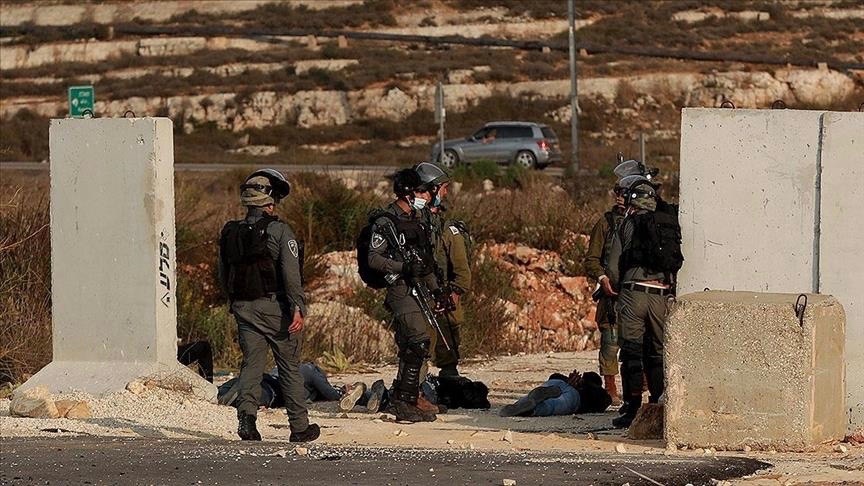 The head of the United Nation Relief and Work Agency (UNRWA) Philippe Lazzarini said on Wednesday, June 2 that Israel’s attempts to force Palestinian families out of the Sheikh Jarrah neighborhood in occupied East Jerusalem is in complete “violation of international law and Israel’s obligation as an occupying power.”

The Palestinian residents of Sheikh Jarrah have been protesting against a May 2 verdict by an Israeli court which asks 13 Palestinian families living in the neighborhood to vacate their houses by August 1. The court ruled that the land belongs to some Jewish groups which want to construct an illegal Jewish settlement there.

After massive protests, the court delayed the implementation of the verdict and agreed to listen to an appeal in 30 days. Notwithstanding the delay, protests against the evictions have escalated. Israel’s attack on the al-Aqsa mosque compound on May 10 and its subsequent attacks on Gaza have mobilized Palestinians across the occupied territories as well as inside Israel.

Meanwhile, Israel has blocked access to Sheikh Jarrah with the deployment of a large number of security forces to prevent protesters from reaching the neighborhood. It has also started a massive operation to arrest activists and common Palestinians who raised the issue and protested in recent times.

However, international pressure on Israel is growing with more and more countries raising concern over the evictions. Observers have also raised concerns over the legitimacy of the Israeli court’s verdict as it has no jurisdiction over an occupied territory.  The UNRWA chief also mentioned that the agency has repeatedly asked Israel to cancel the evictions.

Israel, after capturing the city of Jerusalem in the 1967 war and illegally annexing it in 1980, has been carrying out a demographic policy in occupied East Jerusalem to keep the Palestinian population below 40% in order to maintain its “Jewish character.” It has engineered the municipal borders of the city to include large Jewish settlements, forced Palestinians to leave their ancestral homes and businesses in neighborhoods likes Silwan and Sheikh Jarrah, and tried to highlight pre-Islamic archaeological sites often at the cost of some existing Palestinian structures. It does not recognize citizenship rights of the Palestinians living in the city and calls them residents.

The Palestinians have repeatedly opposed all these moves. The current round of agitations was going on since the beginning of the protests against restrictions placed by Israel on movement near the old city’s Damascus gate during the Muslim holy month of Ramadan. 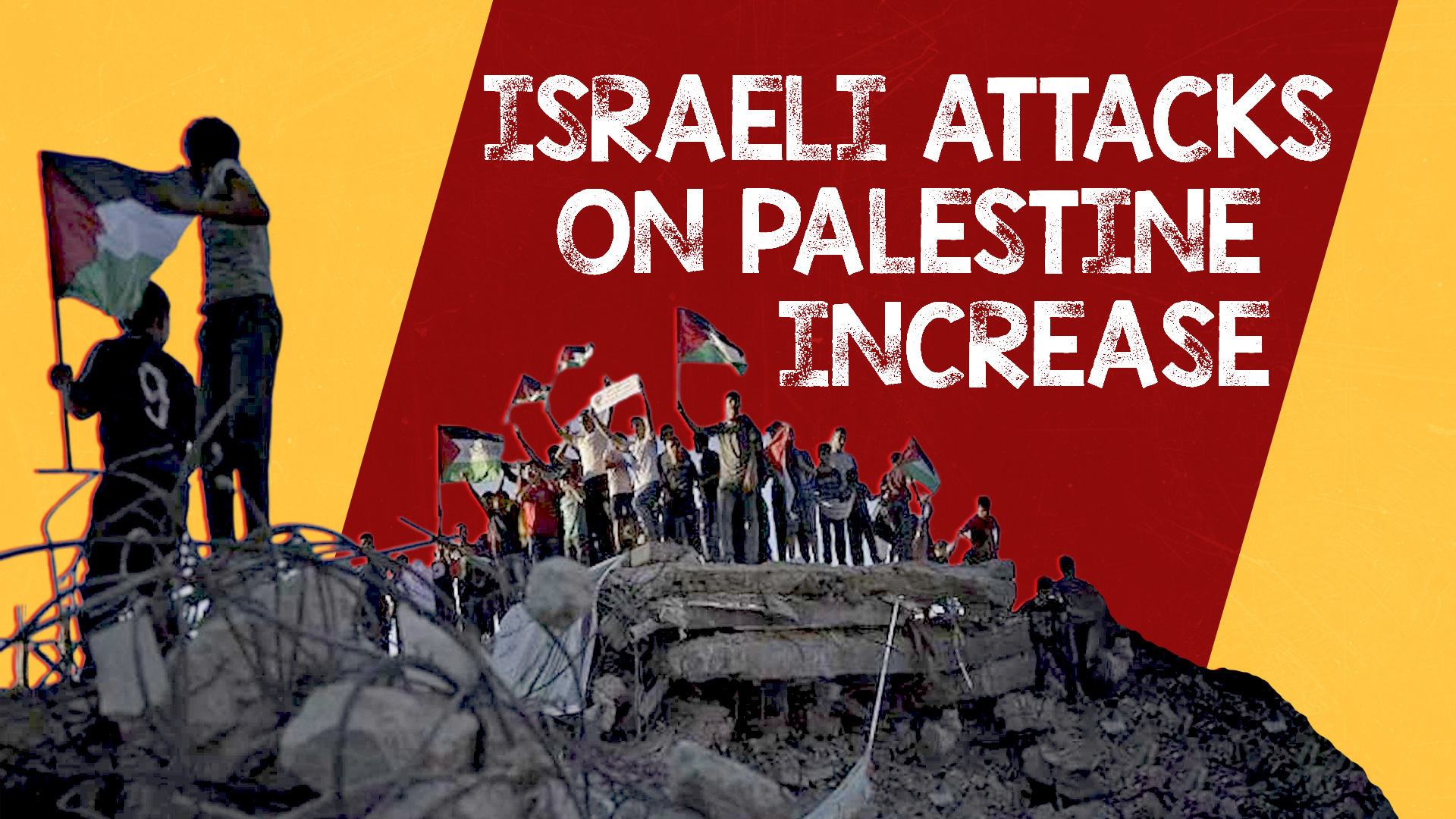