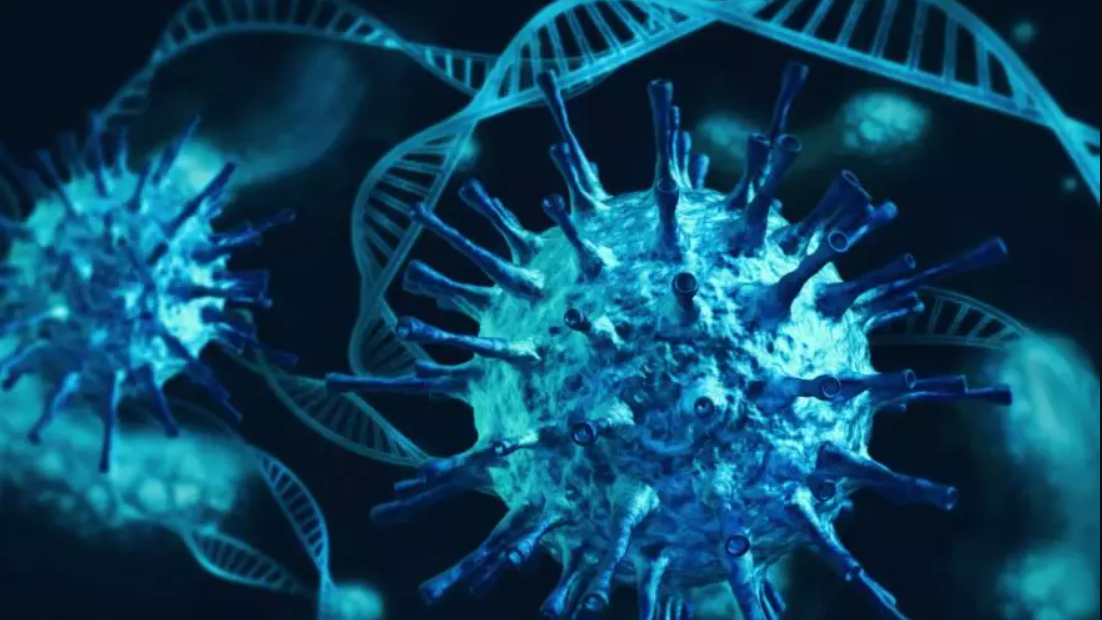 Vaccines are supposed to be the most effective way of combating the spread of COVID-19. But, at the same time, with the emergence of newer variants of the virus, questions have arisen about how effective the vaccines will be.

There have been a lot of news reports about how one vaccine is effective against some variants, whereas, another vaccine is not that effective and so on. There are even reports that certain variants are able to escape the protection provided by vaccines.

To get into these questions, some basics need to be understood. A vaccine mimics the virus (or bacteria) against which it is developed. In doing so, a vaccine administers a part of the virus or an inactivated version of it to the body. The immune system (the body’s defense mechanism against an infection) gets activated and clears off the foreign object and in this process, the immune system also mounts a longer protection by giving rise to memory against the foreign object. Later on, when the virus actually attacks a vaccinated individual, the protection provided by the vaccine easily fights the attack and saves the individual.

Speaking to Newsclick, Prof Saumitra Das, the director of NIBMG (National Institute of Biomedical Genomics) in Kalyani, West Bengal, elaborated the science behind the process. On the aspect of how to judge whether a virus variant can really escape the vaccine protection, Prof Das said, “It’s very difficult to predict. Variants you can see in terms of differences in the genetic sequence, and all other comments hereafter are based on correlations and predictions.”

“Correlation is when that is really happening to people who are vaccinated. When one vaccinated individual gets re-infected by a variant then we can think that the antibodies produced by the vaccine are no longer strong enough to provide protection. However, that is a possibility. But to say anything conclusively, we will need more and more data on our population,” he explained.

Prof Satjayit Rath of IISER (Indian Institute of Science Education and Research), Pune also had similar views. He said to Newsclick, “The only way of judging that a ‘variant can defy vaccine protection’ is to find it in real-life situations of re-infections in vaccinated individuals in large numbers. All other ways are guesses, inflated into media headlines. All the current SARS-CoV-2 variants appear to have been selected for improved transmissibility, by and large driven by changes in the spike protein.”

If an infection really happens, it can take quite some time for the host to produce such neutralizing antibodies. Remember, antibodies are proteins that are produced by the immune system to fight an infection.

Apart from the neutralizing antibodies, vaccines can also induce T cell-mediated immunity. The T cells are a special type of cell belonging to the immune system. These cells are activated in response to an infection. The T cells elicit cascades of events in order to fight off the infection.

So, the question is whether saying that a variant is capable of escaping vaccine protection only on the basis of weakening of the neutralizing antibodies is appropriate. Commenting on this, Prof Rath said, “Of course, there is the landscape of CD4 and CD8 T cell responses (CD4 and CD8 are types of T cells). These would recognize ‘variants’ quite well by and large. However, we are quite in the dark so far about the significance of these T cell immune responses (independent of their influence on antibody formation) for protection against infection and/or disease.”

The T cells can recognize a part of the virus or any other infectious agents, called the epitope. In the case of the coronavirus, it enters human cells with the help of its spike protein. The spike protein can reasonably stick to another protein called the ACE2 protein present in human cells. The primary surveillance cells of the immune system can take a viral particle inside them when they detect it. Inside these immune cells the proteins present in the virus are cut into pieces. These smaller fragments of the viral proteins are called the epitopes. These epitopes hereafter are brought to the surface of these immune cells and it is when the T cells recognize them.

Prof Das elaborated on this point saying,“The RBD (Receptor Binding Domain) has most of the epitopes, (RBD is a portion in the spike protein and this portion is specifically responsible in binding to the ACE2 proteins present in human cells). If mutations take place in this portion, whether it offers the virus greater infectivity (greater binding to ACE2 protein) or immune escapability, need to be validated experimentally. That has to be done quickly in animal models in laboratory. But the experiments are not completed overnight.”

“Even if mutations occur in a single protein, it has multiple epitopes and it is unlikely that all the epitopes are affected due to single mutation,” he added.

“It’s important people should be alert and more careful but at the same time we need sufficient experimental evidence and clinical correlation to attribute a mutation to a particular property,” Prof Das further cautioned. He also said that mutations are ‘contextual’. He said, “Mutation is one thing, but mutation in the context of other mutation is another thing. Mutation that happen in one variant and mutation in another variant, for example the delta variant, may not be the same. The 3D conformational changes in a protein due to a particular mutation is also dependent on other mutations taking place nearby.”

The other aspect is that of majority of the vaccines against SARS-CoV-2 is having a single target, that is the spike protein. Can that be attributable to vaccine escape by variants? Most of the variants have mutations in the spike protein and vaccines are targeted to this protein.

As a general message to the people, Prof Das appealed that it is on part of our duty to follow appropriate behaviors, such as avoiding crowded places, maintaining physical distancing, avoiding rallies and gatherings, wearing masks etc. “The virus needs a host to survive and replicate. If we don’t provide ourselves as the host, the virus will not survive in the nature,” he added.