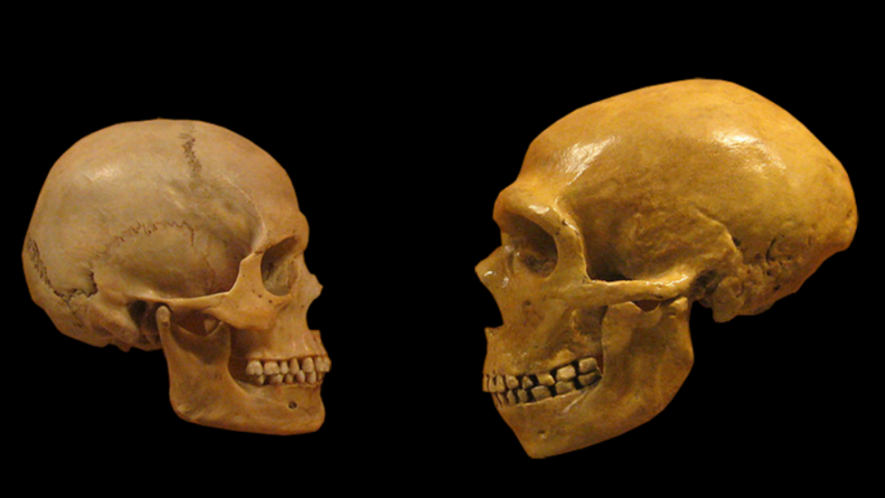 Since that ancient period, modern humans have continued to evolve with changes occurring in their DNA. But the question is how unique are we? One way of looking at it is through the analysis of the genomes of modern humans and other archaic human species. The genome roughly signifies all of the genes present in a species.

A recent study, published in Science Advances, has adopted such a comparative genomic research. The research suggests that only 1.5 to 7% of the genome of modern humans is unique.

Nathan Schaefer at the University of California, San Francisco and his colleagues developed a new method called the Speedy Ancestral Recombination Graph Estimator (SARGE) that has allowed them to estimate the ancestry.

Commenting on the findings and the new method they developed, Nathan Schaefer said in a statement, “Instead of building a tree across the genome that shows how a bunch of genomes are related on average genome-wide, we wanted to know what the ancestry of individuals looks like at specific sites in the genome. We basically wanted to be able to show how everyone is related at every single variable position in the genome.”

The figure seems to be quite low in defining the uniqueness, but it is to remembered that we had inherited plenty of DNA from our ancient ancestral species from which the Neanderthals, Denisovans and the modern humans emerged.

More so, modern humans also interbred with Neanderthals and Denisovans and in the process picking up more DNA from the species. These inherited DNA is thus not unique to modern humans. 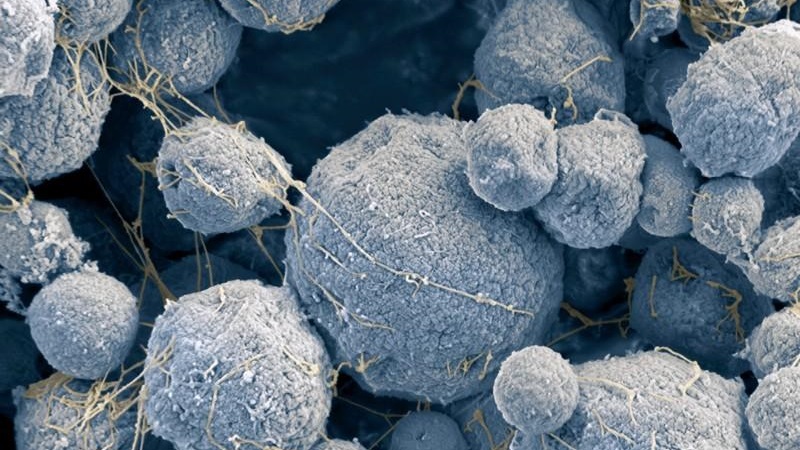 Perplexing ‘Borg DNA’: Can they assimilate genes from other organisms? 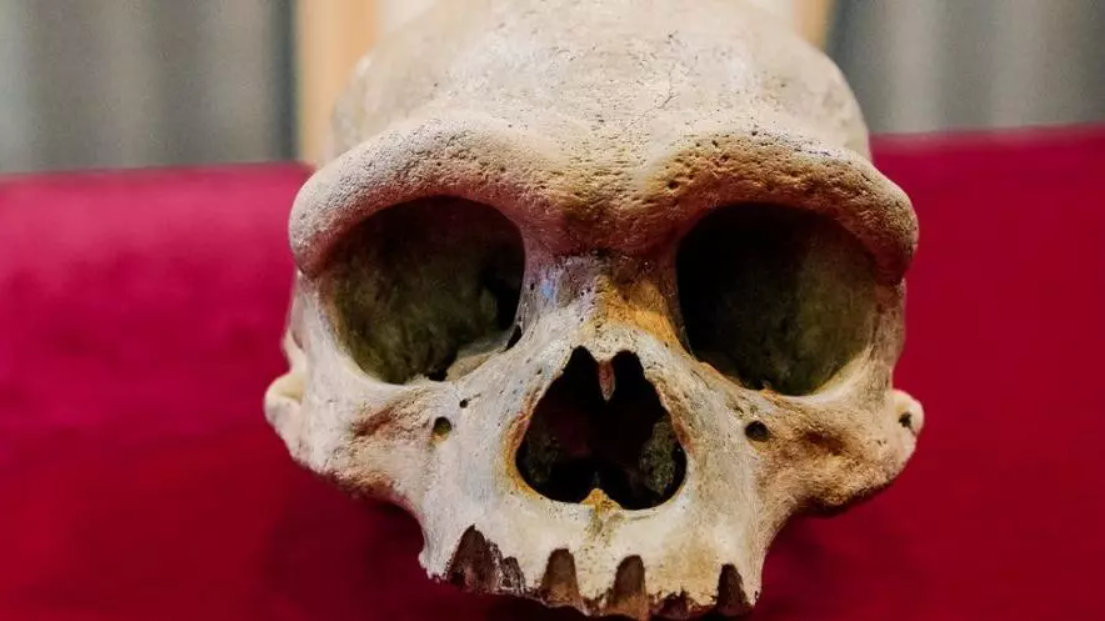 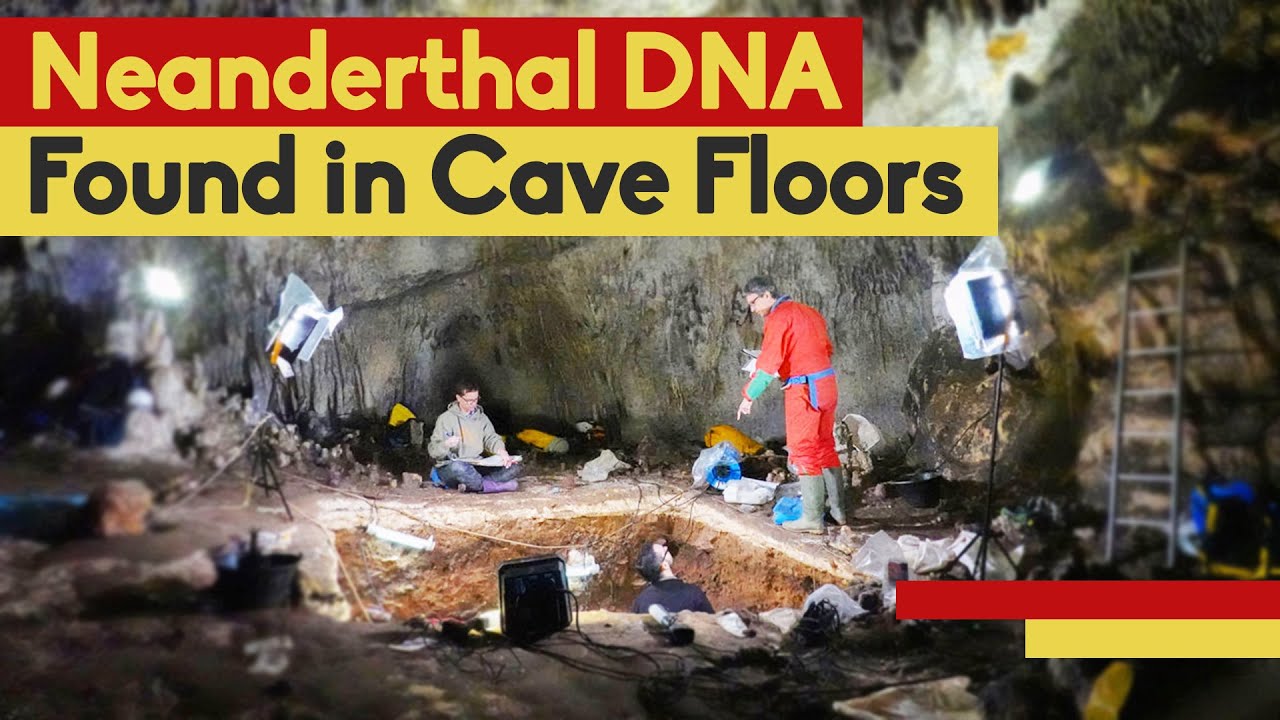