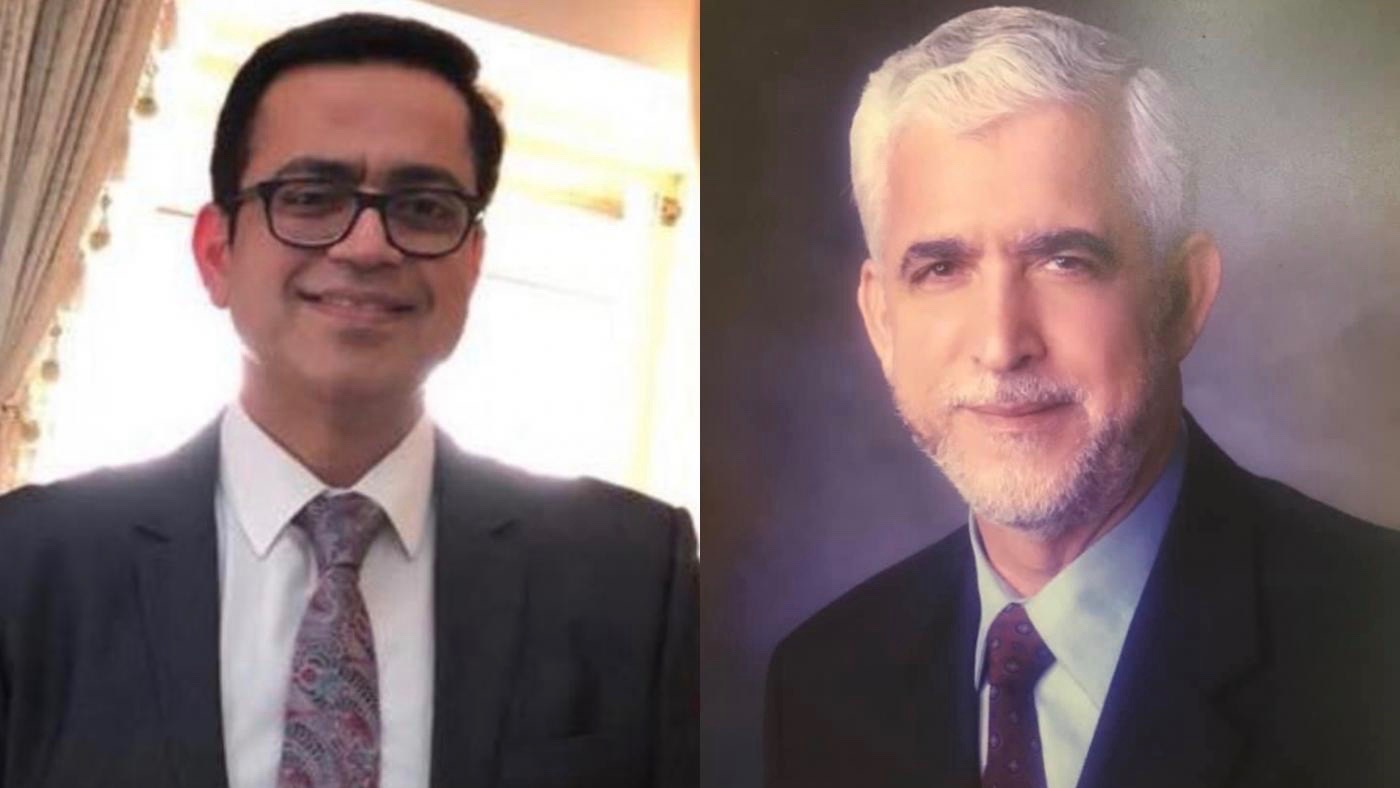 Hamas diplomat Mohammed al-Khoudary (R) and his son were among those sentenced on Sunday. (Photo: Twitter/@AmnestyGulf)

In a mass trial on Sunday, August 8, a Saudi terror court sentenced 69 Palestinian and Jordanian citizens for their active support to Palestinian resistance movement Hamas. The sentences range from three to 22 years in prison.

In February 2019, Saudi authorities detained dozens of Jordanian and Palestinian citizens residing in the country for decades, including businessmen, students and academics. They were all charged with providing financial support to Hamas. Their trial in Saudi Arabia’s terrorism court was delayed for months due to the COVID-19 outbreak.

Hamas is considered an offshoot to the Muslim Brotherhood, which has been designated as a terrorist organization by Saudi Arabia, Egypt, and some other Gulf countries. However, the Saudis and others have long tolerated the presence of Hamas in their countries.

Hamas and Islamic Jihad both condemned the verdict by the Saudi court in separate statements on Sunday. Hamas said in its statement that the sentences against its members are “cruel and unjustified” as “all they did was support their cause and the people to which they belong, without any offense to the kingdom and its people.” It also asked the Saudi authorities to quickly release them.

Islamic Jihad called the sentences “unjust and unjustified” and “incompatible with Islamic law and the value of Arabism,” Anadolu Agency reported.

Among those sentenced on Sunday was Hamas’ former representative to Saudi Arabia, 82-year-old Mohammed Al-Khoudary, and his son. They were sentenced for 15 years and three years, respectively. Khoudary has worked in Saudi Arabia as an emissary for Hamas for decades. He was detained in April 2019. Several of those convicted were sentenced to 22 years in prison.

According to Middle East Eye, Hamas’ top leader Ismail Haniyeh had expressed hope a few days back when the trial commenced – two years after the accused were detained – that they would be released. After Sunday’s verdict, Hamas hoped that the rest of its members would be released without delay.

Warming ties between Israel and Saudi Arabia is seen to be one of the reasons behind the Saudi authorities’ actions against the Palestinian resistance movement. Hamas leader Mahmoud al-Zahar told Lebanese al-Mayadeen after the verdict that “the verdict against Palestinian detainees have been issued at the request of the Zionist regime.”

Last year, there were speculations of Saudi Arabia joining the US-sponsored normalization deals between Israel and a few Arab countries, known as the Abraham Accords. Though Saudi Arabia has refused to join the accords, it is widely believed that the country already has warm indirect ties with Israel. 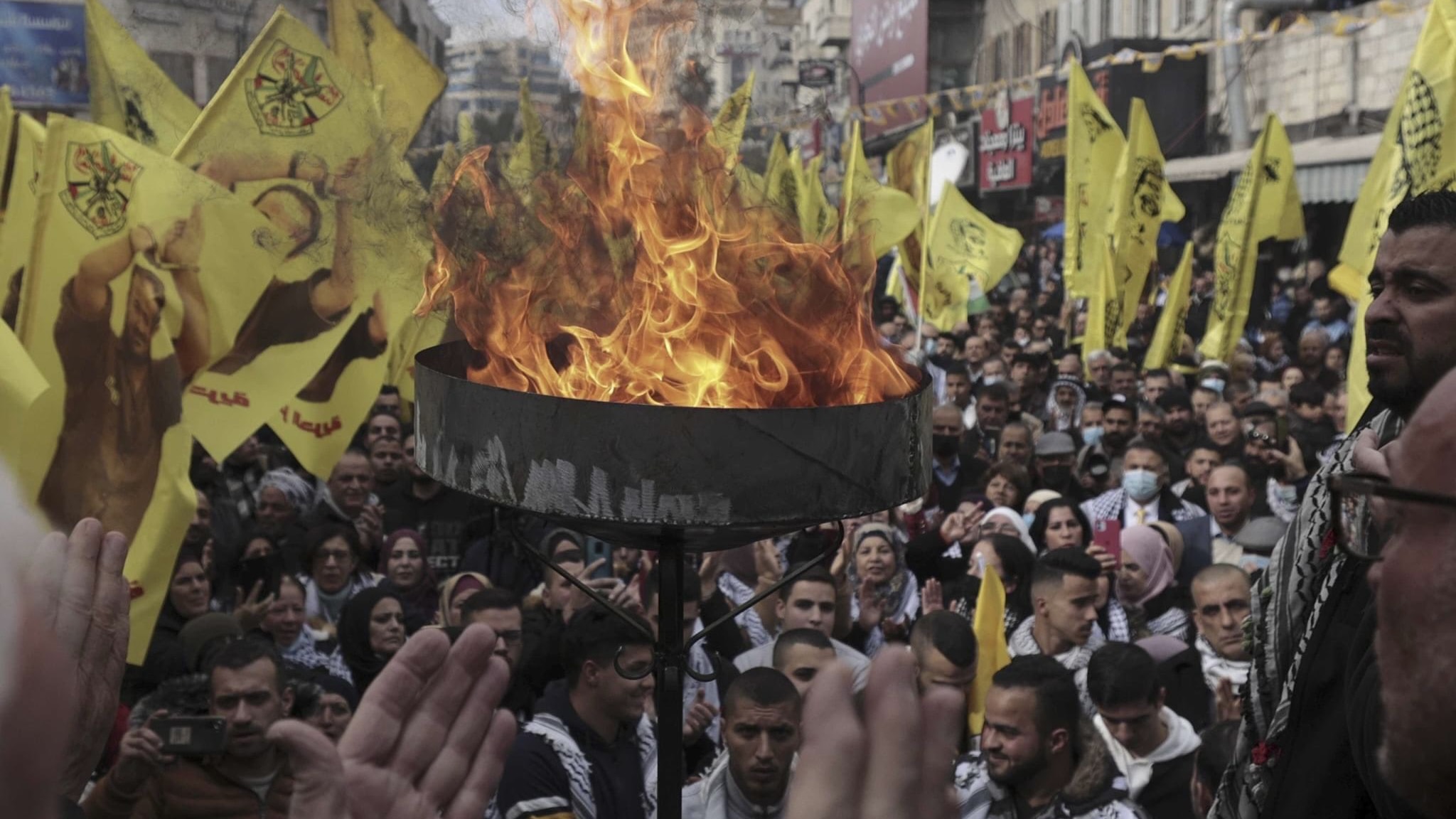 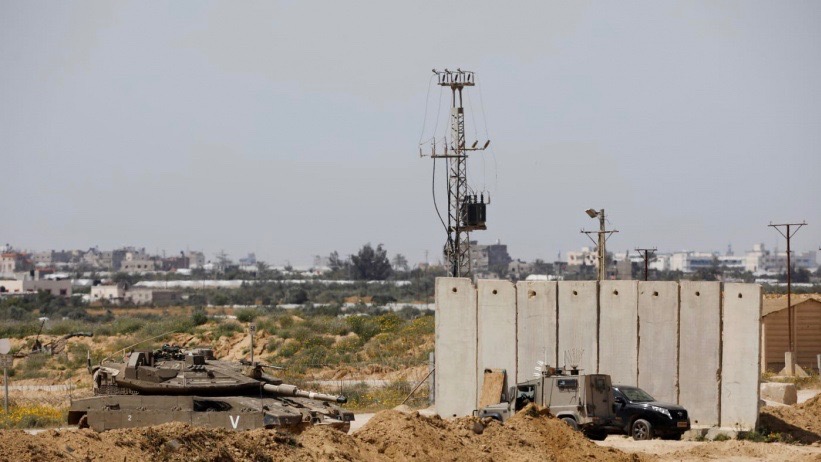