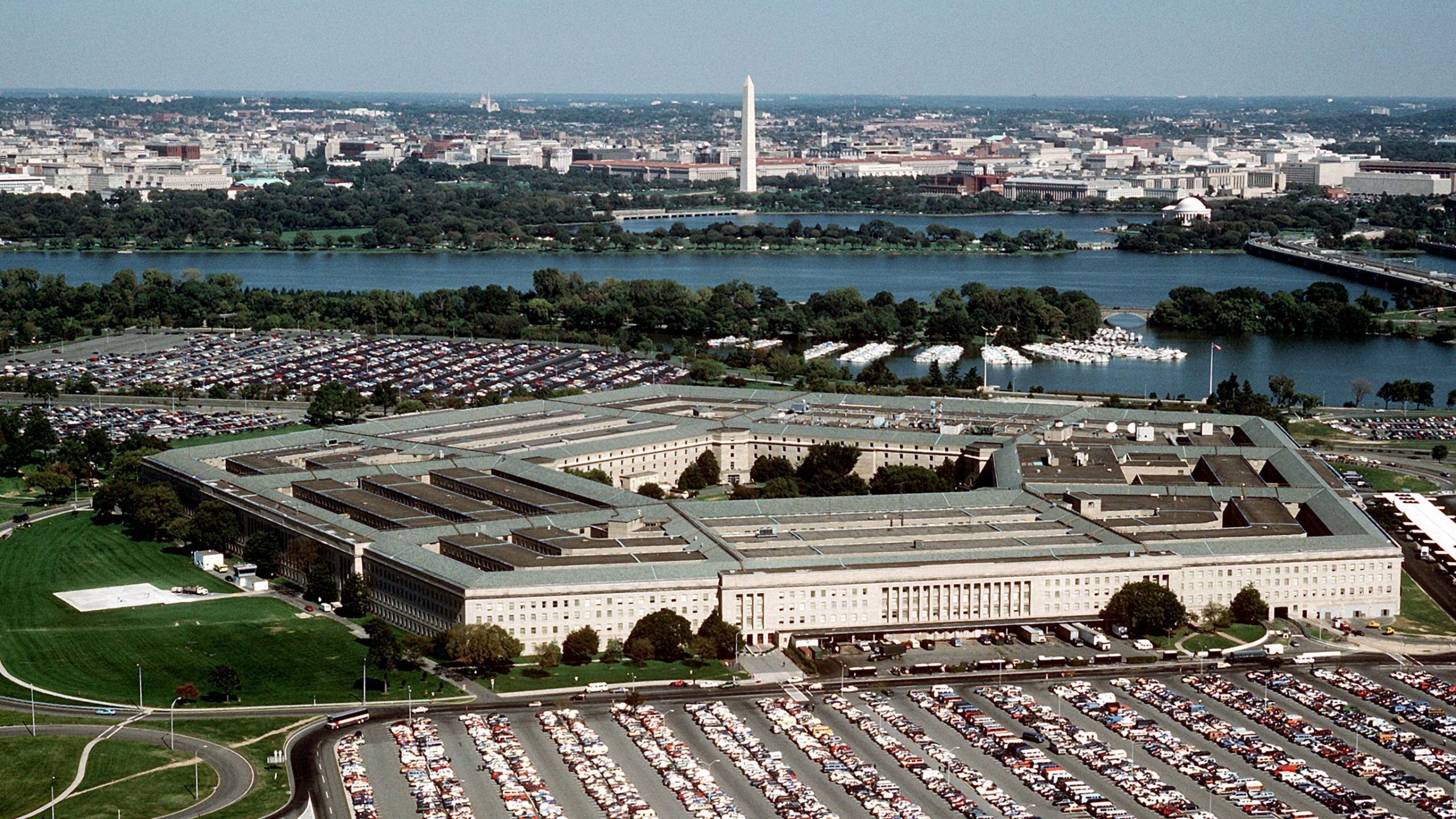 Corporations were the primary beneficiaries of the 20-year US ‘Global War on Terror’ following the September 11, 2001 terror attacks. According to a new study published by Brown University’s Costs of War project on Monday, September 13, out of around USD 14 trillion spent by the Pentagon since the war, almost half went to private defense contractors in the US.

The study titled “Profits of War: Corporate Beneficiaries of the Post-9/11 Pentagon Spending Surge” is authored by William D Hartung, director of the Arms and Security Project at the Center for International Policy. It argues that “corporations, large and small have been, by far, the largest beneficiaries of the post-9/11 surge in military spending.” According to the study, almost a quarter of USD 14 trillion went to just five major corporations: Lockheed Martin, Boeing, General Dynamics, Raytheon, and Northrop Grumman. These companies supplied weapons and logistical support, including planes and even armed fighters, in some cases.

Tracing the almost USD 5 trillion spent in wars in Iraq and Afghanistan by the US, Linda J Bilmes wrote in the Guardian, “While Washington bickers about what, if anything, has been achieved” from the “forever wars,” “there is one clear winner: the US defense industry.” According to her, private contractors outnumbered US soldiers in Iraq. The same was the case in Afghanistan, the report says.

Conflicts are lucrative for defense contractors

The study notes that following the September 11 attacks, the US defense budget saw an unprecedented surge, touching a high of over USD 800 billion in 2010. The study says that the level of profits made by private players due to this surge can be assessed by just one estimate: Lockheed Martin got a contract of USD 75 billion in the 2020 fiscal year, almost one-and-a-half times higher than the total budget (USD 44 billion ) of the state departments’ Agency for International Development for the same year.

The Costs of War study argues that “the Pentagon’s increased reliance on private contractors in the post-9/11 period has raised multiple questions of accountability, transparency, and effectiveness.”

Just to make sense of the level of backhand liaison involved in getting those contracts, the study highlights that private corporations have spent over USD 2.5 billion just on lobbying in the last twenty years, employing over 700 lobbyists in just the previous five years. The total strength of both the houses of the US Congress is just 535.

The links between the corporations and the US government officials played a crucial role in deciding who would get the contract as “efficiency” was a secondary concern, if at all. The study cites how Halliburton got the first contract worth USD 30 billion during the global war on terror. The then US vice-president, Dick Cheney, was an ex-CEO of the company. The study also refers to how some corporations used indirect threats and intimidation to subdue the opposition to the increased defense budget in Congress.

According to Bilmes, Congress’ use of “emergency” and “contingency” measures reduced its normal control on the defense budget. She wrote that the “conflict in [Afghanistan and Iraq] was highly lucrative for all the major defense contractors.” The Costs of War study highlights that making war a source of profit undermined diplomacy and peaceful resolutions, and it has also led to the militarization of American society.

China as a new rationale

The study argues that the private contractors have pushed to identify new military “challenges” to the US after it has reduced its presence in Iraq and withdrawn from Afghanistan. The US defense budget has already doubled since 2001 and now constitutes around 39% of the world’s total defense expenditure. According to the study, “exaggerated estimates of the military challenges posed by China have become the new rationale of choice in arguments for keeping the Pentagon budget at historically high levels.” China in 2020 had a defense budget of USD 252 billion, which is almost one-third of the USD 778 billion US budget.