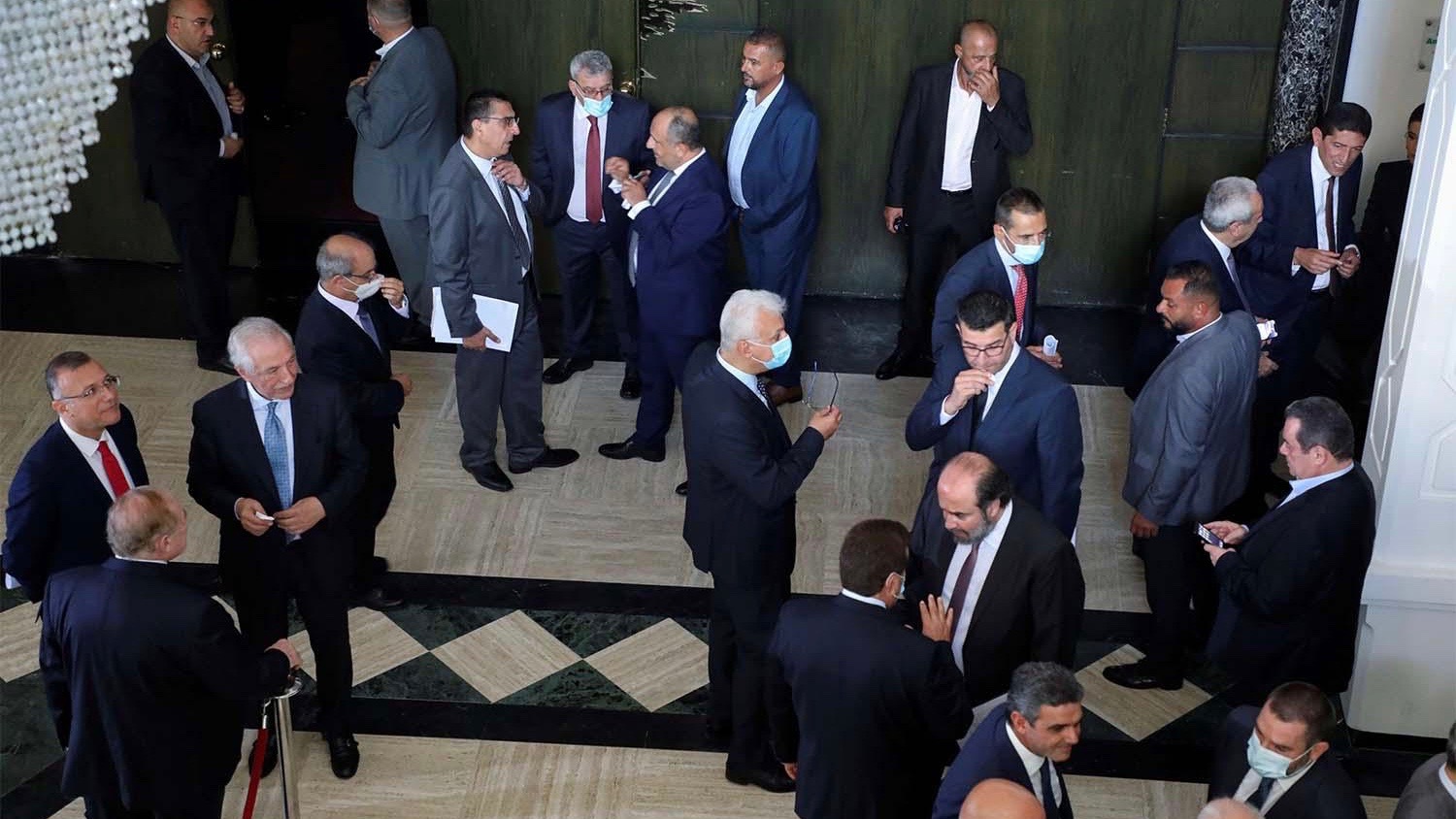 Lebanon’s new government headed by prime minister Najib Mikati won the vote of confidence in the parliament on Monday, September 20. Lebanon had been without a full fledged government for over a year. The new government consists of 24 ministers nominated by Mikati. It secured 85 out 100 votes in the parliament, with 15 parliamentarians voting against and 17 others not participating in the parliamentary session. The vote was held amid a power cut, symptomatic of the economic crisis currently wreaking havoc in the country. The vote took place at the UNESCO palace instead of the Lebanese parliament due to ongoing COVID-19-related social distancing rules. The power cut forced the session to be delayed by over an hour, ultimately concluding after eight long hours of debate on the new prime minister’s policy proposals and plans to rescue the economy.

In his speech during the session, Mikati said that “our government emerged to light a candle in this deep darkness and spark a torch of hope and determination that we are able to combine our sincerest efforts for this beloved country.” He also spoke about his plans to resume talks with the International Monetary Fund (IMF) and other foreign donors who have promised billions of dollars in financial aid and loans to Lebanon, conditional on the government taking up economic reforms and austerity measures. He said, “we will start with the IMF, this is not a choice, it is something we have to go through.” He also pledged to resolve the problems affecting Lebanese citizens including widespread shortages of fuel, food items and medical supplies, ending the constant power cuts across the country, and addressing the longstanding issues of government corruption and wasteful spending.

The economic crisis in Lebanon began in October 2019 when the then government headed by prime minister Saad Hariri failed to reach an agreement with international donors on economic reforms to be implemented in order to receive foreign financial assistance. As a result, there were massive anti-government protests across the country over the fast deteriorating economic situation and what protesters called was the government’s incompetence and apathy towards rescuing the struggling economy. Following resignations by successive governments, the last one being prime minister Hassan Diab’s in the aftermath of the deadly Beirut port chemical explosion, and several unsuccessful attempts by nominated prime ministers to form a government, the country was being run by a caretaker government for the last 13 months even as the economic situation continued to worsen with each passing day.

As a result of the pronounced economic crisis, Lebanon is witnessing alarmingly high levels of poverty. The United Nations estimated that almost 75% of the country’s population now lives in poverty. The Lebanese currency has lost more than 90% of its value against the US dollar and Lebanon’s public debt now stands at more than USD 100 billion. The debt-to-GDP ratio is expected to surpass 185% by the end of 2021. The country is also experiencing high levels of inflation, with food prices rising by 557% since the end of 2019, according to data by the World Food Program.

The Lebanese people are also having to endure power cuts as long as 22 hours per day, abnormally long lines at gas stations due to shortages, and rising costs of basic items such as food and fuel following the Lebanese Central Bank’s decision to cancel various subsidies in order to preserve its foreign currency reserves. Various industries and sectors like healthcare and education have been severely affected by the economic crisis, with more and more people finding many basic needs and services out of their reach. Even though the new government has made a series of tall promises, many are skeptical if it can deliver on them, having only a few months left before the next parliamentary elections in May 2022 after which a new government will have to be formed.