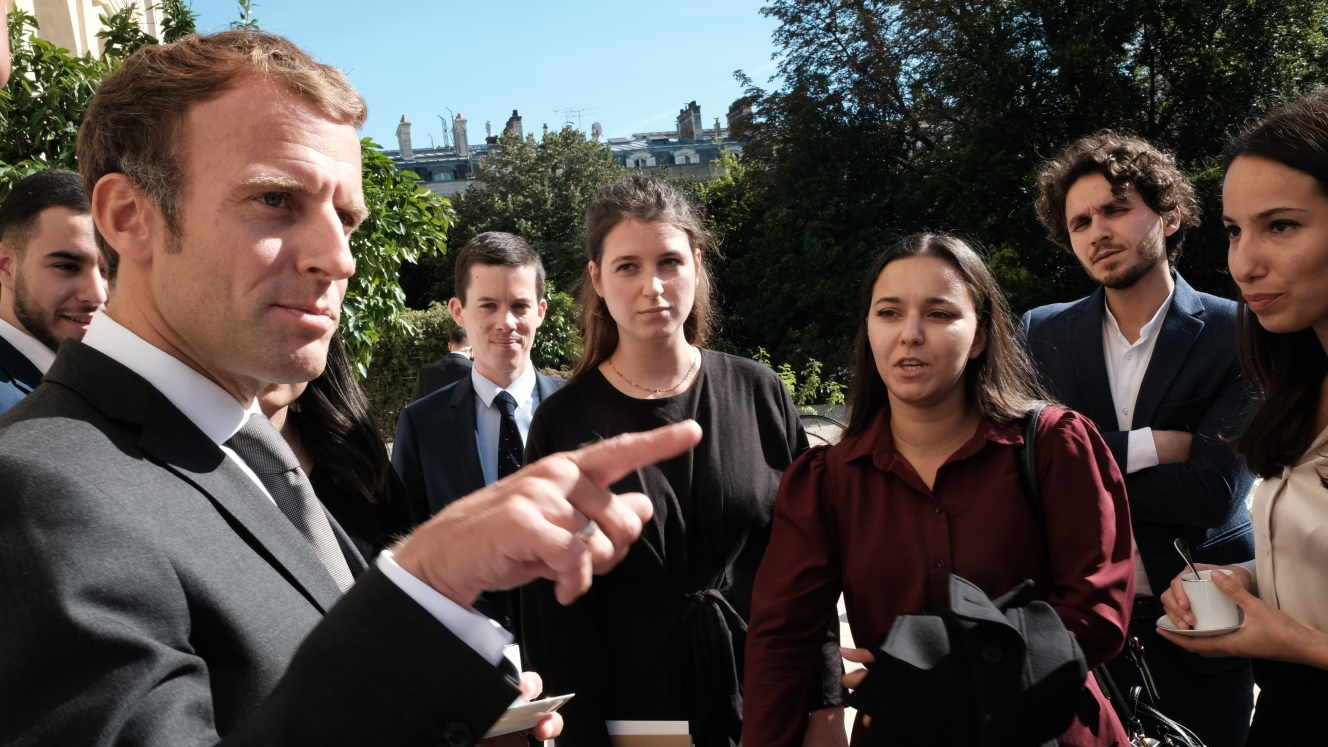 Algeria banned French military aircraft from entering Algerian airspace on Sunday, October 3. The move comes a day after the Algerian ambassador to France was recalled over comments made by French president Emmanuel Macron. The government termed the remarks “inadmissible interference” in the country’s internal affairs and “an intolerable affront” to Algerians who died fighting for independence from the French colonial occupation. The French military on Sunday said that two of its planes were denied entry into the Algerian airspace. They added that it was unclear if it was a one-off denial of permission for Sunday or whether Algeria is closing its airspace altogether to French military planes.

On Saturday, Algeria’s ambassador, Mohamed Antar Daoud, was called back to Algiers for consultation. The Algerian presidency, in a statement, said that “The remarks in question are an intolerable attack on the memory of the 5,630,000 valiant martyrs who sacrificed their lives in their heroic resistance to the French colonial invasion as well as in the glorious National Liberation Revolution. Colonial France’s crimes in Algeria are innumerable and meet the most demanding definitions of genocide against humanity.”

The latest crisis in relations between the two countries comes after the French daily Le Monde reported Macron’s comments on the Algerian government post-independence during a meeting with descendants of Algerians who fought the Algerian war on France on the French side. The president reportedly said that the Algerian state was built on “memory rent” and maintained by the “politico-military system.”

Ties between the two countries had further deteriorated last week when France announced that it would reduce the number of visas issued to Algeria, Tunisia, and Morocco. France reportedly accused the three countries’ governments of “refusing to repatriate illegal migrants and refugees.” Algeria’s foreign ministry called it an “unfortunate act.” Morocco called the move “unjustified,” and Tunisia expressed disappointment, adding that it had received assurances from the French president that it could be revised.