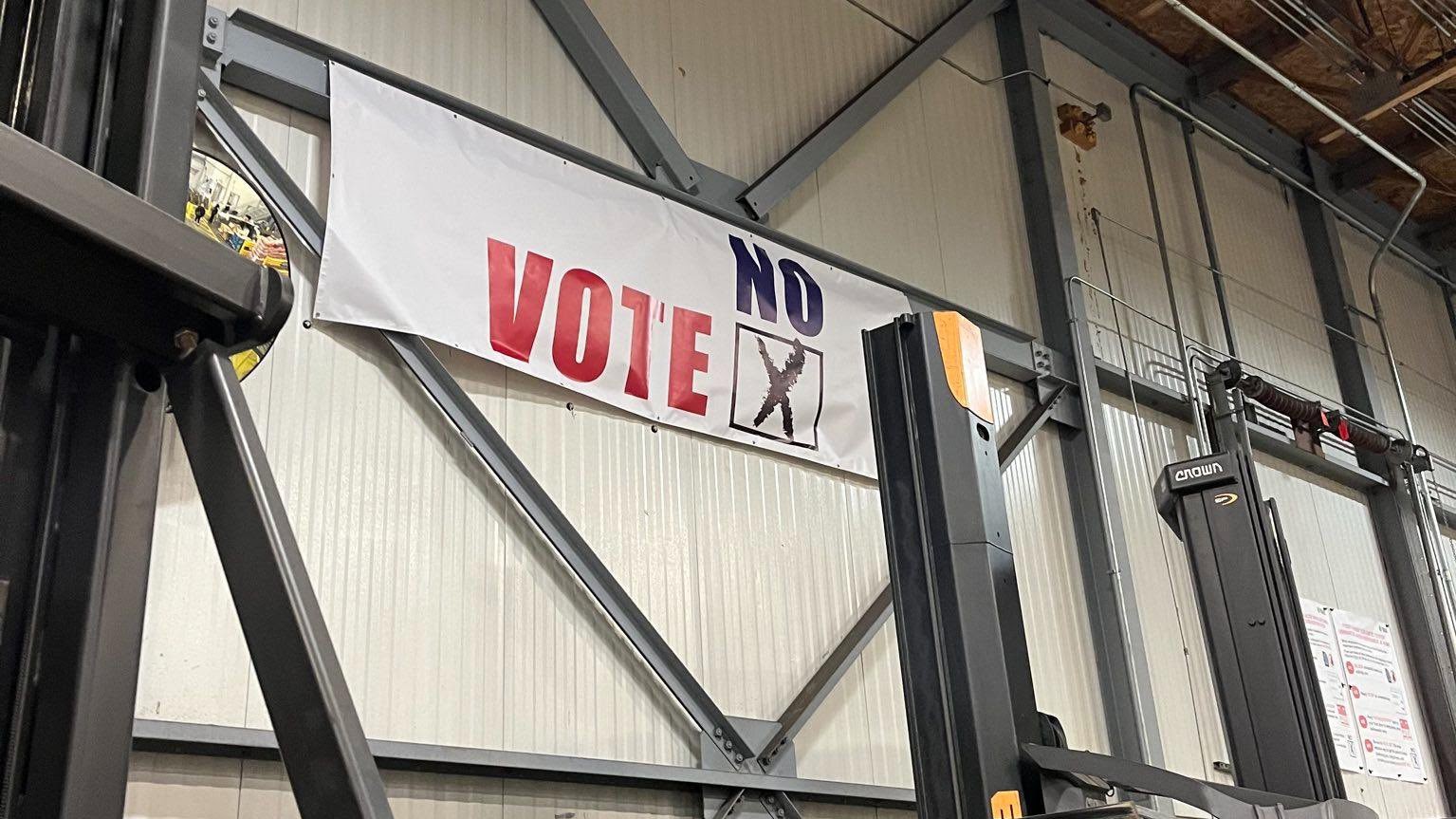 Facing unlivable wages, higher-than-average injury rates, and a union-busting campaign, workers at two HelloFresh factories are pushing forward union drives. If successful, workers would form the first union in the nation’s growing meal-kit industry. Around 400 workers in Aurora, Colorado are currently casting votes, which are set to be counted on November 22. Another 850 workers in Richmond, California will receive ballots by November 18. In a petition to the company, workers say that while HelloFresh “profited from the pandemic, employees faced disrespect, a COVID-19 outbreak, and preventable injuries.”

According to data collected by the Occupational Safety and Health Administration in 2020, the incidence rate of recordable illnesses and injuries at the Richmond factory was over three times the standard rate of the warehousing and transportation industry and five times the rate of all private companies combined.

In a September survey of workers at the Richmond and Aurora facilities, 33% reported being injured at work, while 28% reported contracting COVID in the last year. 81% of workers surveyed said they were worried about being able to pay their rent or mortgage in the last year and 43% reported experiencing hunger in the past year because they did not have enough money to buy food.

At the same time, the company more than doubled its revenues to USD 2.5 billion and its customer count increased by 92.9% to 3.8 million globally.

Workers are organizing with UNITE HERE, which has filed several charges against the company with the National Labor Relations Board. The union is accusing HelloFresh of retaliating and intimidating union supporting workers over the past few months. Workers have shared stories of being cornered by security for handing out union leaflets on their lunch breaks, being sent home without pay after speaking up on pro-union workers getting demoted and being timed for bathroom breaks.

In response to the charges, a HelloFresh spokesperson said, “We look forward to refuting these charges with the NLRB, however because this is an ongoing investigation, we have no further information to share at this time about these specific claims.”

The company is spending upwards of $20,000 a day on anti-union consultants, who have held several captive audience meetings during work hours.

(PS the man in the photo works for Kulture Consulting, an anti-union firm that received $2,625/day for work in 2019) pic.twitter.com/FZIyCvc7K2

Management handed out masks saying “vote no on union dues” in Spanish at the Richmond factory, just days before the workers are set to receive their ballots.

NEW: Just days away from ballots being dropped for workers’ union vote in CA, @HelloFresh handed out new face masks to workers.

They say “vote no on union dues” in Spanish.

COVID19 safety is NO JOKE at a factory that had its county's largest outbreak in 2020, w 1 death pic.twitter.com/TCEKcUH9XO

A successful union drive at even one HelloFresh factory could set off a wave of unionizing efforts at other factories and even other meal-delivery companies, like Blue Apron.

In their petition demanding that the company quit its scare tactics against them, workers emphasized, “ We know what happens when thousands of new jobs are created in new industries overnight with little regard to the dignity or the safety of work. Today’s meal kit factory kitchens are yesterday’s garment factories.”

UNITE HERE’s International President, D Taylor told Eater, “After all we’ve been through during the pandemic, folks are sick and tired of companies taking advantage of the COVID crisis so a small handful can get richer. We’ve had enough of the pandemic profiteering.” 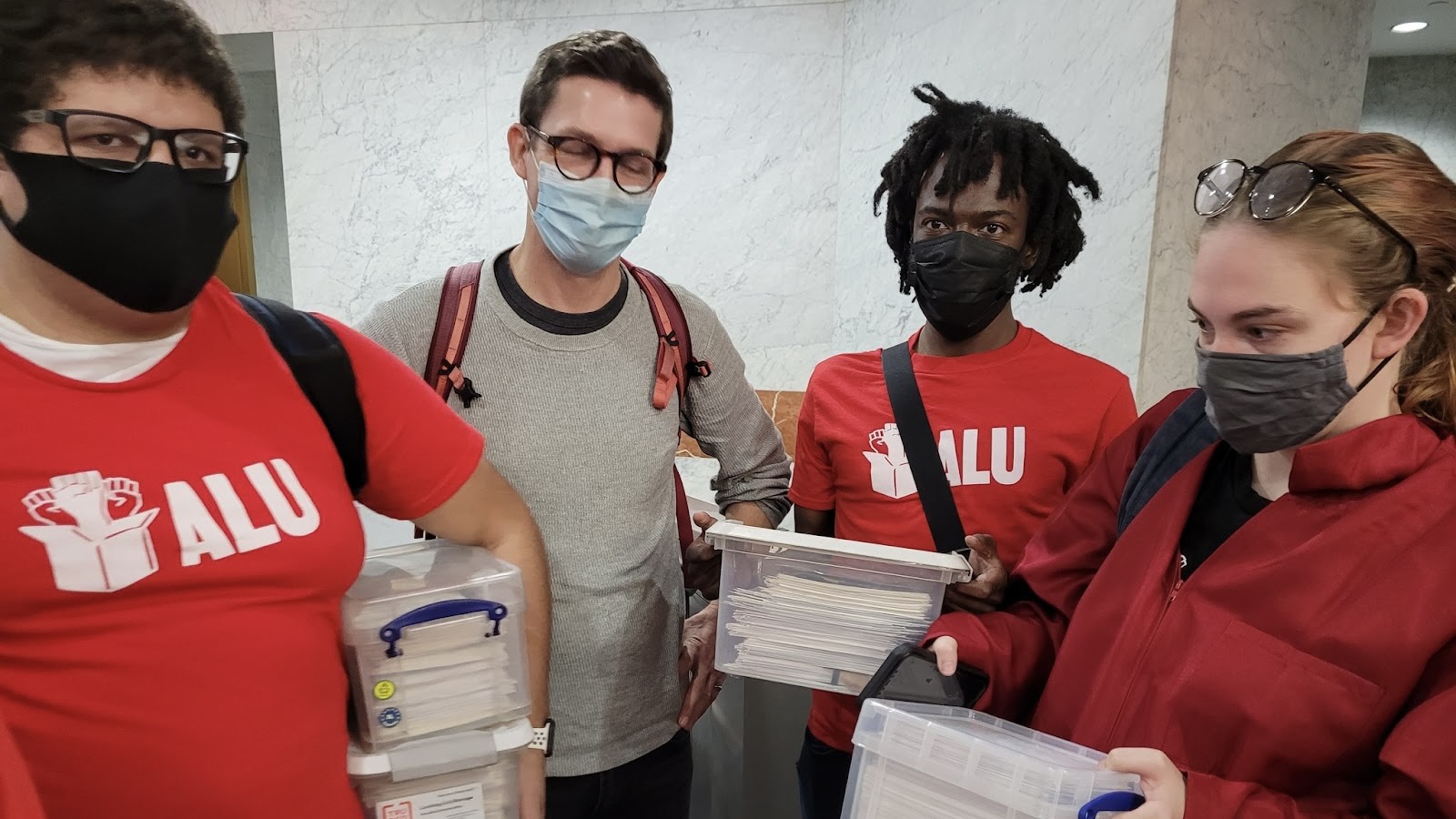 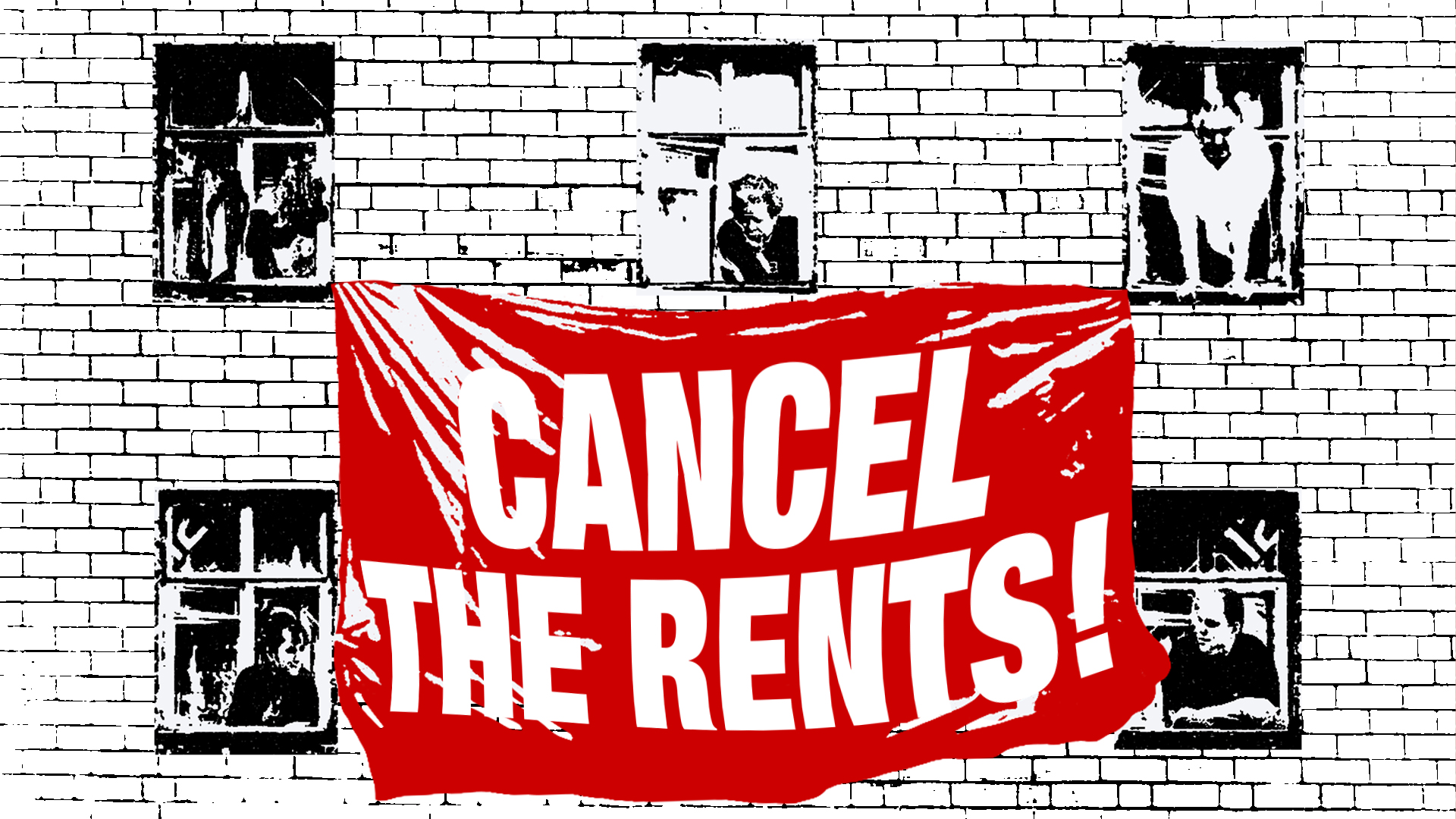 People across the United States demand cancellation of rent 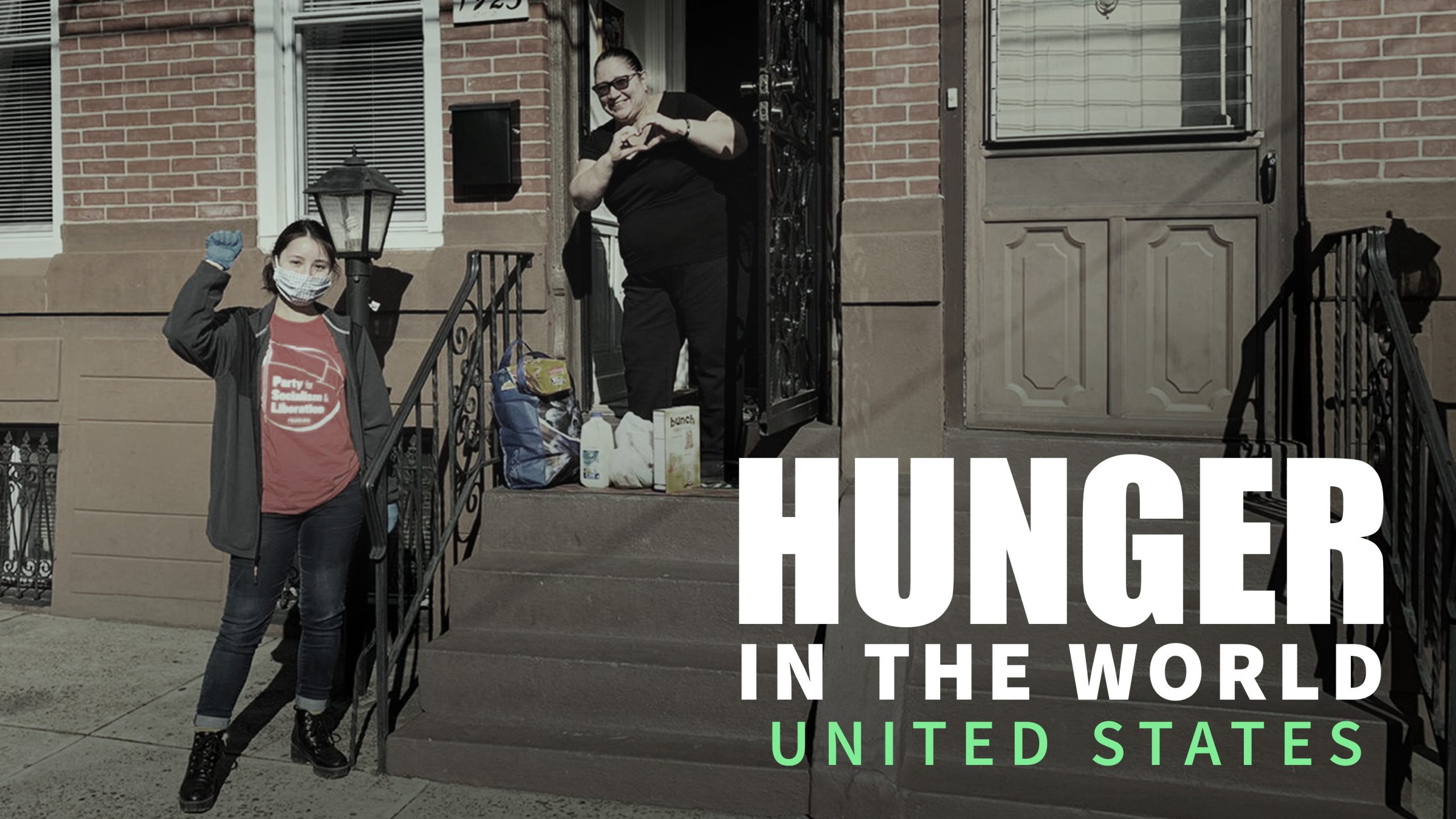