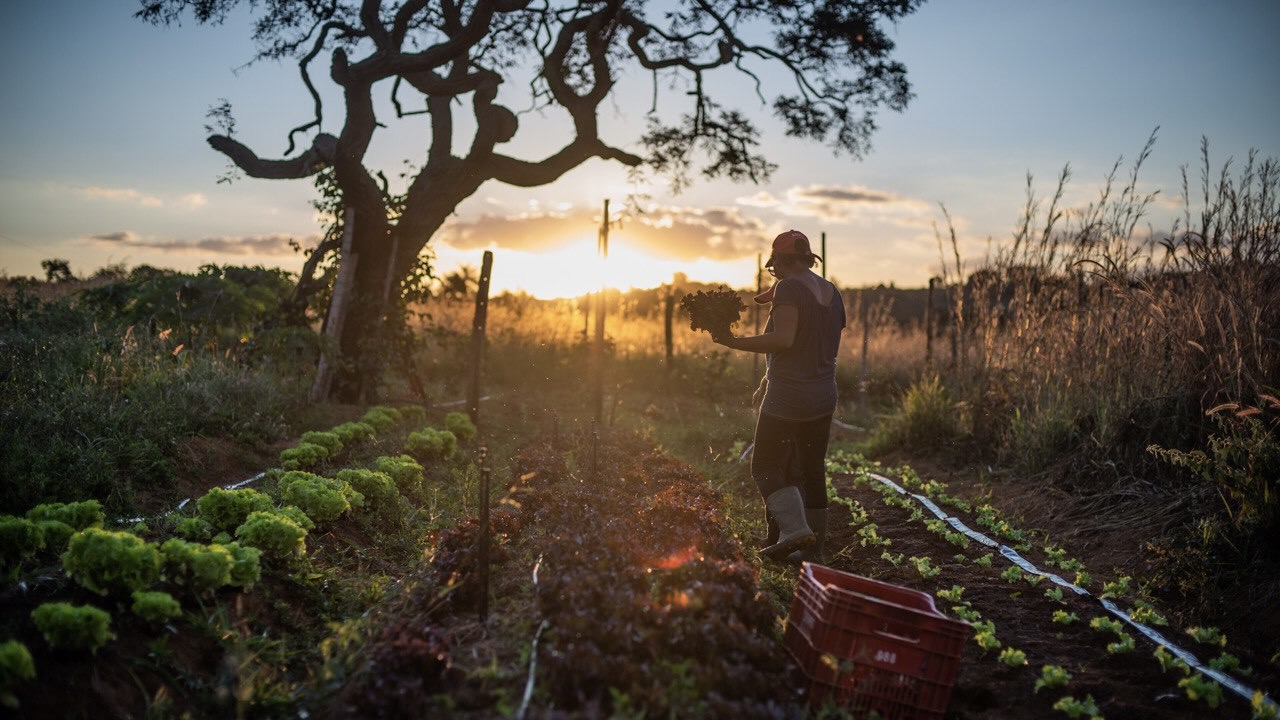 Production of food on an a camp of the Landless Rural Workers' Movement in Brazil. The movement fights for new models of food production and a redistribution of land in the country. Photo: Matheus Alves

The rise in hunger has set a tragic record in Latin America and the Caribbean: in 2020, an additional 13.8 million people joined the numbers of those who do not have access to food or went one day or more without eating, compared to 2019. This implies a 30% increase in hunger in the region, which affects 59.7 million people and has grown more than that recorded in other parts of the globe.

The data comes from the report “Regional Panorama of Food Security and Nutrition 2021” released on Tuesday November 20. The work was carried out jointly by five agencies of the United Nations (UN) system.

According to the survey, the prevalence of hunger in the region reaches 9.1% and is the highest in 15 years. For the organization, this is explained by the impact that the pandemic of COVID-19 had, in particular, in the region: with only 8.4% of the world’s population, it represented 27.8% of deaths from COVID-19 worldwide.

Moreover, the decline in purchasing power is also another important fact that is reflected in the lack of access to food. The Gross Domestic Product (GDP) of Latin America and the Caribbean plummeted 7.7% in 2020.

According to the criteria used by the UN, food insecurity is measured between the levels “moderate” (uncertain access to food) or “severe” (no access at all). There were a total of 267 million people in the region affected by moderate or severe food insecurity, a 74% increase from 2014.

Check out our collaborative series “Hunger in the world”

Another aspect highlighted in the report is the gender perspective on the issue. Women represent 41.8% of the population in a situation of hunger; while for the male population, hunger affects 32.2%.

“This report shows us a harsh reality that we must face in order to mitigate the situation of the most vulnerable population,” Lola Castro, regional director of the World Food Program, one of the organizations that carried out the study, told FAO. “By expanding national social protection systems, for example, governments can reach the most needy with assistance to help them get through these difficult times,” she said.

The report concludes that in order to fight hunger, it is necessary to transform food systems, the way food is produced, processed, distributed and consumed. To do this, they say, it would be necessary to implement sustainable and inclusive systems, “that guarantee access to a healthy diet.”