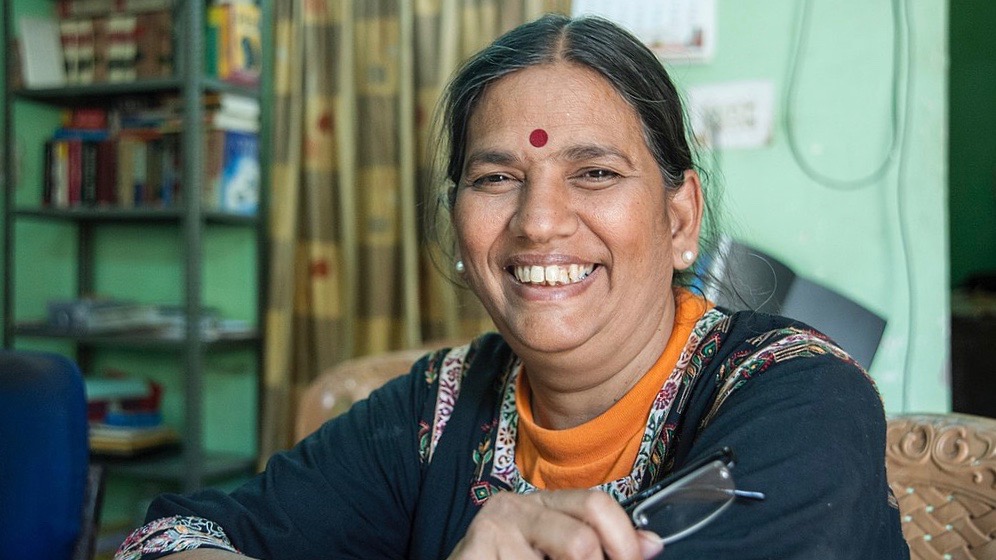 Activist-Lawyer Sudha Bharadwaj walked out of jail on December 8 after more than three years of incarceration without trial in the Elgar Parishad case. The release comes after she was granted default bail on December 1.

Granting her bail, the Bombay High Court bench had ordered that Bharadwaj, who has been detained in the Byculla women’s prison since August 2018, be produced before the Mumbai special NIA (National Investigation Agency) court a week later on December 8 to decide the rules and conditions of her bail.

Born in 1961 in the US, Bharadwaj gave up her US citizenship and moved to India to pursue her studies as a mathematician who “always stood against the exploitation of people” said Smita Gupta, Bharadwaj’s long-time friend in an interview in July.

For around three decades thereafter, Bharadwaj has worked as a trade unionist and later as a human rights lawyer for the struggle against the exploitation of tribal communities in central India.

During her time in Chhattisgarh State, she worked in varied roles to help build the democratic and non-violent workers’ organization Chhattisgarh Mines Shramik Sangh (CMSS), which later expanded into Chhattisgarh Mukti Morcha (CMM) – a mass workers’ organization in the State that has worked for afforestation and engaged with the cultural lives of workers as well as important socio-political issues like alcohol-prohibition and gender. CMM has also been fighting for better working conditions for the State’s coal mining communities.

On August 28, 2018, the day of her arrest by the Pune police, Bharadwaj was on a sabbatical from her work as a trade unionist and was teaching and living in capital New Delhi as a lecturer at the National Law School.

Bharadwaj is the first to get default bail among her 16 co-accused activists and academics who were arrested in 2018-2019 by government agencies in what came to be known as the Elgar Parishad or Bhima Koregaon case.

On January 1, 2018, tens of thousands of members from the Dalit community in India had gathered near Pune to commemorate the 200th anniversary of the Battle of Bhima Koregaon, won by the British army largely comprising soldiers from the Dalit community. Violence reported on that day was linked in an FIR filed by Pune police on January 8 to an event held on December 31, 2017 called Elgar Parishad. Initial investigations pointed to the role of right-wing groups in the violence that led to at least one death. However, the focus soon shifted and prominent activists, most of whom were not even present on that day, were dragged into the probe.

Later that year, in August, the Pune police carried out simultaneous searches at the houses of eight prominent activists in Delhi, Mumbai, Hyderabad, Goa and Ranchi. In the course of the following years activists and writers such as Anand Teltumbde, Gautam Navlakha, Arun Ferreira, Sudha Bharadwaj, Varavara Rao, Vernon Gonsalves, Shoma Sen, Sudhir Dhawale Mahesh Raut, and Hany Babu, among others were arrested in relation to the same case.

The police claimed that the arrested personalities had active links to the CPI (Maoist) which was engaged in destabilizing the country and working against “national security”. It even claimed that the arrested people were associated with a plot to assassinate prime minister Narendra Modi. The 10,000-page charge sheet prepared by the NIA later named Bharadwaj citing the recovery of some documents which mention her activities and prove that she is an ‘active member’ of the banned organization CPI (Maoist).

In the three years of her unjust incarceration, the 60-year-old activist-lawyer’s health considerably deteriorated due to her age-related issues and the poor conditions in jail in the COVID period.

Even as Bharadwaj walked out of the Byculla prison after a long struggle for justice, the remaining political prisoners – who have been denied either bail or a trial – continue to wait. 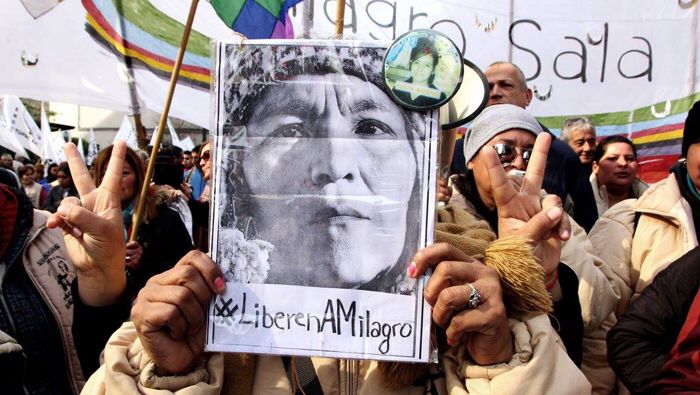