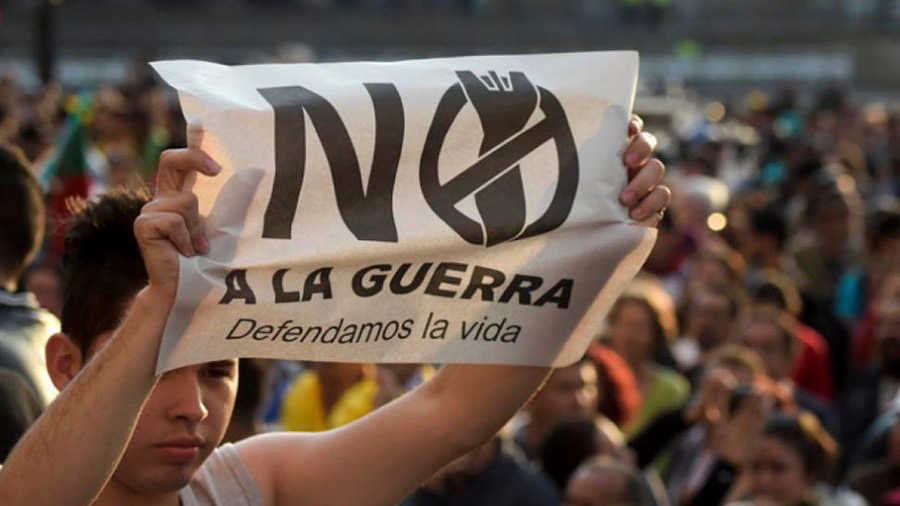 “No to war. We defend life”. Photo: Colombia Informa

The Institute of Development and Peace Studies (INDEPAZ), on December 14, reported the perpetration of the 91st massacre in Colombia during 2021. The INDEPAZ reported that the unfortunate incident took place on December 13 in the Buga municipality in the Valle del Cauca department, in which three young men were killed by unknown armed individuals in the home of one of the victims. The human rights organization further reported that it was the 12th massacre in the Valle del Cauca department during 2021.

On December 13, the INDEPAZ reported that four people from the same family were murdered in another massacre in the ​​Mallama municipality in the Nariño department, by armed individuals who entered the home violently. It further detailed that with this massacre, the number of massacres carried out in Nariño during this year reached 9.

According to the INDEPAZ’s other records, as of December 13, 164 environmentalists, human rights defenders, community, peasant and social leaders, and 44 ex-combatants of the Revolutionary Armed Forces of Colombia (FARC) guerilla group had been murdered by illegal armed and drug trafficking groups just in 2021.

Additionally, according to the data collected by the organization, since the signing of peace agreements between the former Colombian government and the FARC up until today, 1,278 activists, and 293 peace signatories of the FARC, who are in the reincorporation process, have been assassinated. The Institute further highlighted that over 69% of these assassinations occurred under the rule of far-right president Ivan Duque.

The increase in cocaine production, social inequality and the conflicts between illegal armed groups to define control over land for drug trafficking are the main causes of the escalation of violence in Colombia. The paramilitaries target those who work to defend land and natural resources, and protest against the cultivation of illicit crops in their territories.

Last week, on December 10, on the International Human Rights Day, thousands of Indigenous people marched peacefully from the city of Popayán, in Cauca department, to the city of Cali, in Valle de Cauca department. Their central demand was for President Duque to take measures to stop the armed violence that reigns in rural territories, where the Colombian State does not have an effective presence, and from where they are forcibly displaced and later discriminated against in the cities.

The mobilization was organized under the banner of “Minga* for the defense of life”, called for by the Regional Indigenous Council of Cauca (CRIC), the Association of Indigenous Councils of Northern Cauca (ACIN), the National Indigenous Organization of Colombia (ONIC), among others. The organizations condemned the assassination of 87 members of their communities so far in 2021 and over 375 since the 2016 peace agreements.

*Minga is an Indigenous Quechua word and refers to collective action for the benefit of the community. 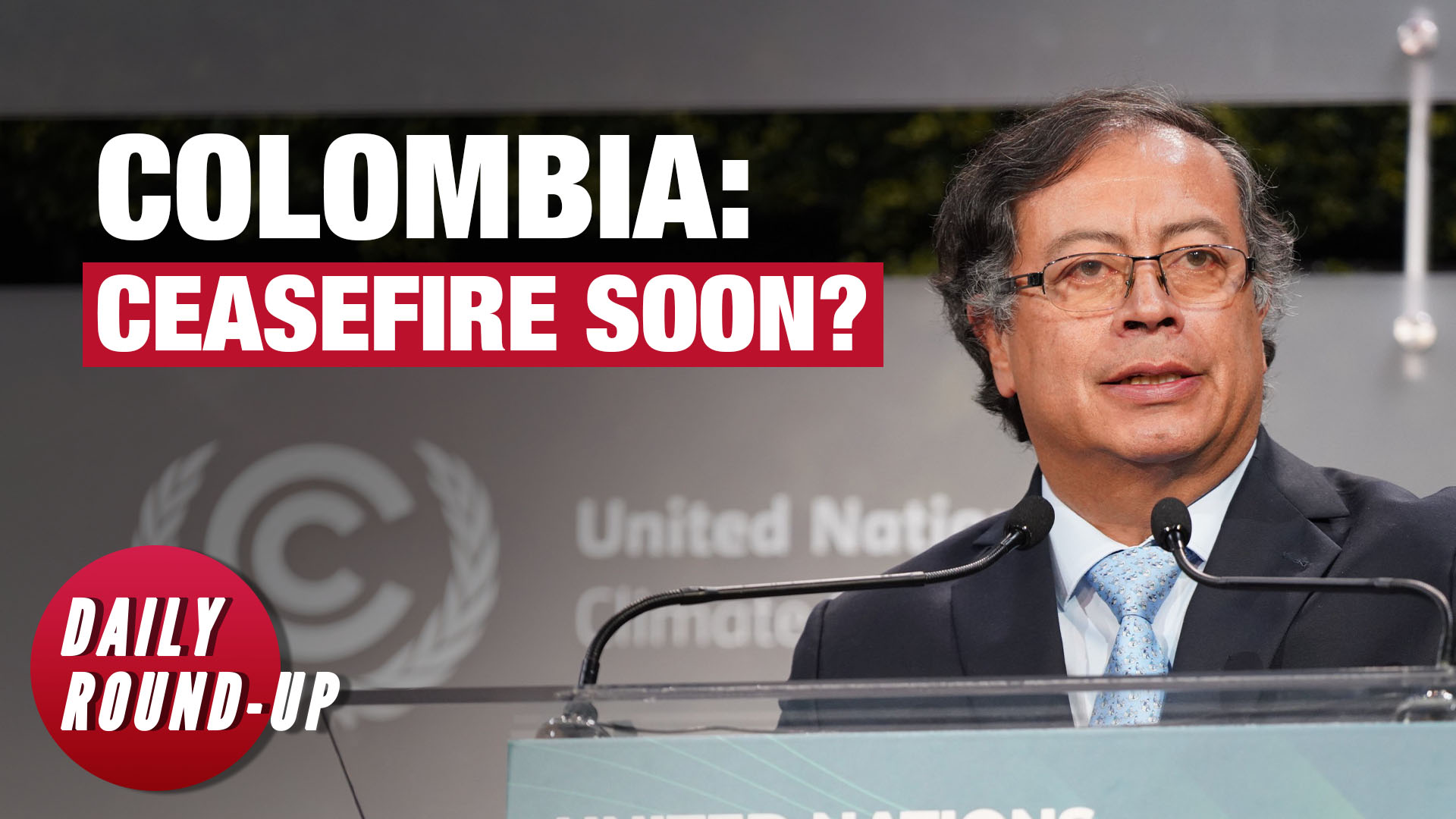 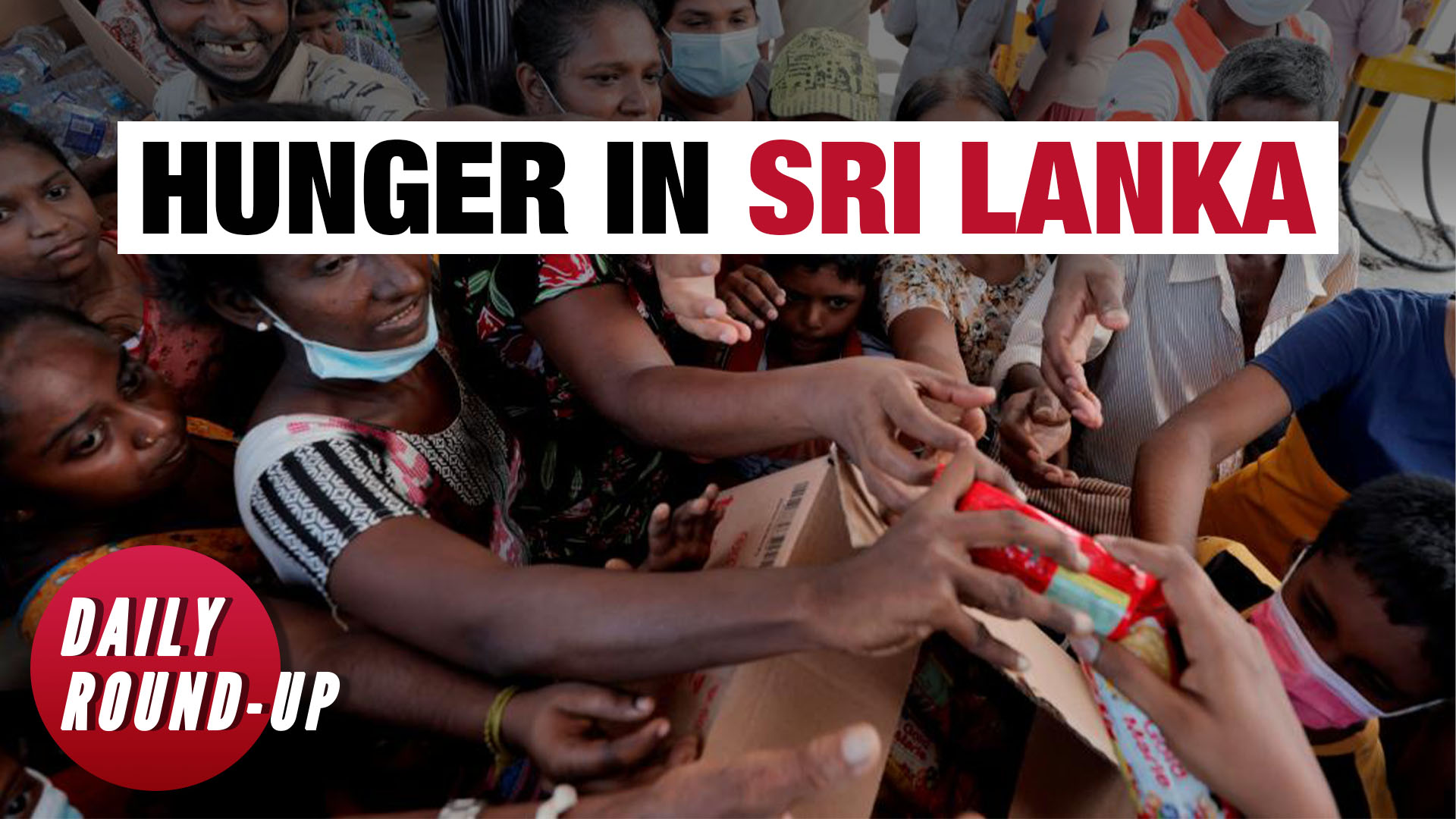