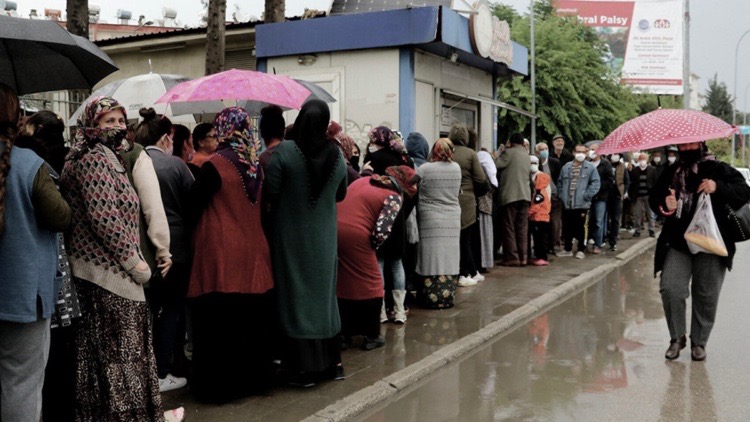 In a written statement, the Confederation of Progressive Trade Unions of Turkey (DiSK) declared that the increase is insufficient to help the workers deal with the economic crisis and the effects of the COVID-19 pandemic, Bianet reported. The Turkish Communist Party (TKP) also called the increase inadequate.

Responding to the trade unions’ demand, Erdogan announced that the minimum wage will rise from the current 2,850 Turkish Lira ( USD 182) to 4,250 Turkish Lira (USD 271). He claimed that this was the highest wage increase in the last 50 years. Erdogan also announced that his government will abolish income and stamp tax on minimum wages in the country.

During the national minimum wage negotiations, all the major unions, as well as the TKP, had raised the issue of inadequate wages at a time of an ongoing economic crisis and the COVID-19 pandemic. They also highlighted that the depreciation of the value of the Turkish Lira in recent times has worsened the situation as workers have witnessed an erosion in their existing incomes. The minimum wages in Turkey were already the lowest among the OECD countries.

Trade unions have claimed that most of the employers in Turkey treat minimum wage as the standard wage which leads to further exploitation of the workers, leaving the majority of the working class in complete destitution.

The Turkish Lira has lost almost half of its value since January, leading to an increase in living costs with last month’s official inflation rate running above 20%.

DiSK held a massive protest rally in Istanbul on December 12 demanding a rise in the minimum wage to 5,200 Turkish Lira (around USD 331). The rally was supported by the TKP and other left parties in the country.

DiSK chair Arzu Cerkezoglu argued that “it is not possible to make a living with the announced minimum wage. A large part of the minimum wage hike has already gone away because of high living costs. There is no real wage hike. The minimum wage hike is far from compensating for the loss of purchasing power,” Bianet reported.

In a similar statement, the TKP also denounced the so-called “good news” for the workers claiming that the proposed increase will not address the basic economic needs of the majority of the working class that is forced to live in poverty as of now. 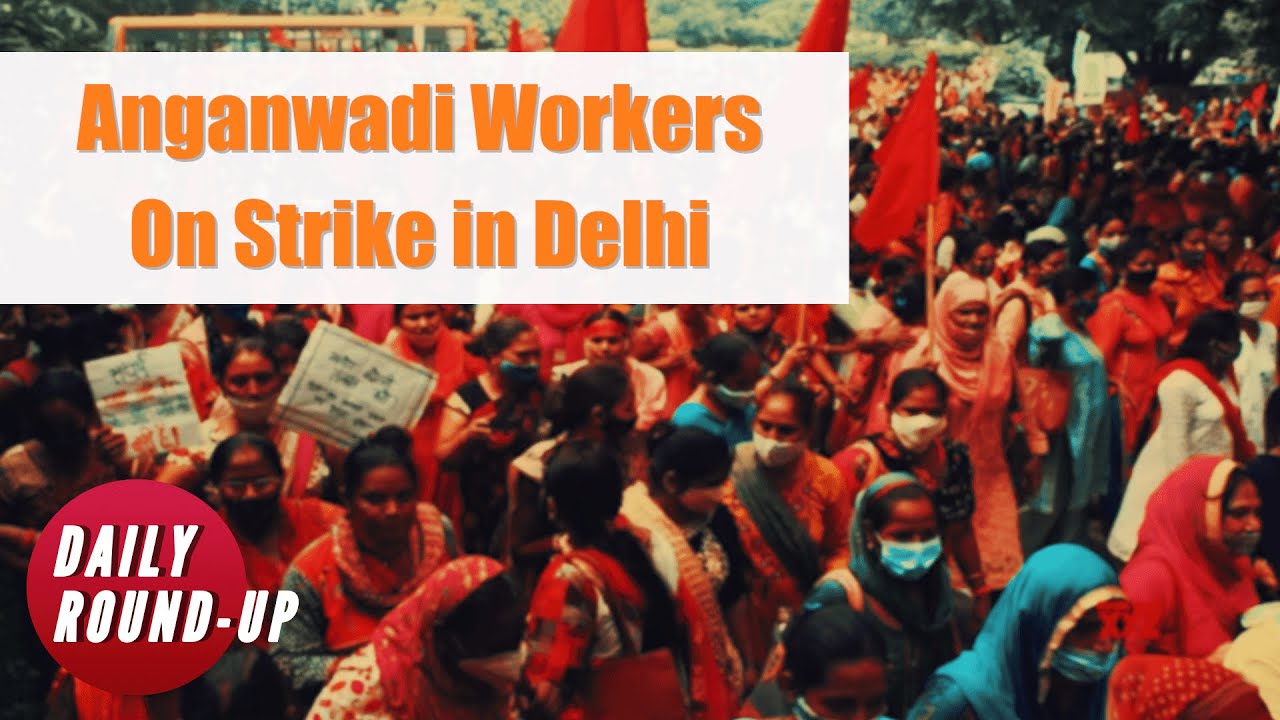