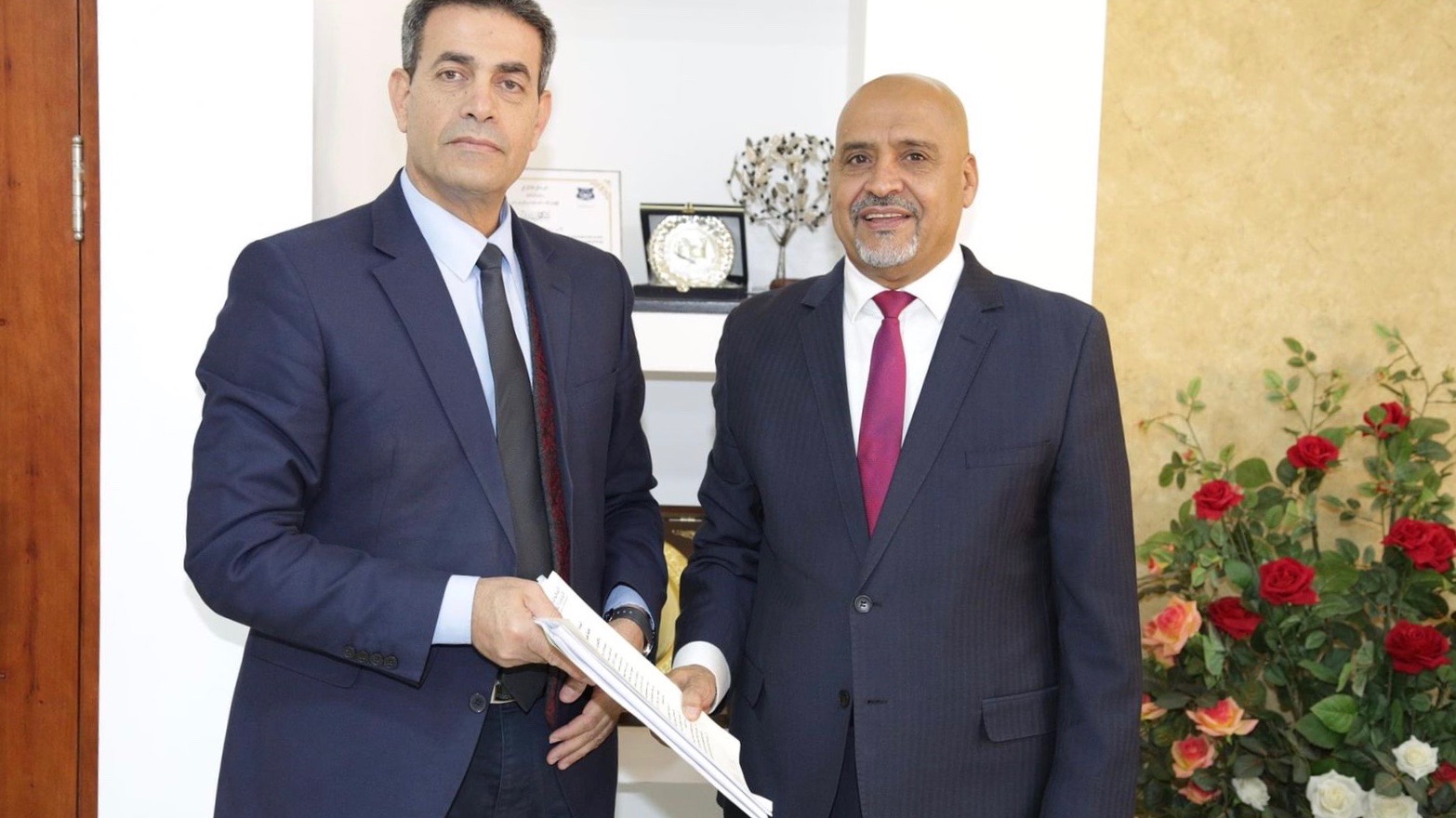 On Wednesday, December 22, barely two days before the scheduled presidential vote in Libya on December 24, the High National Electoral Commission (HNEC) recommended January 24, 2022 as the new date for the elections. The head of the HNEC proposed the new date after the parliament refused to officially announce the postponement of the elections. In the absence of an official declaration, this effectively means the scheduled elections are finally postponed.

“After consulting the technical, judicial and security reports, we inform you of the impossibility of holding the elections on the date of December 24, 2021 provided for by the electoral law,” Al-Hadi al-Sagheer, chairman of the committee, wrote to the head of the parliament on Wednesday, Al-Jazeera reported.

The conflict over the electoral law has made it impossible for the HNEC to publish the final list of candidates yet. There were several candidates like Khalifa Haftar and Saif al-Islam Gaddafi who were first disqualified by the HNEC but were later reinstated by courts. The candidature of interim prime minister Abdelhamid Dbeibah has also raised concerns. This has undermined the legitimacy of the electoral process. Apart from the electoral law, questions related to the presence of foreign troops in the country and uncertainty about the roles of certain institutions have also raised questions about the electoral process.

The HNEC had already announced in November the postponement of parliamentary elections to January next year. They were originally supposed to be held together with the presidential elections,

Following its failure to publish the final list of candidates, the HNEC announced the dissolution of all local poll committees on December 21, but refrained from formally announcing the postponement of the elections.

Even before the announcement of the postponement, concerns about the possible re-emergence of armed conflict were expressed by the UN. On December 21, the United Nations Support Mission in Libya (UNSMIL) raised concerns about regrouping of armed groups in the capital Tripoli and asked the parties to resolve their dispute through dialogue.

National elections were agreed upon by all major parties involved in the decade-long war in Libya through the political process started last year under UN leadership. A permanent ceasefire was agreed to in October last year and an interim administration was elected by the Libyan Political Dialogue Forum (LPDF) in February and approved by the parliament in March. The interim administration, known as National Unity Government, consisting of a presidential council and a cabinet headed by Abdelhamid Dbeibah, was charged with conducting the December 24 elections. 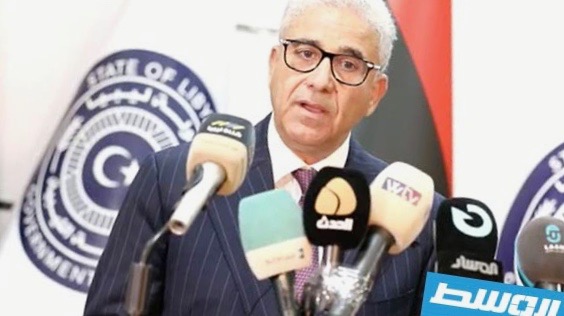