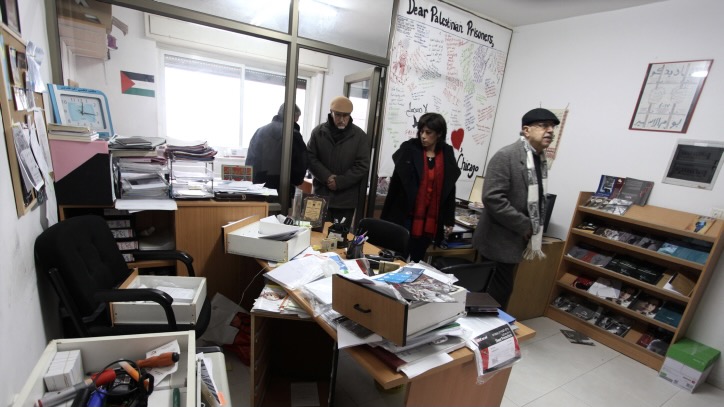 Lawyers from the Palestinian legal aid group Adalah requested in a letter sent on on December 16, that Israeli authorities share their evidence and explanations to substantiate the proscription of six Palestinian rights groups in October 2021. Adalah, the Legal Center for Arab Minority Rights in Israel, which is representing the six organizations, said in a statement that it has repeatedly and publicly demanded the release of the evidentiary materials which the Israeli authorities claim prove their links to the banned PFLP (Popular Front for the Liberation of Palestine), but have so far not received any response.

In a statement released by Adalah along with the banned organizations on December 27, they stated: “there is no justice, fairness or due process for the organizations, without access to these materials in their entirety in order to defend themselves”.

The six organizations that were banned in October are prisoner support group Addameer, legal aid center Al-Haq, Bisan Center for Research and Development, Defense for Children International – Palestine, the Union of Agricultural Work Committees (UAWC), and the Union of Palestinian Women’s Committees (UPWC). All are renowned and well regarded in the field of human rights both inside Palestine and internationally. Notably, they all have played key roles in documenting exposing the war crimes and human rights abuses of the Israeli occupation against Palestinians in the occupied Palestinian territories of West Bank, East Jerusalem and Gaza.

On October 19 this year, the Israeli defense minister, Benny Gantz had abruptly and unexpectedly announced the ‘terrorist’ designation for the six organizations, banning them with immediate effect. This ban also gave authorities the power to freeze their assets, shut down their offices, arrest their employees, in addition to forbidding anyone from financially supporting them. The Israeli government at the time had alleged that the six organizations were “part of a network of organizations active undercover on the international front on behalf of the Popular Front,” and that they are being “controlled by senior leaders” of the PFLP and employ its members, including some who had “participated in terror activity.”

The Israeli government’s decision was met with shock and outrage worldwide, with Palestinian, Israeli and international rights groups and foreign governments condemning the unjustified and baseless move and calling upon Israel to reverse its designation of the six groups. Human Rights Watch and Amnesty International issued a joint statement calling the decision a “brazen attack on human rights,” and the United Nations high commissioner Michelle Bachelet also echoed the sentiment, deeming the decision “an attack on human rights defenders, on freedoms of association, opinion and expression and on the right to public participation, and should be immediately revoked”. 24 Israeli human rights groups had also released a joint statement condemning the decision as a “draconian measure that criminalises critical human rights work”.

See interview with Raja Shehadeh, Palestinian writer, and activist, and founder of the rights group Al-Haq about the Israeli decision to designate six organizations as terrorist

One of the lawyers involved in writing the letter last week, Michael Sfard, told Middle East Eye that the petition has made it “impossible” for Israel to address the claim without revealing the reason for the classification, adding that “this is not a new practice, but to criminalize these six organisations is undoubtedly a watershed moment. Using these tools against the very backbone of Palestinian civil society and its most vulnerable, most respected, and best-known organisations is certainly a milestone in the history of the naked and blatant violence employed by Israel against Palestinian society.”

One of the outlawed group, Al Haq’s director, Shawan Jabarin told local media “from the first day the classification has been a political decision based “solely on the nature of the work carried out by institutions, which focus on accountability and prosecution for war crimes that took place and are taking place in the occupied land. Since 2008, they have worked on a massive and unjust campaign to constrain our resources and silence us, using mafia-like methods by threatening to kill, hacking our computers, using Pegasus spyware and communication with our funder to convince them we support terrorism.” 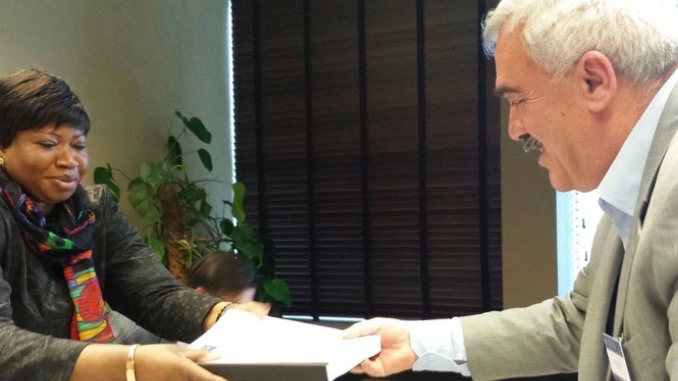 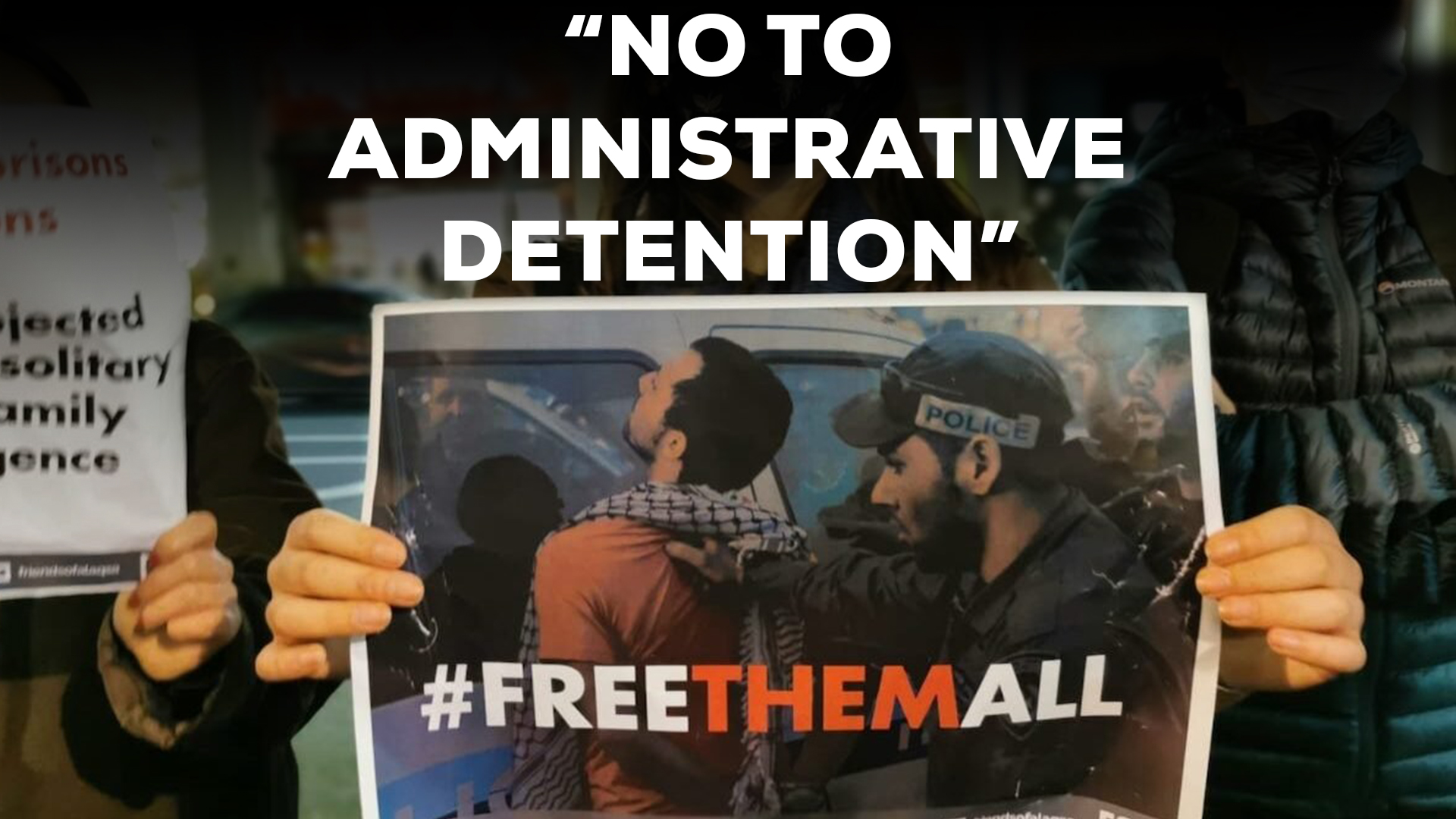