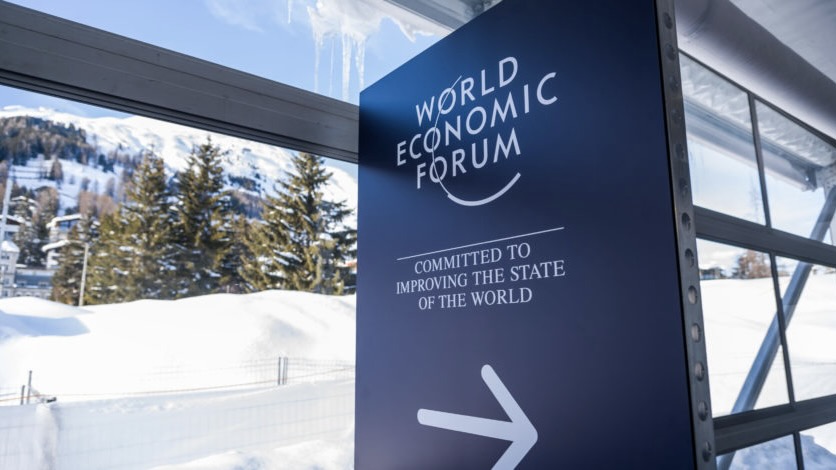 The big business lobbying organization the World Economic Forum (WEF) has been a major proponent of corporate dominated multi-stakeholder initiatives.

It is no news that transnational corporations have effectively infiltrated institutions such as the United Nations (UN) and the World Health Organization (WHO). Still, according to a new report published by the People’s Working Group on Multistakeholderism (PWGM), their influence has now edged towards a breaking point. The Transnational Institute (TNI), the People’s Health Movement (PHM), Public Services International (PSI), and other organizations members of the working group have warned that surpassing this point will make it even more difficult to reclaim power from corporations, and that will have an effect on all aspects of people’s lives.

The original concept of multilateralism refers to the collective responsibility of countries’ governments to collaboratively take decisions important for the future of the world. This, the group has argued, has been replaced with a framework of multi-stakeholderism, in which private interests are allowed to dictate the way forward. With this shift they argue that the international community is sacrificing the space for making progress on key issues like climate change and the right to health.

At a launch of the PWGM report, Barbara Figueroa from the Trade Union Confederation of the Americas talked about the very palpable effects of the corporate capture of governance structures in Latin America. Figueroa stressed that the current status of corporate impunity favors attacks on democracy in order to advance capital, at the cost of extreme exploitation of natural resources and workers.

The report also warns that, looking at a global level, international summits such as the COP26 and the yearly World Health Assembly are organized with heavy influence from the private sector. While corporations are very much present in decision making processes and multi-stakeholder initiatives (MSIs), the same doesn’t apply to grassroots organizations or trade unions, who are also supposed to be stakeholders.

This means that local and community-based needs are absent from the programs of the MSIs, leaving countries in the Global South to fend for their needs with the limited resources they have while being exposed to pressure for market reforms by international financial institutions.

The corporate infiltration of the global governance system has had a tremendous impact on health and health systems. Rosa Pavanelli, the General Secretary of PSI, underlined the effect this has had during the COVID-19 pandemic, when big philanthropies and pharmaceutical companies took the spotlight.

In fact, as the World Economic Forum, a major promoter of MSIs, holds its summit in January 2022, some of the most recent MSIs launched to pave the way for a fair and equitable pandemic response, continue to fail. Among these is COVAX, the vaccine pillar of the Access to COVID-19 Tools (ACT) Accelerator, and one of the 17 health-related MSIs analyzed in the PWGM report.

As COVAX has failed in its role of allocating vaccines to those who most need them, it has also become a very good illustration of what can happen if big corporations are allowed to define the priorities and agenda of international institutions. Yet, it is becoming increasingly difficult to see how this can be prevented, especially since representatives of the private sector are members of 15 of the already mentioned 17 MSIs – where because of their financial contributions they are able to influence the agenda more than legitimate institutions like the WHO.

The private sector’s influence on global health has meant that many crucial issues remain outside of WHO’s reach because of a lack of funding. This is the case with non-communicable diseases, but also with strengthening health systems. As Madhuresh Kumar writes in the report, “very few MSIs are there to address the role of resource mobilization for strengthening the national health systems, a role left to the member states at the bottom of the pyramid.”

That way, the effects of corporate influence are felt in local health systems, both by patients and health workers. Speaking of the experience of public service workers, Pavanelli said that it was specifically the workers who were affected. Corporations, warned Pavanelli, “are replacing public services through the privatization of health, education, even water.”

“We are at a breaking point, in terms of economic and environmental sustainability, health…We need to be more vocal and bolder. Less diplomacy and more straightforward messages and actions are needed”, said Pavanelli. She was echoed by other speakers at the launch, especially Figueroa, who called for “a new development model, a new multilateral system”, which would honor the needs of the Global South and put human rights first. 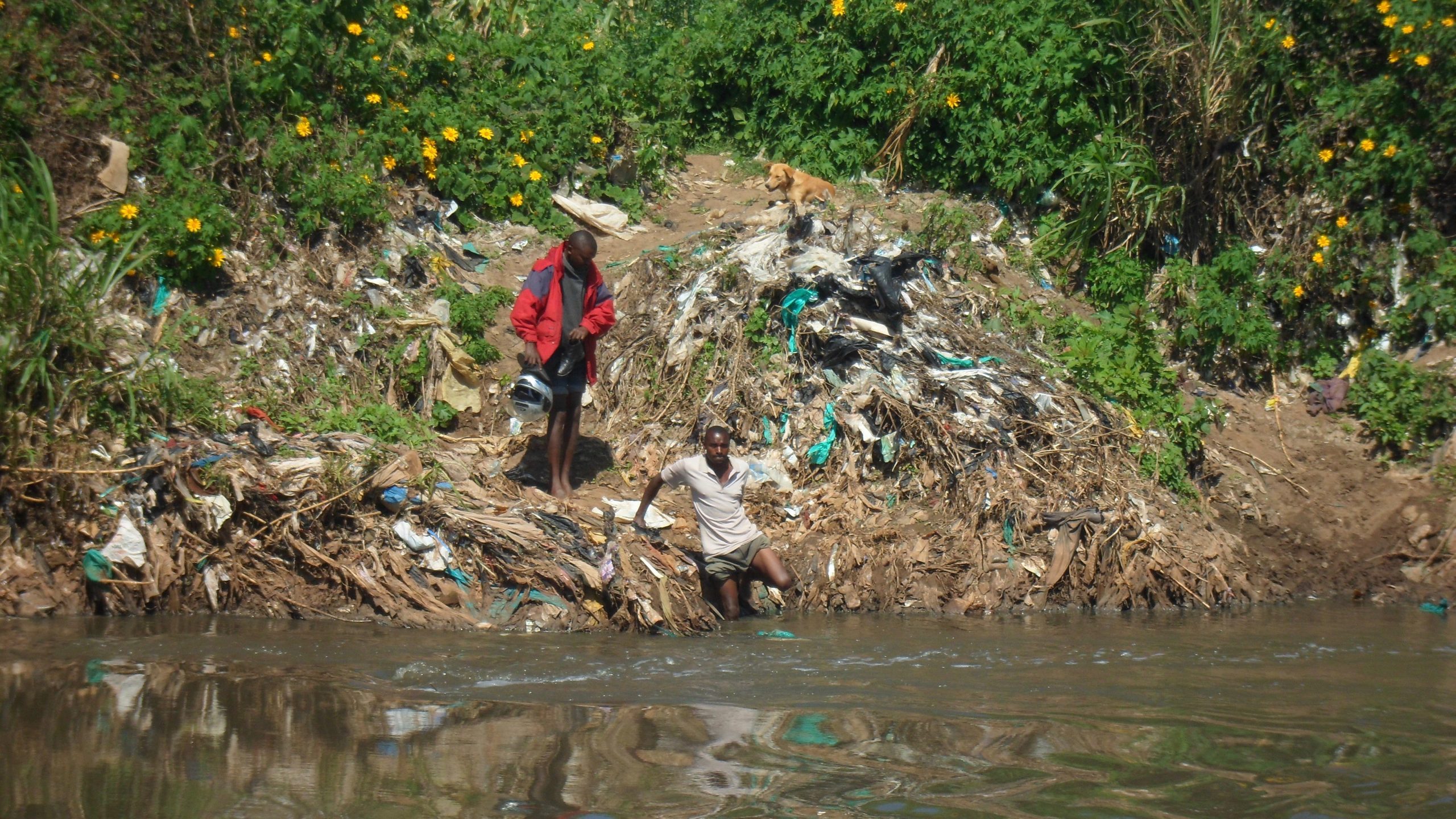