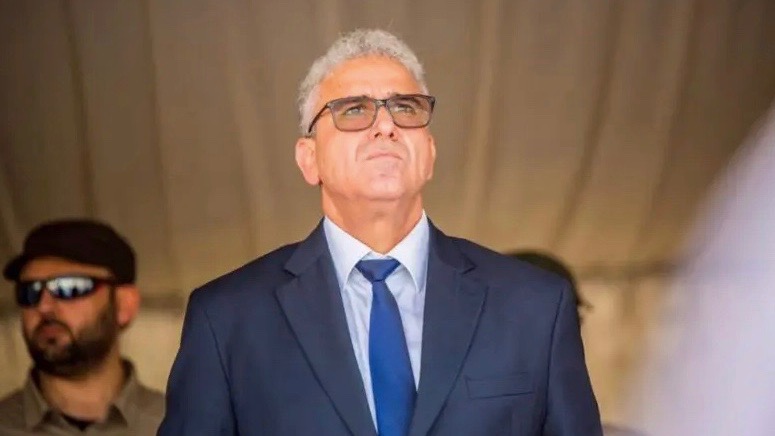 The Libyan parliament in the eastern city of Tobruk elected Fathi Bashagha as the country’s new prime minister on Thursday, February 10, amidst growing speculation about the derailment of the UN-led peace process. Incumbent interim prime minister Abdul Hamid Dbeibah has refused to hand over power to the new prime minister.

Bashagha was the interior minister in the now defunct Government of National Accord (GNA). His election was unanimous after parliamentary speaker Aguila Saleh claimed earlier in the day that Khaled al-Baibas, the second candidate in the race, withdrew his candidature.

The parliament also adopted certain constitutional amendments, including the formation of a new electoral commission and a 24-member committee to draft a new constitution. The parliament said that the committee represents all three regions of Libya: Tripolitania or areas near capital Tripoli, Fezzan or the south of the country, and Cyrenaica or the eastern parts.

In an interview on Thursday, Dbeibah asserted that he will not step down and will only hand over power to an elected government. He claimed that the parliament’s move to elect a new government is in “explicit violation of the competence of the presidential council,” Alwasat reported. He proposed a new electoral law and holding of parliamentary elections before June as a way to resolve the political disagreements in the country.

The same day, Dbeibah was attacked on in Tripoli when his car was fired upon by assailants who escaped.

The appointment of the new prime minister was welcomed by the Libyan National Army (LNA) which controls the majority of Libyan territory. However, reacting to the reports of the election of a new prime minister, UN spokesperson Stephane Dujarric said in a press conference that the UN continues to recognize the Dbeibah government.

Dbeibah was elected as interim prime minister by the Libyan Political Dialogue Forum (LPDF), along with a three-member presidential council, in February last year. His continuation in the role came under question following his administration’s failure to conduct the national elections as per the mandate on December 24. Opposition also became vocal following the announcement of his candidacy in the scheduled presidential elections despite him rejecting the possibility of running again at the time of his appointment.

The appointment of the interim government last year was seen as a step towards bringing the decade-long war in Libya towards an end. The war which began following a NATO-led invasion of the country in 2011 led to the killing of former president Muammar Gaddafi and led to chaos in one of Africa’s most prosperous countries. Thousands of people have died in the war and economic and civilian infrastructure is destroyed in large parts of the country. Libya was divided into separate entities as warlords controlled different parts with the support of different international powers.