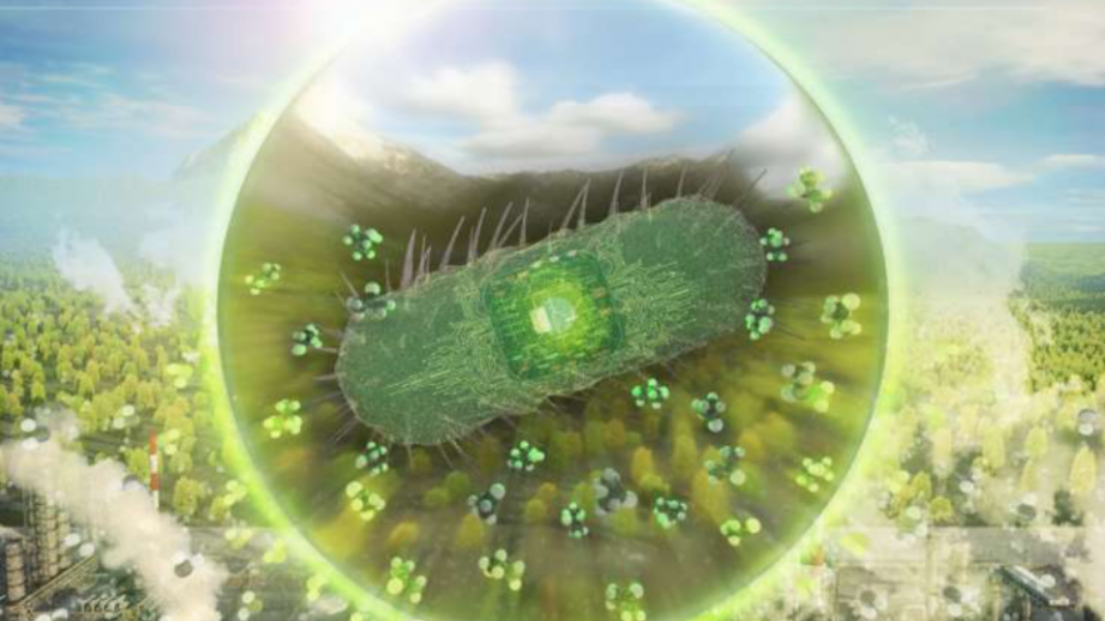 Researchers have engineered a strain of bacteria that can break down carbon dioxide and convert it to some commonly used industrial chemicals, like alcohol and acetone. In this, the researchers have reduced carbon dioxide and helped bypass the use of fossil fuels for manufacturing industrial chemicals. The findings were published in Nature Biotechnology on February 21.

Humans have a long history of harnessing microbes for their benefit. Bacteria produce yogurt, where they break down milk lactose, and similarly, produce beer by breaking down sugar. The latest study is an addition to this history. Researchers from Northwestern University and Lanza Tech have used bacteria to break down waste carbon dioxide to make useful industrial products.

The published research is a pilot study where the researchers selected, engineered, and optimized a strain of bacteria that could convert carbon dioxide into acetone and isopropanol.

Commenting on the findings, Michael Jewett of Northwestern University and a senior co-author of the study said, “The accelerating climate crisis, combined with rapid population growth, pose some of the most urgent challenges to humankind, all linked to the unabated release and accumulation of CO2 across the entire biosphere. By harnessing our capacity to partner with biology to make what is needed, where and when it is needed, on a sustainable and renewable basis, we can begin to take advantage of the available CO2 to transform the bioeconomy.” The researchers performed life-cycle analysis, and it was found that the carbon-negative platform may reduce greenhouse gas by 160% compared to conventional processes.

Acetone and isopropanol are heavily demanded chemicals that amount to around $10 billion in the global market. The wide use of these chemicals comes in disinfectants and antiseptics. Isopropanol is used as a base for making sanitizers recommended by the WHO (World Health Organization), and acetone is used as a solvent for plastic and synthetic fibers, nail polish removers, cleaning tools, and thinning polyester resin.

Interestingly, these widely-used chemicals are generated from fossil resources, leading to carbon dioxide emission, the most important gas in climate warming. If we have some microbes that can convert carbon dioxide to generate these chemicals, it will help reduce the carbon footprint.

The researchers used Clostridium autoethanogenum, an anaerobic bacterium engineered in the lab of Lanza Tech. After this, the researchers, with the help of synthetic biology tools, reprogrammed the bacterium to use carbon dioxide in producing acetone and isopropanol.

Jewett further commented on the research, saying, “These innovations, led by cell-free strategies that guided both strain engineering and optimization of pathway enzymes, accelerated time to production by more than a year.”

However, the practical application of such findings is difficult to imagine at this moment, according to experts. Nevertheless, it opens up new possibilities of finding engineered microbes that can feed on other waste gases and convert them into useful products. 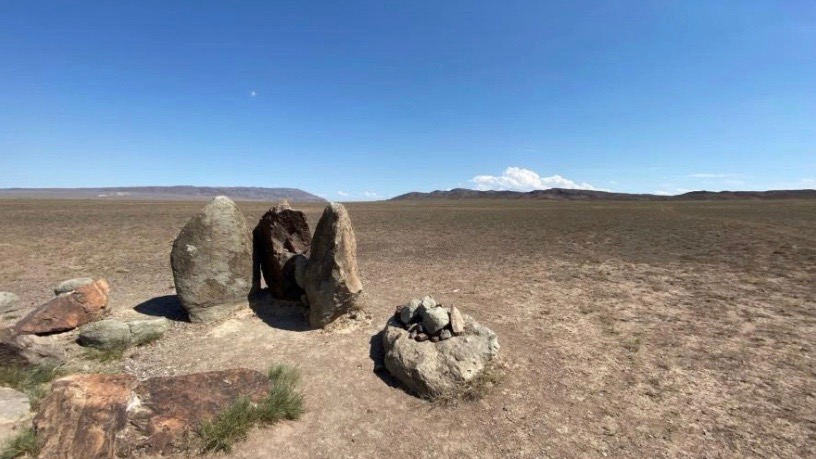 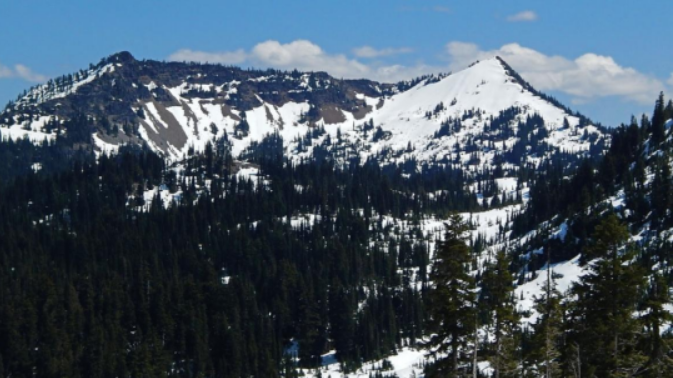