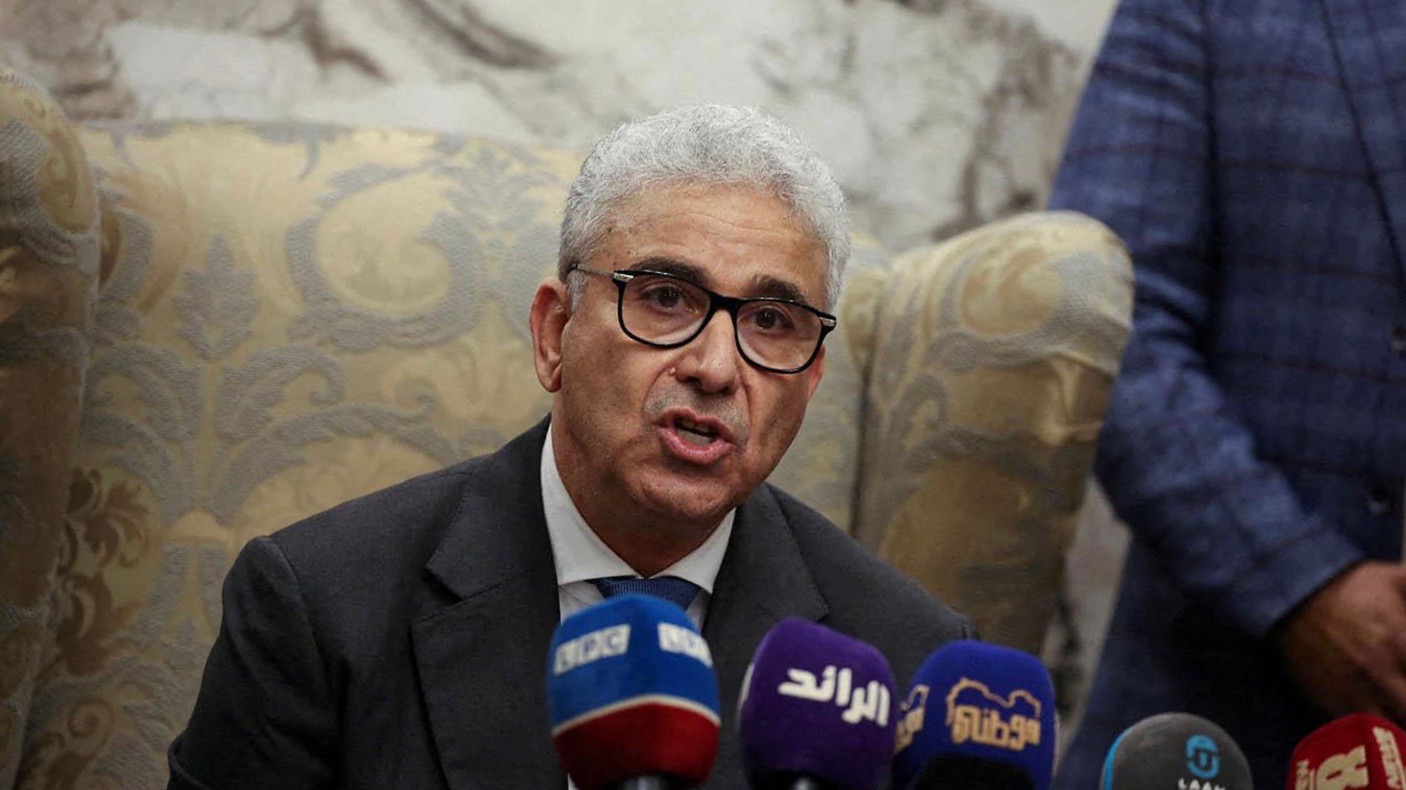 Fathi Bashagha was approved as the new interim prime minister by the eastern-based parliament in Tobruk. (Photo: Middle East Online)

A day after the Libyan eastern-based parliament in the city of Tobruk voted to confirm a new government to lead the country in the interim period before national elections can take place, the current interim government on Wednesday, March 2, rejected the parliament’s move. The current interim government has called the move “fraud” and vowed to not relinquish power until a new government is elected through national elections. The development comes just months after Libya failed to hold elections scheduled in December last year as part of the UN-brokered peace process. The fresh political uncertainty threatens to once again push the war-torn country into chaos and infighting after just a few months of relative calm and stability.

The government formed through the peace process was tasked with reforming the country’s institutions and organizing and supervising the presidential and general elections. The elections were ultimately indefinitely postponed due to disagreements between the various rival political and tribal factions over the rules governing the elections and controversy regarding some of the candidates who expressed their intention of standing for elections in the preceding months. These included the son of former Libyan leader Muammar Gaddafi and rebel Libyan National Army (LNA) general Khalifa Haftar, among others.

Libya’s eastern parliament on Tuesday approved the new government headed by new prime minister Fathi Bashagha, with 35 ministers in the new interim cabinet. According to news reports, a majority of 92 parliamentary members out of a total 101 present in the assembly voted in favor of the new government. Following the confirmation, Bashagha in an interview said that “there will be no use of force, neither by us nor the existing government. Tomorrow the oath will be taken before the House of Representatives and then I will go to Tripoli.” He expressed hope that arrangements will be made to ensure a “normal and smooth” transition.

On Thursday, the UN, which has been at the forefront of the peace negotiations in Libya, expressed concerns regarding news of the parliament vote. The concern was based on reports which said that the vote failed to meet the standards of transparency and procedure, and that there were acts of intimidation before the special parliament session was called to hold the vote. The UN is also reportedly stepping up its efforts to bring about agreement among all the different factions on holding elections as soon as possible.

UN’s special envoy to Libya, Stephanie Williams, will be holding talks with the eastern-based parliament and the rival High Council of State to discuss the matter soon. Several regional and international powers supporting some of the Libyan factions have also urged the country’s leaders to hold elections quickly and bring Libya back on the path of peace and stability after more than a decade of violence and civil war since the 2011 NATO-led intervention overthrew Muammar Gaddafi and plunged the country into chaos and bloodshed.