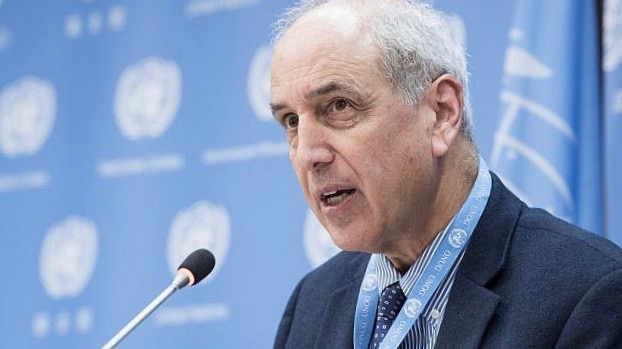 The UN special rapporteur on human rights in occupied Palestine, Michael Lynk, has claimed that Israel’s discriminatory policies in the occupied Palestinian territories can be termed as apartheid. Several international groups, including Amnesty International, have made similar claims recently. Lynk made the claim in a report on “the situation of human rights in the Palestinian territories occupied since 1967”, which will be presented on Thursday, March 24, in the ongoing 49th regular session of the United Nation Human Rights Council (UNHRC).

The report, an advance copy of which was submitted on Tuesday, notes that the human rights situation of Palestinians in the occupied territories has deteriorated in the last few decades due to “violence that Israel is employing in order to sustain its occupation.” The report notes that “at the heart of Israel’s settler-colonial project is a comprehensive dual legal and political system.”

Lynk, who teaches law at the University of Western Ontario in Canada, says in his final report to the UNHRC in his six-year-term that “against the grain of the 21st century, Israel assigns, or withholds, [basic human] rights and conditions on the basis of ethnic and national identity” in the areas under its occupation. The report concludes that “the differences in living conditions and citizenship rights [between Palestinians and Jews] are stark, deeply discriminatory and maintained through systematic institutionalized oppression.”

Despite the fact that several Palestinian, Israeli and international organizations such as Adameer, B’Tselem, Human Rights Watch and Amnesty International have acknowledged the fact that Israel is an apartheid regime, the UN has formally refrained from terming the occupation as such so far.

Comparing Israel’s apartheid regime and apartheid in South Africa, Lynk said that what is happening in Israel-Palestine is apartheid even if “it does not have same features as practiced in South Africa.” However, “there are pitiless features of Israel’s ‘apartness’ which were not present in South Africa such as “segregated highways, high walls and extensive checkpoints, a barricaded population, missile strikes, and tank shelling of a civilian population and the abandonment of the Palestinian social welfare to the international community.”

Lynk argues that the intention behind the system of discrimination pursued by Israel against Palestinians is “to maintain the domination of one racial-national-ethnic group over another.” This system is built “upon the regular practice of inhuman(e) acts. Arbitrary and extra-judicial killings, torture, violent death of children” and denial of fundamental human rights, among other such practices.

According to Lynk, Israel has treated the over three million Palestinians in the occupied West Bank and East Jerusalem differently from the approximately 700,000 Jewish settlers who are all living there illegally in over 300 illegal settlements. He also noted that “Israel has barricaded two million Palestinians” in Gaza’s “open air prison” adopting “a method of population control unique in the modern world.”

Commenting that the Israeli occupation has caused tremendous economic loss to the Palestinians, Lynk also highlighted that the occupation has facilitated their extreme economic exploitation. He argues that Israel has treated Palestinian as “reserve labor force for Israel and its settlements” using their precarious condition by issuing them work permits for mostly menial and unskilled jobs, forcing them to accept relatively lower wages than their Israeli counterparts.

The report says that Israel would not have been able to pursue its apartheid and occupation in Palestine if the international community would have intervened when needed. It claims that “Israel’s occupation has been conducted in profound defiance of international law and hundreds of United Nations resolutions.”’

As expected, Israel’s mission in Geneva issued a statement on Tuesday rejecting the report claiming that “the author of this report is well-known for his blatant and disturbing anti-Israeli views.” 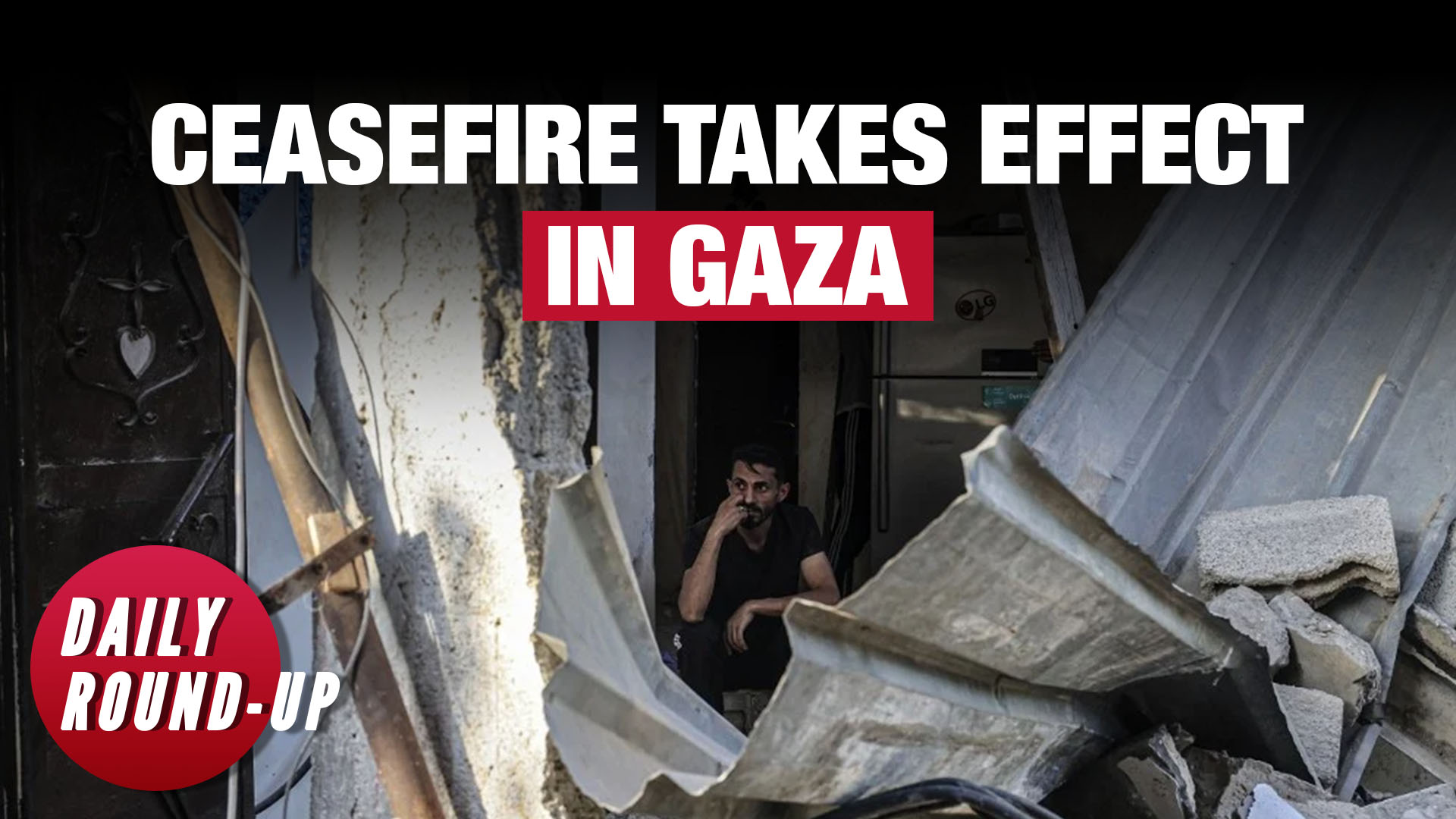