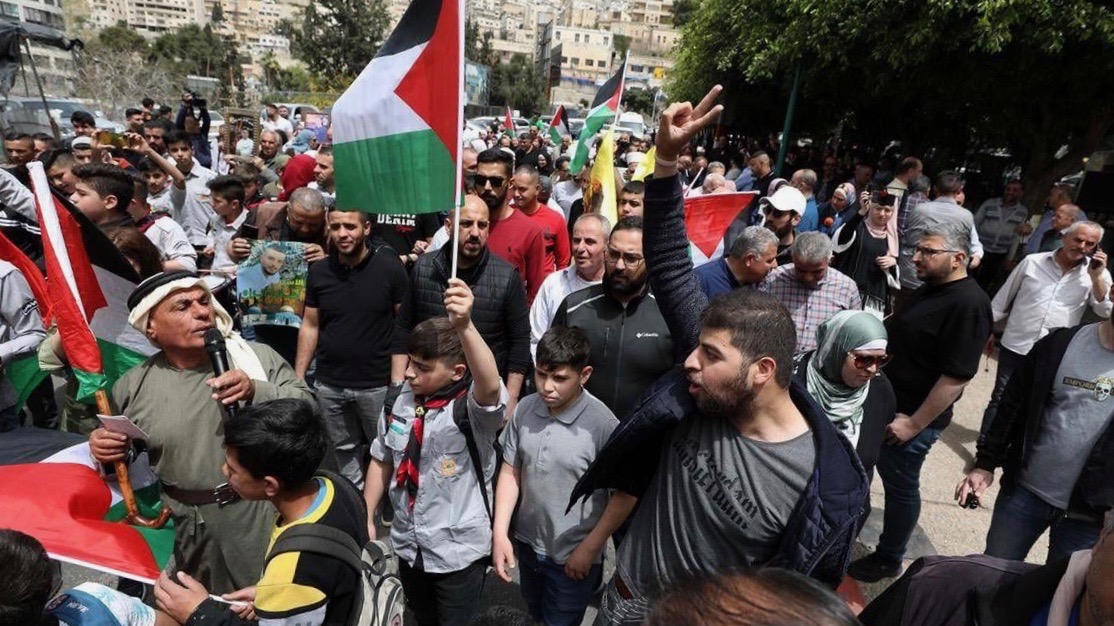 Israeli forces carried out fresh attacks on Palestinian worshipers inside the Al-Aqsa mosque compound in occupied East Jerusalem on Sunday, April 17. At least a dozen worshipers were arrested and scores were wounded. The attack was carried out despite widespread global condemnation of the Friday attacks inside the mosque compound in which at least 150 Palestinians were injured and over 300 arrested.

Attacks on Palestinians were also carried out in different parts of the occupied West Bank by the Israeli forces and settlers.

The Israeli regime is attacking Palestinians across colonised Palestine.

The Israeli forces carried out several raids inside Palestinian villages in the West Bank on Monday as well and arrested at least 16 Palestinians, Wafa news agency reported.

Amid the widespread violence and oppression, Palestinians observed a day of solidarity with Palestinian prisoners who have been incarcerated inside Israeli jail for fighting against the occupation.

According to Wafa, Israeli security forces entered the Al-Aqsa mosque compound on Sunday in order to clear it of Palestinian worshipers to facilitate the visit of Jewish extremists to the site. Extremist groups in Israel had called for a mass visit to the compound on the occasion of the Jewish festival of Passover. Palestinians called this a provocative move.

According to Wafa, after the premises were cleared of Palestinians, a group of Jewish settlers visited the compound and performed religious rituals there in complete violation of the laws.

Around 700 Israeli settlers broke into Al-Aqsa mosque today under the protection of occupation forces. pic.twitter.com/skHSTsjuzw

Al Aqsa is considered the third holiest site in Islam. As per the laws, while Jews can visit the compound, they are not allowed to perform any religious rituals inside.

According to the Palestinian Red Crescent, at least a dozen Palestinians were wounded in the attack. Three of them were left with serious injuries.

The fresh Israeli attacks on Al-Aqsa invited widespread condemnation from Palestinians and several countries. Jordan, which is the custodian of the mosque as per the agreements of 1967, condemned the attacks on Friday. On Sunday, at least 76 members of the Jordanian parliament demanded expulsion of the Israeli ambassador from the country and the shutting down of the Israeli embassy in Amman.

Inside Israel, the Arab United List or Ra’am, one of the main constituents in the prime minister Naftali Bennett-led coalition government, announced the suspension of its participation in the government, raising fresh fears of its downfall. In a statement, the party said that its members will resign from the government if the attacks on Al-Aqsa continue.

Meanwhile, Palestinian citizens of Israel carried out a solidarity protest against the attacks on Al-Aqsa in the Israeli city Haifa on Monday.

TODAY: Palestinians protest in central #Haifa against Israel's escalation in Jerusalem and in support of the current wave of resistance against Israeli occupation and colonization that has been taking place across the country in recent weeks. Photos by Activestills. pic.twitter.com/kg4zLTLSES

Protests were observed in different parts of occupied Palestine on the occasion of Prisoners’ Day on Sunday. Protesters gathered in Gaza, Ramallah, Nablus and other cities, raising slogans of solidarity with fellow Palestinians in Israeli jails and demanding their immediate release.

There are around 4,450 Palestinians in different Israeli jails, according to Addameer, the Palestinian prisoners support and human rights association.

Every year, on 17 April, #Palestine marks a national day in support of the #Palestinian prisoners imprisoned unlawfully by "Israel".
They are not just numbers, there are mothers, fathers, and even children who are forced to spend the rest of their life in Israeli prisons. pic.twitter.com/l0k7oIHCVx

530 of these Palestinian prisoners are so-called “administrative detainees” who are held, in some cases for years, without trial or charge. Various human rights organizations have pointed out the illegality of the practice of administrative detention as it violates international human rights and have demanded its immediate termination.

At least two Palestinians, one in Bethlehem and another in Hebron in the occupied West Bank, were wounded after Israeli forces opened fire at Prisoners’ Day demonstrations. Both have sustained gunshot wounds and are in hospital, according to the Red Crescent. 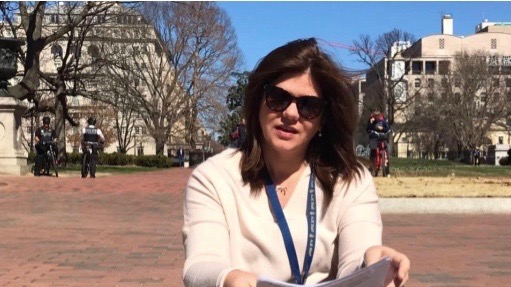