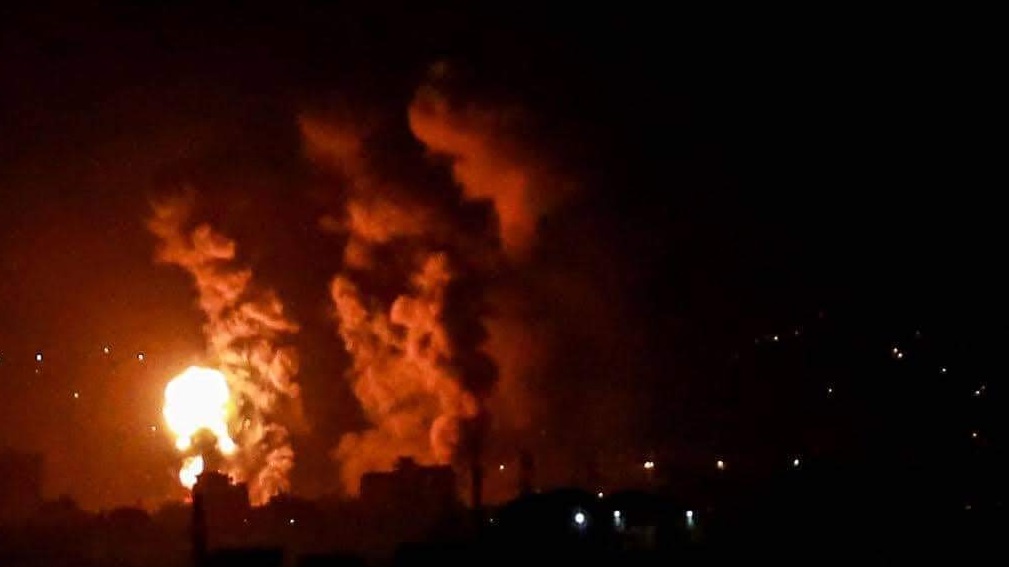 Israel once again carried out airstrikes on Gaza early on Thursday, April 21. Palestinian news sources stated that at least two missiles hit a building in the Zeitoun neighborhood, south of Gaza city, destroying the building completely and damaging nearby homes. Two missiles also targeted a site in the Nusseirat refugee camp. Additionally, the Israeli army fired a number of artillery shells on Palestinian land in Khan Younis in the southern Gaza strip, with several Israeli soldiers firing live rounds at buildings east of the Nusseirat refugee camp in central Gaza. Israel carried out the strikes after claiming that a rocket had been fired into its territory from Gaza.

Meanwhile on Wednesday, a large group of ultra-nationalist, right-wing Jewish demonstrators tried to enter the Muslim quarter in the old part of the city of Jerusalem. They were blocked by security forces just in front of the Damascus gate entrance. The demonstrators, which included far-right Israeli member of Knesset, Itamar Ben Gvir, shouted provocative, racist and genocidal slogans such as “Death to the Arabs,” while protesting the police action against them. They also condemned the Israeli government led by prime minister Naftali Bennett, himself an extremely right-wing conservative politician, for not letting them enter the area.