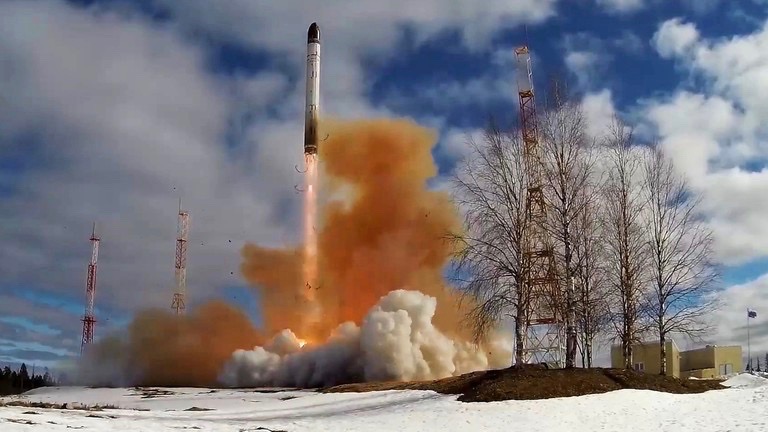 New data released by the Stockholm International Peace Research Institute (SIPRI) on Sunday, April 25, shows that global military spending increased in comparison to 2020 to reach a record figure in 2021.

According to SIPRI, governments across the world chose to boost their defense expenditure in a year which saw recoveries for most of the economies after a year of contraction due to the COVID-19 pandemic.

SIPRI recorded a 0.7% increase in global defense expenditure in 2021 in comparison to the previous year which pushed the total global expenditure to a record USD 2,113 billion or 2.11 trillion.

2021 was the seventh year in a row which recorded an increase in global military expenditure.

Among all countries, the US remains the top military  spender. Due to a high GDP growth rate, its percentage expenditure declined by 1.4 % in comparison to 2020, but its total expenditure stood at USD 801 billion in 2021 which was USD 33 billion more in absolute terms. The US defense expenditure amounted to 3.5% of its GDP in 2021.

There are seven US allies or NATO members in the top 10 countries with the highest military expenditure. They also recorded a significant increase in their defense expenditure in 2021, with eight European nations meeting their NATO target of a minimum 2% of GDP spent on defense.

US ally Japan recorded over 7% increase in its defense budget in 2021, which was the highest since 1972. South Korea and Saudi Arabia, two main US allies, are also in the top 10 list of highest spenders on military.

Together they spent $1578 billion, accounting for 75% of global #military spending. pic.twitter.com/rpIJ93MbvA

India spent USD 76.6 billion, the third largest spender in the world. Its defense expenditure was almost 1% higher than the previous year.

Among other developing countries, Nigeria recorded one of the highest year-on-year increases in its military budget. It recorded an increase of 56% in comparison to 2020, with its total defense expenditure reaching USD 4.5 billion.

Noting that the increase is significant at a time when global economies are trying to cope with the effects of COVID-19 which had led to a contraction in the previous year. Dr. Diego Lopes da Silva, senior researcher at SIPRI, said that at a time when there was a slowdown “in the rate of real-terms growth due to inflation” around the world, in nominal terms, however, “military expenditure grew” by 6.1%.