Do oceans have memories? It might appear absurd, but scientists say the world’s oceans indeed have a memory. ‘Ocean Memory’ manifests in the form of the persistence of ocean conditions. It is measured by the year-to-year persistence of sea surface temperature anomalies.

The surface water layer of oceans, nearly 50 meters in depth, is shallower compared to the colder deep water beneath. Despite being shallow, the large specific heat of the water in comparison to the atmosphere above results in relatively slow changes in the surface temperature even though there are rapid fluctuations in the overlying atmosphere. Specific heat is defined as the heat required to raise the temperature of a substance by one degree Celsius.

Notably, Ocean Memory, the persistence of anomalous ocean conditions, has been an essential source of predictability in the climate system. The latest research, published in Science Advances, suggests that the Ocean Memory is on the decline as a result of human-made climate change, meaning that the world’s oceans will no longer show their persistence of conditions. This Ocean amnesia, as the researchers termed it, is going to have significant challenges and impact on ocean predictions, ocean management, forecasting weather, and also predicting other extreme events owing to the fact that they depend on the persistence of ocean surface temperature.

Hui Shi, the lead author of the study and a researcher at the Farallon Institute, California, commented, “We discovered this phenomenon by examining the similarity in ocean surface temperature from one year to the next as a simple metric for Ocean Memory. It’s almost as if the ocean is developing amnesia.”

Ocean Memory is also related to the thickness of the uppermost or surface layer of the oceans. The deeper layers beneath it have a greater heat content, which produces more thermal inertia, and it translates into memory. However, this layer of most oceans will get shallower over time as a result of the unabated anthropogenic (artificial) warming, which will lead to a decline in the Ocean Memory.

Robert CJ Wills, a research scientist at Washington University and a co-author of the study, said, “Other processes, such as changes in ocean currents and changes in the energy exchange between the atmosphere and ocean, also contribute to changes in Ocean Memory, but the shoaling of the mixed layer depth and resulting memory decline happens in all regions of the globe, and this makes it an important factor to consider for future climate predictions.”

Apart from a decline in the Ocean Memory, the thinning of the mixed layers will also cause an increase in the random fluctuations of the sea surface temperature. Because of this, although the oceans will not show many variations from one year to the next, there will be changes in infractions of the helpful signals for predicting, and thus predictions will be seriously affected.

Ocean Memory loss will not only have an impact on the predictability of physical variables but also can influence the management of sensitive marine ecosystems. Explaining this, Michael Jacox, a research scientist of NOAA Fisheries’ Southwest Fisheries Science Centre, California and a co-author of the study, said, “Reduced memory means less time in advance for a forecast to be made. This could hinder our ability to predict and prepare for ocean change, including marine heatwaves, which are known to have caused sudden and pronounced changes in ocean ecosystems around the world.”

Notably, fishery management considers the biological parameters for stock assessment by assuming a stable environment manifested in the recent past. Reduction in Ocean Memory may render such estimation grossly inaccurate. This also indicates an urgent need to develop new approaches in fishery management. 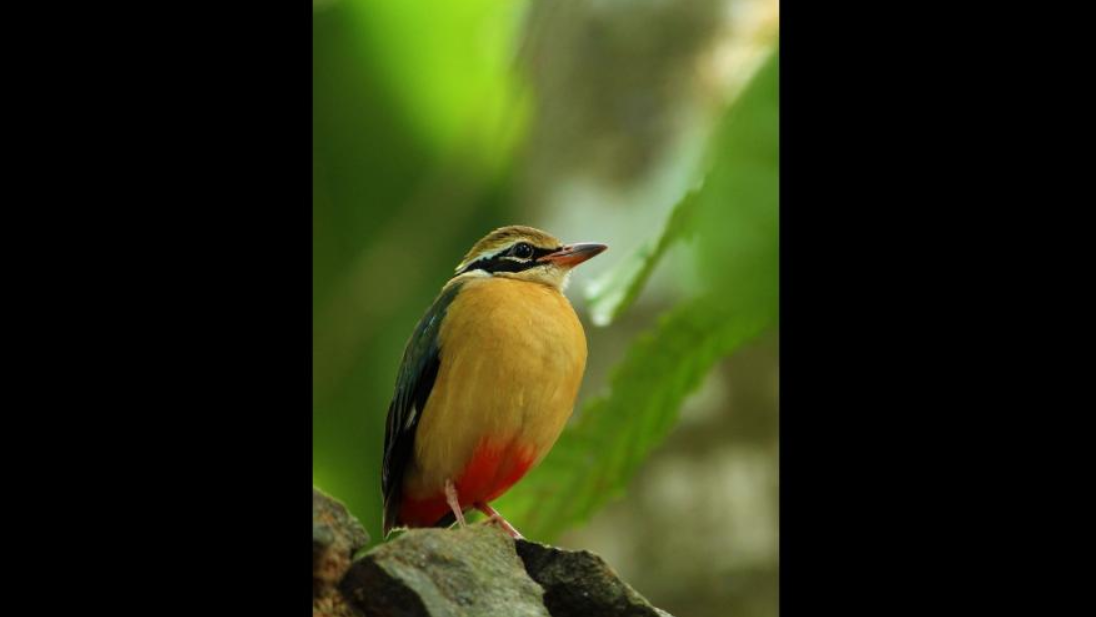