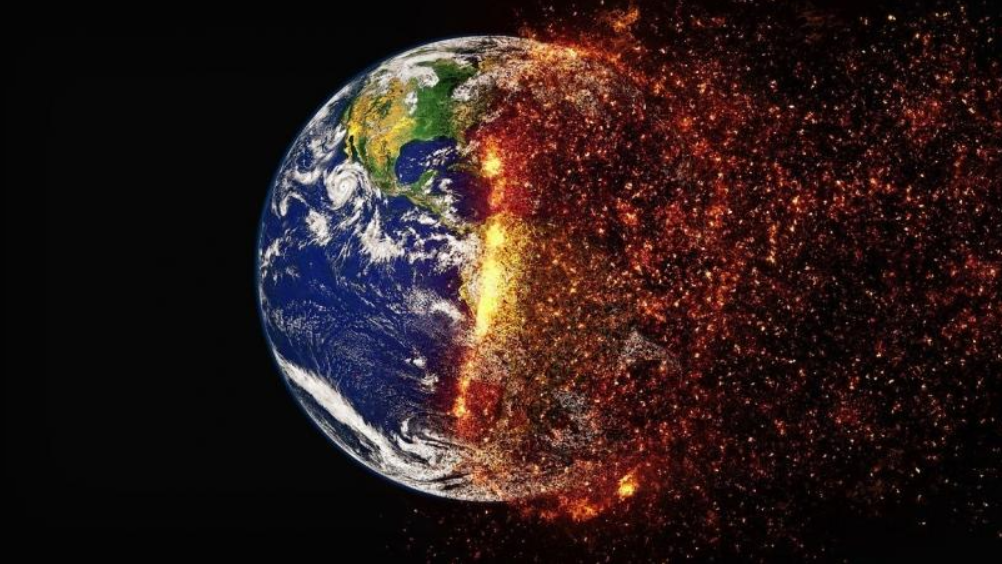 The increasing instability in global weather has been ascribed to climate change. Humanity has started witnessing extreme weather conditions in almost every part of the world. How the worldwide variations of climate have manifested at the local level is also an active field of research. In fact, many theories and hypotheses are widely available today regarding this aspect of climate change.

In this regard, the latest observation by a researcher who works on astrophysics has brought in a new dimension. By using a mathematical approach inspired by research on the universe’s light, the researcher has proposed that global warming may lead to locally unstable weather in different parts of the world. The findings were published in the journal “The European Physics Journal Plus” recently.

Human-made climate change has led to a situation if rapid temperature increase and the Earth is now witnessing its warmest phase in the past 100,000 years. Since the advent of the industrial revolution, some 250 years back, the planet has warmed by 1.1 degrees Celsius.

Climate change has of course led to unprecedented warm weather, including the record 50 degree Celsius in Canada last year. But other forms of extreme weather and its manifestations such as extreme cold, droughts, intense tropical storms, rainfall and snowfall all have been witnessed. It is also expected that such severe conditions may occur much more in the near future.

An interesting question of research in climate science has been how global warming impacts local weather conditions. Albert Sneppen, an astrophysics student at the Niels Bohr Institute, has moved one step closer to understanding the links between global warming and the instability of local weather. His field of research is black holes and stars. He came up with the idea that the method normally used for the analysis of the distribution of light in the night sky may be used to analyze the fluctuation of temperature on the Earth’s surface.

Sneppen’s astrophysical method is particularly meant to interpret the phenomenon called the ‘Big Bang Afterglow’. The ‘Big Bang Afterglow’ or the ‘Cosmic Microwave Background Radiation’ is the remnant of the electromagnetic radiation from an early universe. This faint electromagnetic radiation spreads throughout space and is an important source of ancient data from the early universe. Notably, Sneppen observed during his astrophysical exploration that there is a coincidence between the heat distribution at the scale of the universe and that at the scale of the Earth.

“For decades, the heat radiation of the early universe has been studied in the night sky. Researchers use the so-called angular power spectrum which tells you how much all parts of the night sky – both locally and globally – are connected. And that is exactly what you want in climate research; a method of examining all scales of climate change at the same time,” Seppen commented while explaining the new observation.