Scenes of pain and anguish as family members of inmates await the names of those killed in the Tuluá prison massacre. Photo: Juan Pablo Rueda / El Tiempo

Reports from Colombian human rights organizations indicate that the situation of paramilitary violence continues unabated in Colombia. The Afro-descendent, Indigenous and peasant communities that fight to protect their lands continue to be victims of deadly attacks by illegal armed and drug-trafficking groups operating in the country. On Sunday, July 3, the Institute of Development and Peace Studies (INDEPAZ) reported the assassination of three Indigenous leaders in a massacre in the Tumaco municipality of the Nariño department.

INDEPAZ reported that Indigenous leaders Juan Orlando Moreano, John Faver Nastacuas and Carlos José García were shot dead by members of an illegal armed group in the afternoon of July 3. Orlando Moreano was the vice-governor of the Indigenous Unity of the Awá Peoples (UNIPA), an Indigenous organization in the Inda Sabaleta reservation, and Faver Nastacuas and José García were members of the Indigenous guard. They were killed in a shooting that happened right after an internal meeting of the community organization concluded. In this meeting, they had analyzed the human rights situation of their people in the zone. In the armed attack, some other members of the community were seriously injured.

The UNIPA condemned and rejected the attack against its members. The UNIPA announced the reactivation of the Humanitarian Minga for the life and dignity of the Awá people. The organization also called on the Ombudsman’s Office, the government of Nariño, the President’s Office for Human Rights, the Attorney General’s Office and other competent agencies to take measures to protect the community. On July 4, dozens of Awá Indigenous people marched from the reservation to the Tumaco morgue, demanding respect for their rights and protection of their community.

According to INDEPAZ, Orlando Moreano, Faver Nastacuas and José García were the 96th, 97th and 98th social leaders to be assassinated in 2022, and the massacre was the 49th massacre of the year.

On July 4, INDEPAZ reported yet another massacre in the municipality of Barranquilla, the assassination of a social leader in Santander de Quilichao, Cauca and a demobilized guerrilla fighter and peace signatory in the Palermo municipality of the Huila department.

In the first incident, the institute reported that in the early morning of July 4, three people were murdered when they were traveling through the Cordialidad highway and a group of unidentified armed men, traveling in a taxi, intercepted them and shot them to death.

In the second incident, Camilo Puni Bomba, a member of the Guaitala community and a teacher at the La Aurora Agricultural College, was dragged out of a public establishment by armed men and then killed in front of numerous people at the Tres Quebradas sidewalk.

In the last incident, Ramiro Durán, a signatory of the peace agreements who was taking part in the reincorporation process, was attacked by a sniper while he was in his home talking with his relatives. His family took him to a care center where he succumbed to his injuries.

Human rights organizations have also vehemently condemned the massacre which took place at Tuluá prison on June 27, when 53 inmates were burned to death when a fire broke out in a block of the prison and guards refused to let them take cover. The situation was made worse when family members of the inmates at the prison had to wait 18 hours to find out the names of those killed in the fire. Among those killed was Jhonatan Sabogal, a political prisoner who was arrested and imprisoned on December 9, 2021 over his participation in the national strike earlier that year.

According to INDEPAZ, between January 1 and July 4, 2022, 99 environmentalists, land defenders, human rights defenders, Afro-descendent, Indigenous, peasant and social leaders had been assassinated in different departments of the country. Additionally, during this period, 22 ex-combatants of the Revolutionary Armed Forces of Colombia (FARC) had also been murdered. In addition to these assassinations, over 180 people had been killed in 51 massacres. Likewise, 1,326 leaders and 321 former guerrilla fighters had been exterminated since the signing of Havana peace agreements in November 2016.

Camilo González, director of INDEPAZ, speaking about the massacre of Awá Indigenous people and gradual increase in violence in the country with Caracol Radio, stated that “We are having a high frequency of massacres like the one that occurred in 2012. The JEP has spoken of more than 4,000 massacres between 1985 and 2018, it is a practice of territorial control. We are facing a phenomenon that is giving the death throes of a 60-year war that the Colombian people are seeking to eliminate. This cannot go on, the time has come to overcome the page of horror.”

With regard to how president-elect Gustavo Petro should address this situation, González said that “there can be a response of a new type of legal dialogue to the problem of drug trafficking and illicit crops. It is necessary to shake hands with the Indigenous people to support their own production initiatives and, at the same time, ensure that the public forces fulfill their constitutional role that develops this conversation so that the dismantling of groups is achieved through the subordination of justice. In addition, it is important to implement a comprehensive peace policy, but above all, establish a national dialogue with a spirit of non-violence that can help put an end to violence for Indigenous communities.” 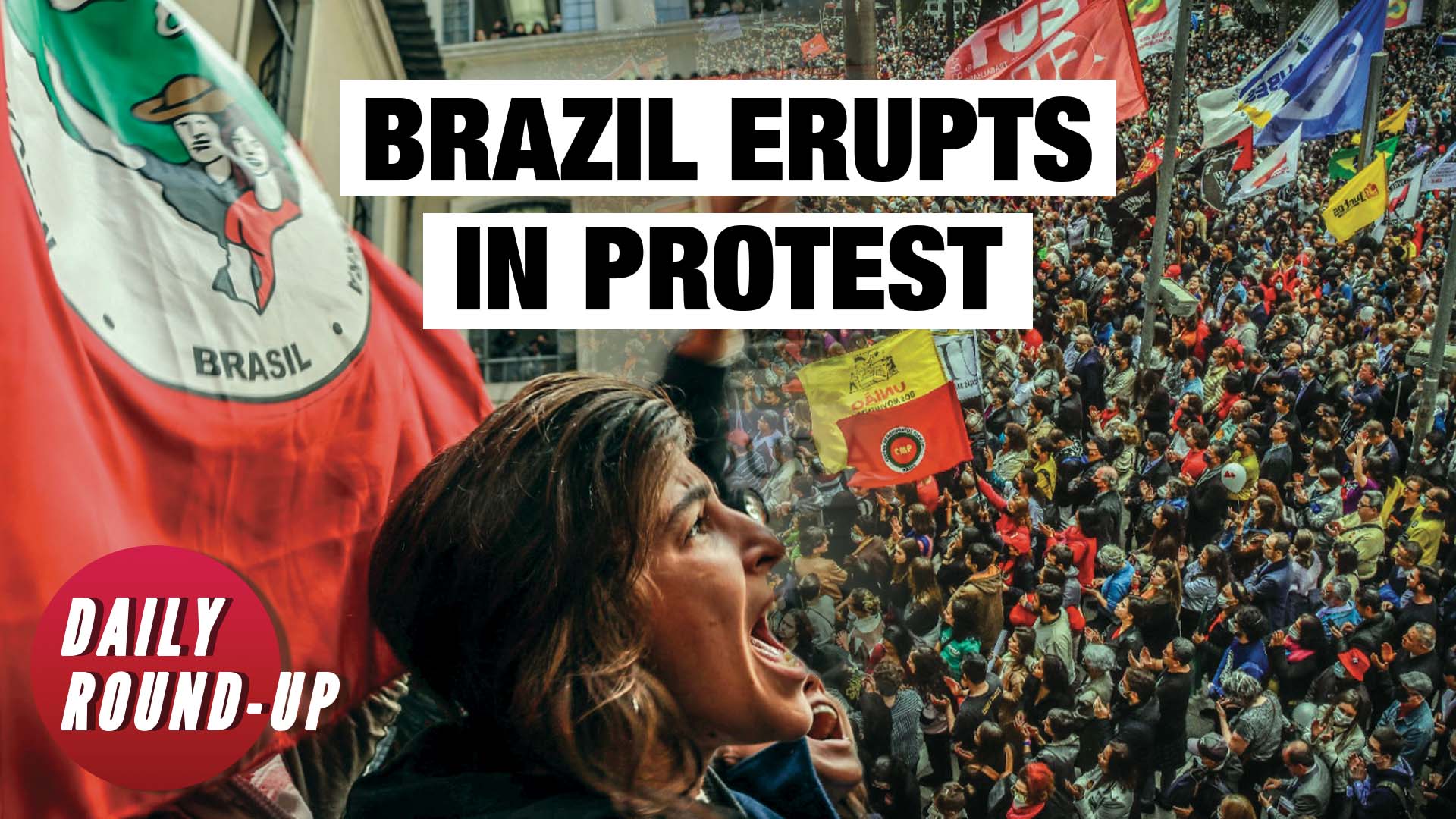