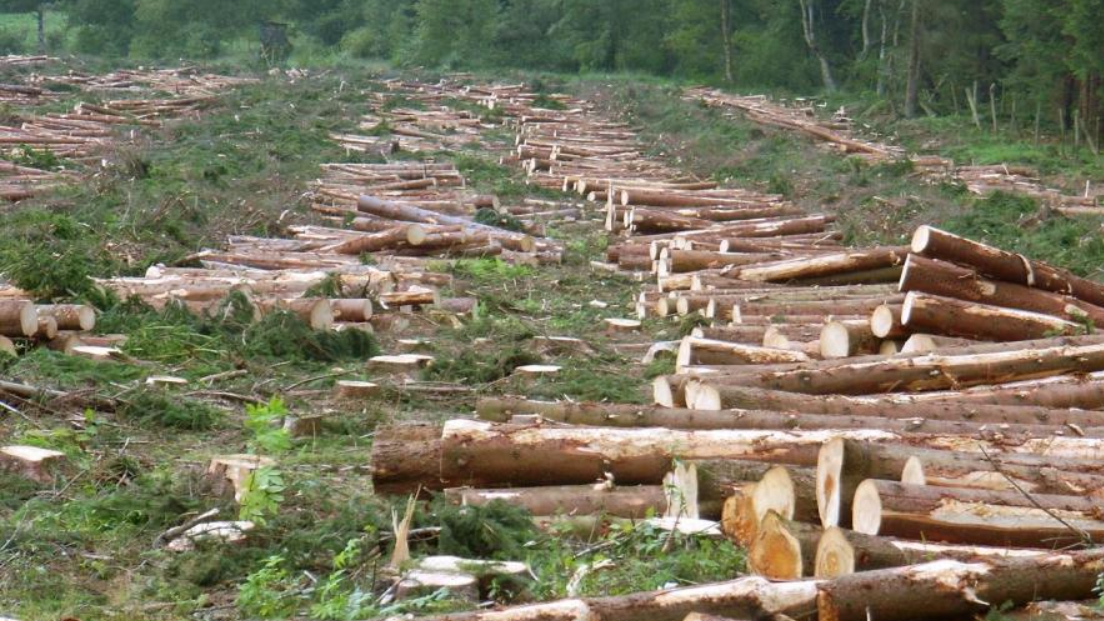 The wide-ranging study received some 3,331 responses from biodiversity scientists from 187 countries. These scientists have worked on all major groups of species and ecosystems along with habitats. The group of researchers who conducted the survey comprised people from various global universities and institutions. The study was published in the journal Frontiers in Ecology and Environment on July 18.

Forest Isbell, an associate professor at the University of Minnesota, Twin Cities, USA, led the survey to fill the gaps in understanding the various aspects of biodiversity.  “While considering the types of species and ecosystems they know best, experts estimated that about 30% of species have been globally threatened or driven extinct since the year 1500. Experts also acknowledged substantial uncertainty around their estimates with perhaps as few as 16% or as many as 50% of species threatened or driven extinct over this time,” Isbell said.

The survey also identified the differences in perspective based on the demographic and geographic background of the experts studying biodiversity and also tried to understand how they estimate.

“This paper includes the perspectives of a very wide range of experts and allows us to assess less known taxa as well as give a voice to underrepresented experts in the global literature. Experts who identify as women and who are from the Global South have provided significantly higher estimates for past biodiversity loss and its impacts. Also, experts who identify as women disproportionately study the taxa that experts estimate are most threatened,” Patricia Balvanera, of the University of Mexico, who is also a co-author of the study, said.

“Since biodiversity is highly regional in nature, the attempt of our study to bring together the opinions of regional experts from around the world is unprecedented. From the perspective of social and cultural diversity and inclusiveness, even if they are not necessarily complete, I believe we have presented certain suggestions for future international policy discussions,” Akira Mori, of the University of Tokyo, Japan, and a co-author of the survey, said.

In a nutshell, the survey researchers concluded: 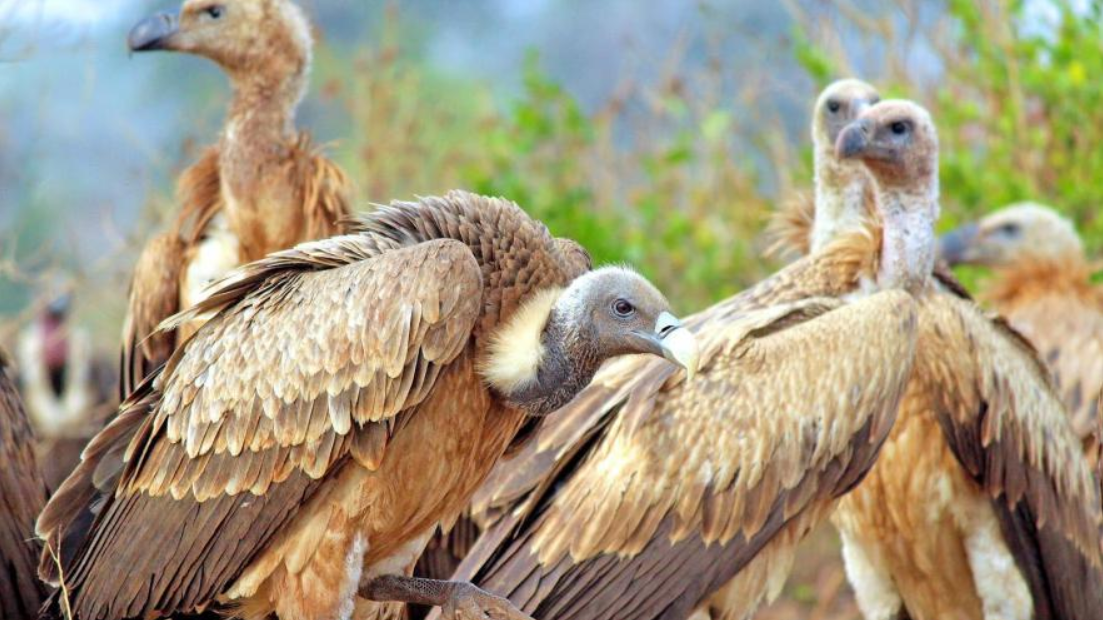 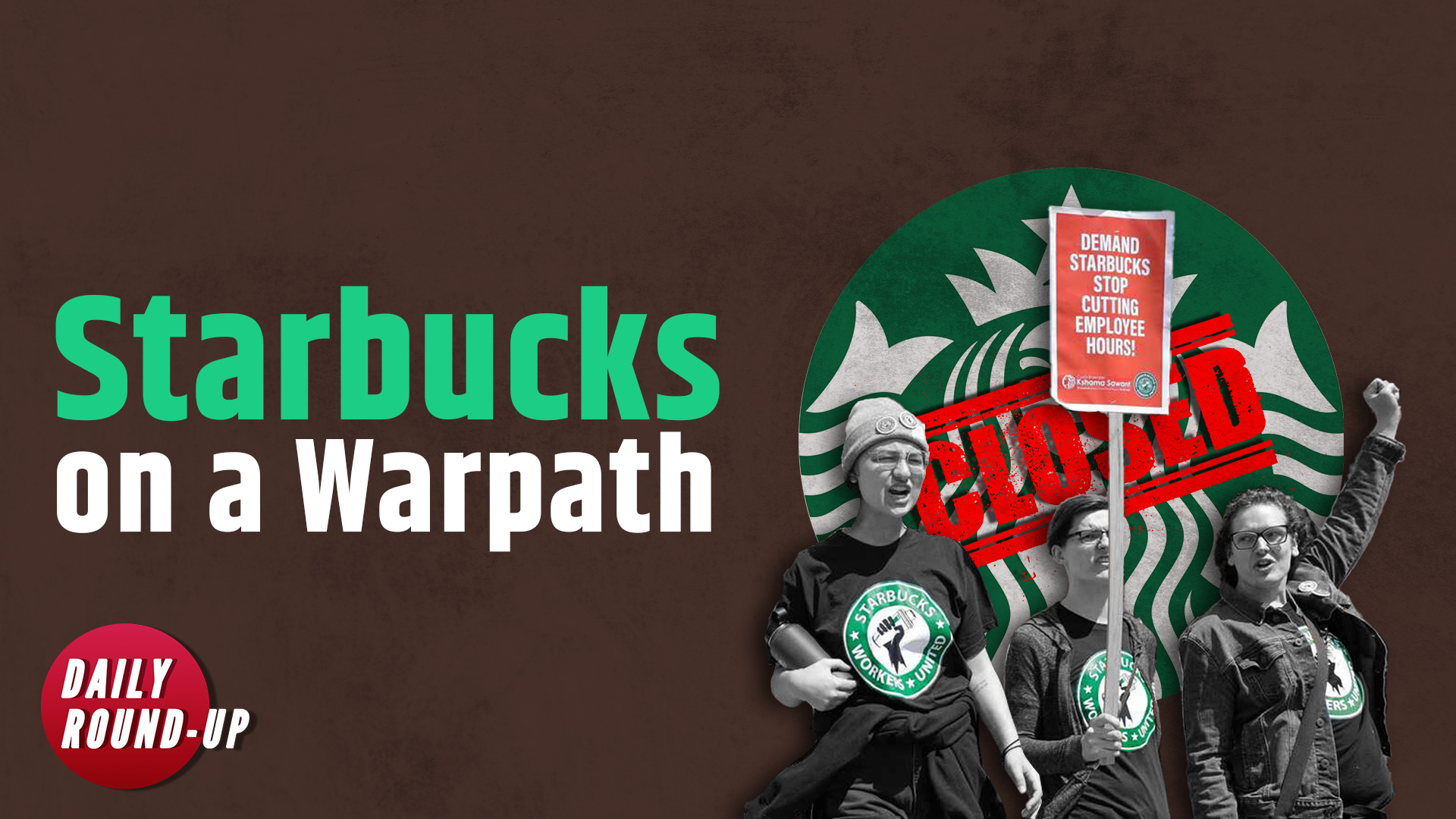