The various parties of Yemen’s conflict have agreed to an additional two-month extension of the existing UN-brokered truce. This was announced by Hans Grundberg, the special envoy of the UN secretary general for Yemen, on Tuesday, August 2. According to the envoy’s statement, “the main objective of the current truce continues to be to provide tangible relief to civilians and to create a conducive environment for reaching a peaceful settlement to the conflict through a comprehensive political process.”

The current extension agreement also aims to work towards negotiations that would result in an “expanded truce agreement,” allowing for increased mobility of people and goods within and outside the country, as well as improved humanitarian measures.

A joint INGO statement issued on Sunday affirmed the importance of the truce, mentioning that the “reports of civilian casualties have dropped significantly” ever since the truce was first put into place in April. According to the statement, 8,000 Yemenis have been able to “access lifesaving medical care, pursue education and business opportunities and reunite with loved ones,” due to flights between Sana’a, Cairo, and Amman. A UN representative mentioned that over two-thirds of Yemenis are in need of humanitarian aid, according to Al Jazeera.

However, the period of the truce has not been entirely without incidents. For instance, on July 10, at least 17 people were killed and scores of others injured after Saudi Arabia’s border guards opened fire across the border in Yemen’s Sa’ada province.

According to Reuters, the top Houthi negotiator referred to the Saudi-led coalition as “irresponsible and arrogant” for failing to meet commitments towards flights and fuel shipments, ahead of the truce extension. Likewise, Amir al-Bidh of the Southern Transitional Council (STC)– part of the Saudi-led coalition– expressed a lack of confidence prior to the truce’s renewal, saying that “we think it would be naive not to prepare for war with the Houthis.”

The truce renewal comes after US President Joe Biden’s trip to West Asia, where he agreed to “deepen and extend” the ceasefire alongside Saudi leadership. Biden has continued to provide arms to Saudi Arabia under the pretext of “defense,” even as the Saudis continued airstrikes that resulted in civilian deaths. The US government recently indicated interest in lifting the offensive weapons ban on Saudi Arabia, although experts point out that there is no official distinction between the US’ arms sales for “defensive” or “offensive” purposes. 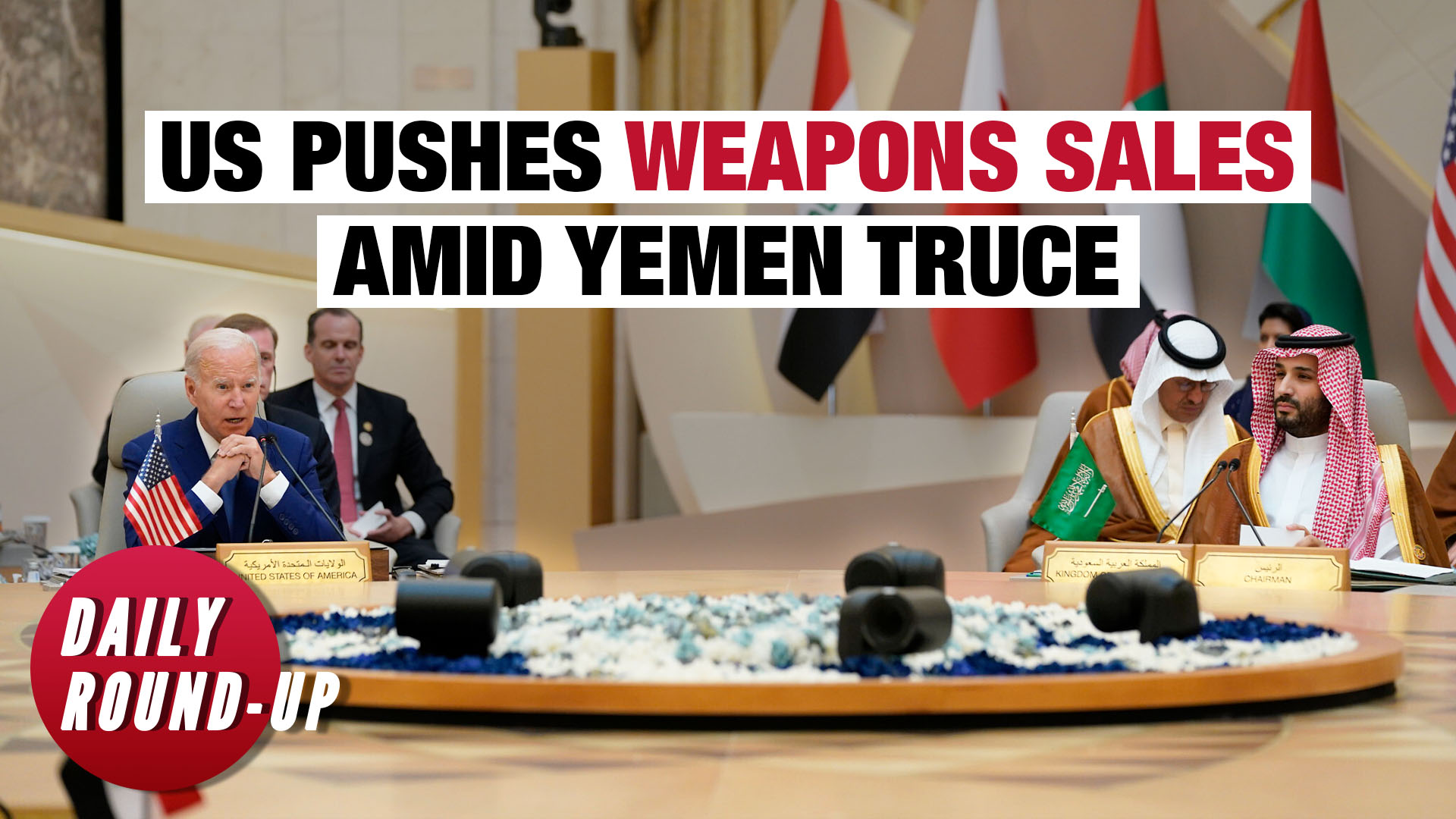