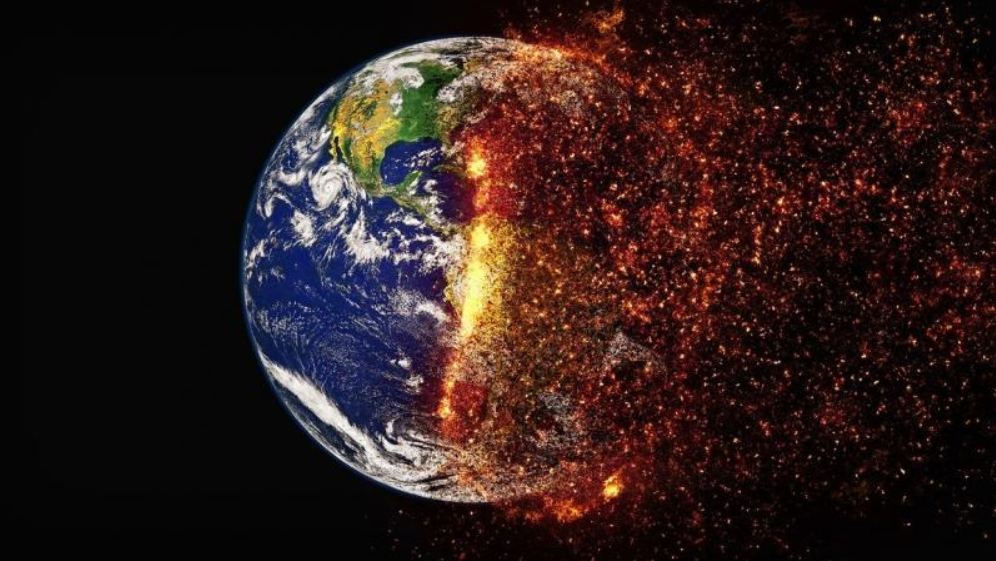 For the past few years, heat during the summer has appeared to reach record-breaking levels in many parts of the world. This year too, ‘extreme heat’ has led to scorching conditions in many parts of the northern hemisphere. Large parts of Europe, including the United Kingdom (UK), witnessed extreme heat levels. Similarly, on the other side of the globe, China is reeling under dangerous drought and unusual heat and India is seeing heat waves even during spring. The dangerous heat waves did not even spare places like Siberia and Canada. Worryingly, this trend is not going to recede; in fact, it is going to get worse.

A study published in Nature journal on August 25 says that in the decades to come, dangerous heat waves will hit much of the world more frequently – at least thrice more often than today.

The study says that with rising global temperatures, the tropical regions, including India, are likely to face extreme heat conditions almost daily by the end of this century. Even if the world reduces greenhouse emissions, this condition is likely to prevail, the study says.

The mid-latitude countries, including the United States, will not be spared either. In this region, the number of hot days with high temperature and humidity – which is enough for exhaustion – is likely to get doubled by the middle of this century, say by the year 2050. This trend will continue to rise, the study suggests. Temperatures of around 39 degrees Celsius or higher have been projected to occur 20 to 50 times a year by the middle of this century. This temperature range is occurring in these regions occasionally now. More so, the study authors say that the brutal heat and humidity combo can linger for the entire summer in parts of the US.

The researchers considered population growth, patterns of economic development and energy choices, and coupled those with climate models to project how the heat and humidity combination will change with time.

Commenting on the imminent danger of climate crisis, the first author of the study Lucas Zepetello of Harvard University said in a statement, “So that’s kind of the scary thing about this. That’s something where potentially billions of people are going to be exposed to extremely dangerous levels of heat very regularly. So something that’s gone from virtually never happening before will go to something that is happening every year.”

Lucas and others in the team of researchers used around 1000 computer simulations to study the probabilities of two levels of high heat—one is a heat index where the temperature rises to 39.4 degrees Celsius and the other one where the temperature is around 51 degrees Celsius. They calculated these heat indices for the years 2050 and 2100 with a comparison of how often these heat indices occurred each year across the world between 1979 and 1998.

The researchers found that there was a three to ten-fold increase in the 39.4 degrees Celsius heat index in the mid-latitude regions. They found this scenario of heat even when global warming is limited to 2 degrees Celsius increase over the pre-industrial level.

“Sadly, the horrific predictions shown in this study are credible. The past two summers have provided a window into our steamy future, with lethal heat waves in Europe, China, northwestern North America, India, the south-central U.S., the U.K., central Siberia, and even New England. Already hot places will become uninhabitable as heat indices exceed dangerous thresholds, affecting humans and ecosystems alike. Areas, where extreme heat is now rare, will also suffer increasingly, as infrastructure and living things are ill-adapted to the crushing heat,” commented Jennifer Francis in a statement to Washington Post. Francis is a  climate scientist at the Woodwell Climate Research Center.