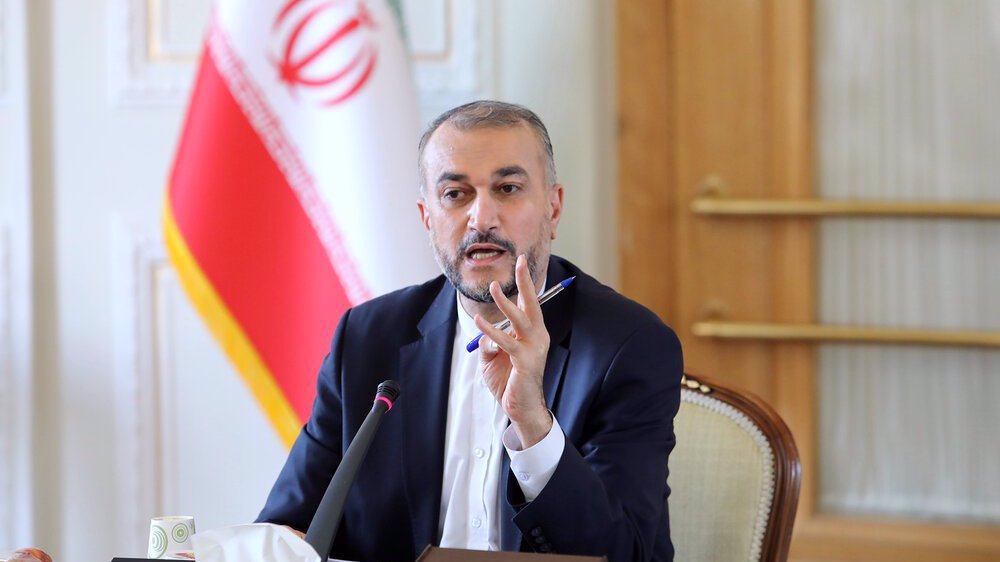 The European Union and the UK, in separate but identical decisions, imposed fresh sanctions on Iran on Thursday, October 20, over its alleged sale of drones to Russia. Iran has rejected these allegations.

Based on an appeal filed by Ukrainian foreign minister Dmytro Kuleba on Monday, the EU has sanctioned three Iranian officials, as well as Iranian drone manufacturer Shahed Aviation, for supplying drones to Russia to be used in its “illegal invasion of Ukraine.”

Kuleba thanked the EU for imposing sanctions on Iran, claiming that they had been imposed after he had made an appeal for them on Monday. Ukraine also announced that it will cut its diplomatic ties with Iran over the issue of drones.

Following the EU decision the UK also issued a similar set of sanctions against Iran. Foreign secretary James Cleverly claimed that its alleged supply of drones to Russia was “clear evidence of Iran’s destabilizing role in global security.”

Iranian foreign minister Hossein Amir Abdollahian had on Thursday criticized the EU and other western countries for believing these allegations. During a phone conversation with EU foreign policy chief Josep Borrell, Abdollahian said that, although Iran had “defense cooperation with Russia,” its policy about the Ukraine war was “to respect the territorial integrity of [the] country, not to deliver arms to the warring sides, to stop the war and end the displacement of people,” as reported by the Tehran Times.

A day earlier, Abdollahian had asked Ukraine to submit evidence, if any, on the deployment of Iranian drones by Russia, claiming that such information was being spread with malicious intent. The claims of “hundreds of Iranian drones” being supplied to Russia was first made by the US National Security Advisor Jake Sullivan on July 11 during a press conference. However, the US has failed to produce any evidence to substantiate its claims so far.

Both Iran and Russia have already rejected such claims made in the western press and by Ukrainian officials earlier. Iran’s permanent representative to the UN, Amir Saeed Iravani, had called such claims “unfounded and unsubstantiated.” Russian deputy ambassador to the UN Dmitry Polyanskiy has also claimed that the drones being used in Ukraine are Russian-made.

On Thursday, as per CNN, the US also accused Iran of helping Russia by training personnel in Crimea.

The US and its NATO allies have been supplying billions of dollars of weapons and financial aid to Ukraine ever since the war began in February. The weapons supplied to Ukraine include advanced weapons such as HIMARS and Howitzers. Russia has alleged that NATO is fighting a proxy war against Russia at the cost of Ukrainians.