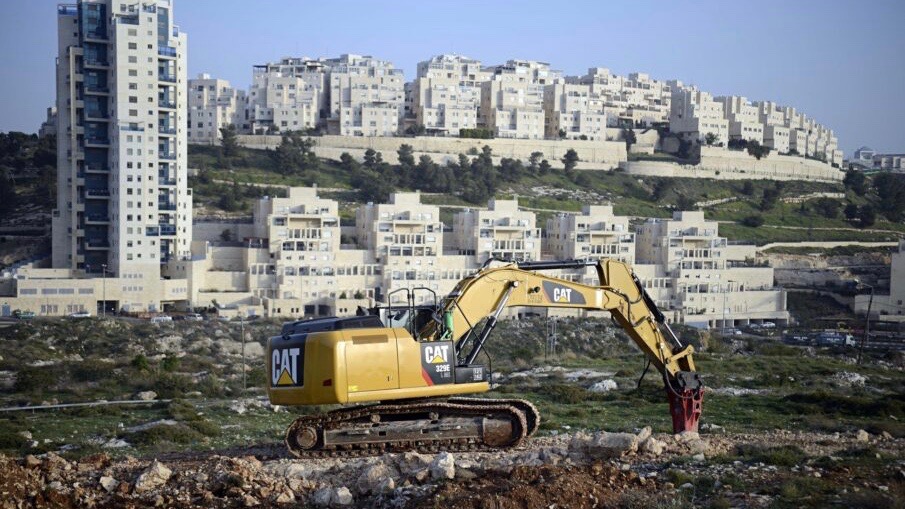 (Photo: via Days of Palestine)

On Monday, October 31, Israeli officials issued a military order to seize over 616 dunams (152 acres) of private Palestinian land in the villages of Qaryout and al-Lubban ash-Sharqiya near Nablus in the occupied West Bank in order to expand the illegal Israeli settlement of Eli, Palestinian Wafa news agency reported.

Wafa quoted activist Ghassan Daghlas, who monitors settlement activities in the occupied territories, who said the order to appropriate Palestinian land was issued suddenly which left several people complaining about their land being seized overnight by the occupation authorities.

A Palestinian farmer arrived to his land in order to pick his olives only to find out that a settler from the illegal Israeli settlement of Eli stole the land, seized it, uprooted the trees in it and turned it into a park for his own personal use

The Eli settlement is located near Nablus in the northern occupied West Bank. It started as a cluster of mobile homes on a hill in the area in 1984 and expanded gradually with the expropriation of more and more Palestinian land. It has now become one of the largest settlements inside the occupied West Bank with a population of around 5,000.

Like a cancer that spreads throughout the body, Israeli occupation continues expanding their control of the Palestinian lands!

The people in Sheikh Jarrah have been struggling to save the locality from Israeli aggression for over a year now and resisting the occupation’s attempts to displace Palestinians using force and intimidation.

Bedouins living in the Negev (al-Naqab) desert have also been displaced to make way for Israeli settlements. 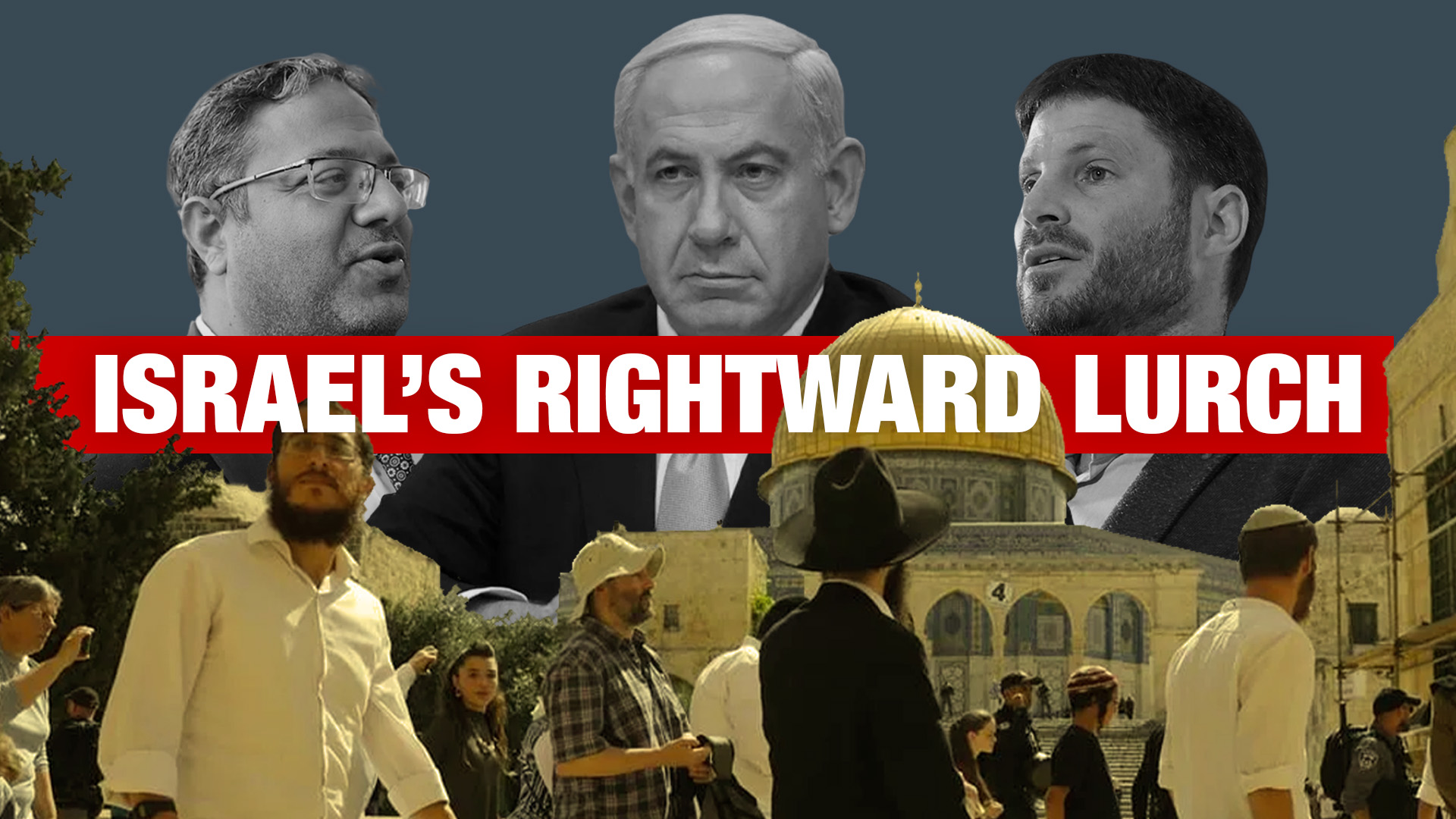 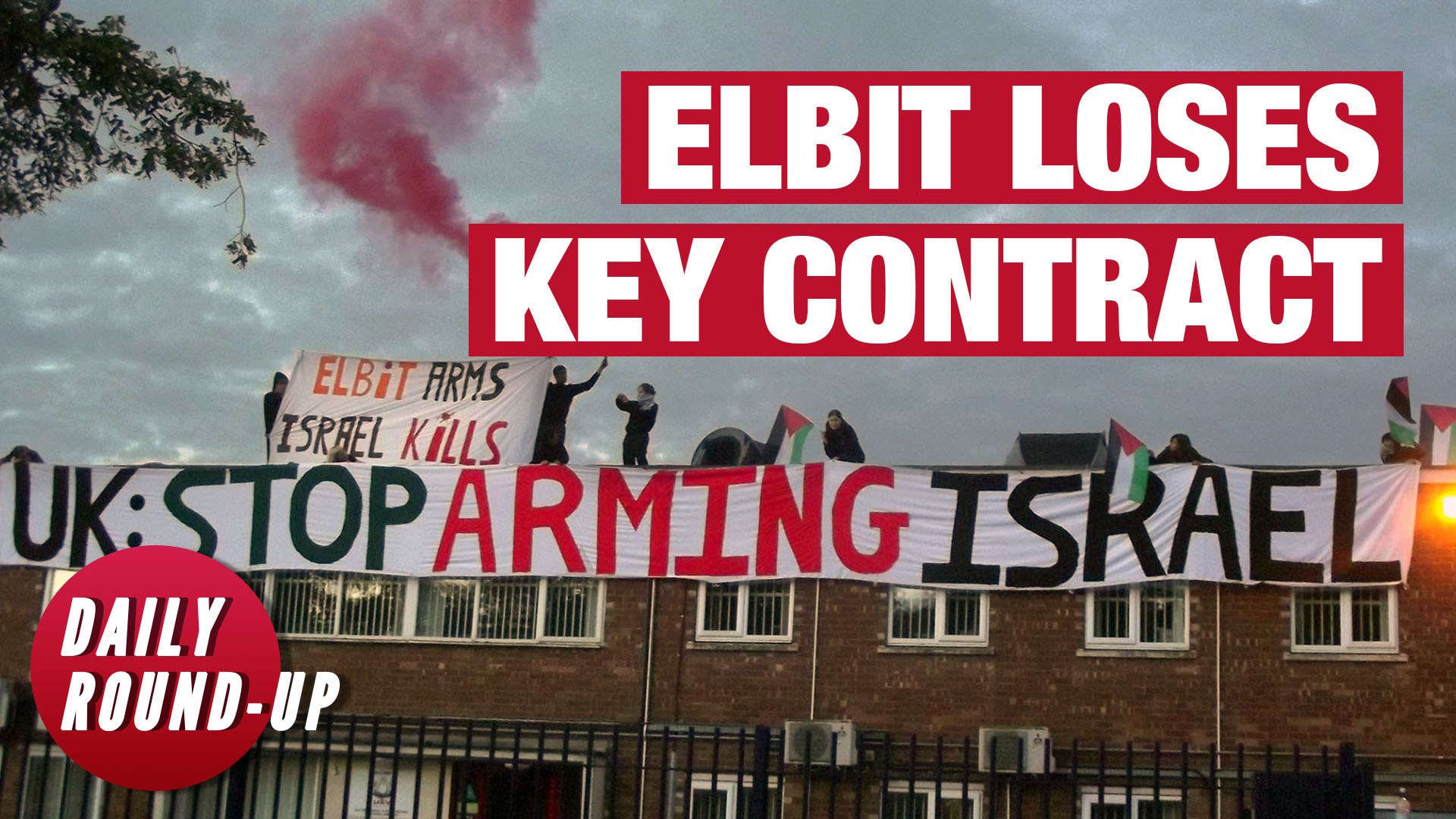