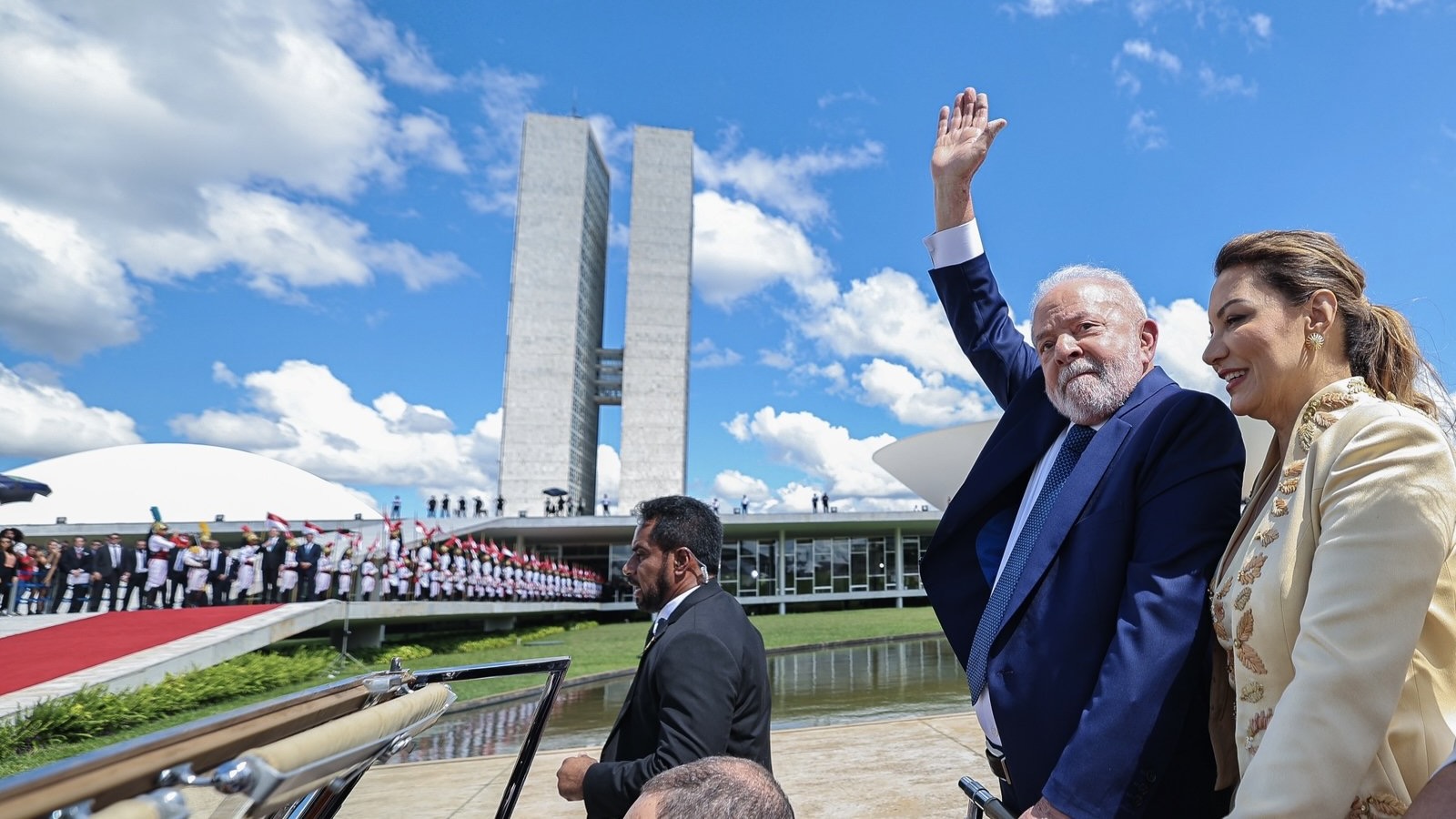 In his first speech as president of the Republic, this Sunday afternoon January 1, Luiz Inácio Lula da Silva of the Workers’ Party of Brazil (PT) criticized the government of Jair Bolsonaro of the Liberal Party. Without mentioning his name, Lula harshly attacked the former president, who on Friday December 30 abandoned the presidency and went to the USA.

The values of Bolsonarism were criticized by the president, who called for a new spirit of values in the running of the country and in the streets. “Under the winds of redemocratization, we used to say: dictatorship never again! Today, after the terrible challenge we have overcome, we must say: democracy forever.”

In another excerpt, the president lamented the consequences of Bolsonaro’s government and the conditions in which he receives the country. “It is on terrible ruins that I assume the commitment, together with the Brazilian people, to rebuild the country and make again a Brazil of all and for all,” Lula explained.

“The diagnosis that we received from the Transition Cabinet is appalling. They have emptied out the resources for health. They have dismantled the Education, Culture, Science and Technology [sectors]. They destroyed environmental protection. They left no resources for school lunch, vaccination, public security,” lamented the president.

The Workers’ Party leader also criticized the bellicose climate in the country, fed by Bolsonaro and his followers, and announced that he must cancel one of the central measures enacted by his predecessor when he still occupied the Palácio do Planalto. “We are revoking the criminal decrees to expand access to weapons and ammunition, which have caused so much insecurity and so much harm to Brazilian families. Brazil does not want more weapons; it wants peace and security for its people.”

The coronavirus pandemic received special attention from Lula in his speech. The progressive leader remembered those killed by the disease and criticized how the Jair Bolsonaro government handled the epidemiological crisis.

“The period that is ending was marked by one of the greatest tragedies: the COVID-19 [pandemic]. In no other country has the amount of fatal victims been as high proportionally to the population as in Brazil, one of the most prepared countries to face health emergencies, thanks to the SUS,” regretted the president, who insisted on the issue.

“This paradox can only be explained by the criminal attitude of a denialist government that was also insensitive to life. Responsibilities for this genocide must be ascertained and must not go unpunished. What is up to us, at this moment, is to pay solidarity to the families of almost 700,000 victims,” Lula concluded.

This article was originally published in Portuguese at Brasil de Fato.