Over 3,000 people gathered on January 14 in Berlin at the annual Rosa Luxemburg Conference (RLC), organized by the socialist newspaper Junge Welt, to discuss anti-militarism in this time of crisis.

The legacy of revolutionary internationalist Rosa Luxemburg is even more pertinent as the world edges closer to catastrophic world war. Over 3,000 people gathered on January 14 in Berlin at the annual Rosa Luxemburg Conference (RLC), organized by the socialist newspaper Junge Welt, to discuss anti-militarism in this time of crisis. An additional 15,000 people joined the conference online.

The conference kicked off with a presentation by Chinese economist Wen Tiejun entitled “Stop World War 3 now!” Wen underscored the impending threat of war, highlighting China’s priorities in social progress and ecological protection in contrast with mounting crises in the West.

The conference culminated in a panel discussion entitled “Struggling in the Crisis: The war and the social question”. The panel included Stefan Huth, chief editor of Junge Welt, Melina Deymann, editor of the communist newspaper Unsere Zeit, Thilo Nicklas, deputy chairman of the trade union IG-BAU for the district Cologne-Bonn, Christin Bernhold from the alliance “Education without the Bundeswehr”, and Sevim Dagdelen, member of parliament from the party Die Linke. The panel touched upon the need to revive Germany’s anti-war movement around concrete social conditions.

While massive protests and strikes have occurred in France, the Czech Republic, and the UK, connecting the rising cost of living to the need for peace, Germany’s streets have remained relatively quiet. The speakers highlighted how little resistance has been waged by the German Trade Union Confederation (DGB) in response to the 100 billion euro increase in military spending by the government. With one or two exceptions, German unions have separated the struggle against social cuts and inflation from the struggle against militarization.

During the discussion, Dagdelen explicitly distanced herself from her colleagues in Die Linke who have rallied behind the government. While her party’s program opposes the export of weapons and the imposition of sanctions, Dagdelen is one of the only elected representatives of the formation to continue to oppose these policies today. In her talk she described the conflict in Ukraine as a proxy war and linked it to the prosecution of an internal social war. Dagdelen pointed out that 2022 saw the biggest real wage losses in the history of the Federal Republic of Germany while corporations came out with massive profits. She stressed that if union leaders do not address such developments, then it is hardly surprising that no one joins their demonstrations. The German population is not, however, as supportive of Western efforts as the mainstream parties purport; national polls show that the majority of Germans are dissatisfied with diplomatic efforts, while only one in four are in favor of an increase in arms deliveries to Ukraine.

Following the conclusion of the Rosa Luxemburg Conference, the German Communist Party (DKP) held an event to outline the tasks for the coming year. There were roughly 500 party members in attendance alongside representatives from the Cuban and Venezuelan embassies.

Salam Abou Mjahed, a representative from the Lebanese Communist Party (LCP) who had studied in the socialist German Democratic Republic in the 1980s, opened the event with an overview of the critical situation in Lebanon and his party’s efforts to create a popular front against imperialist aggression.

DKP chairman Patrick Koebele then delivered an address on the dire political situation currently facing progressive forces. “We do not need the third highest military budget in the world—we need disarmament, we need diplomacy, we need the billions [of euros] to be spent on social welfare and services for the public.” He denounced the policies of the coalition government (between the social democratic SPD, the Greens and the liberal FDP), which have recently included the violent removal of climate protesters from the coal town of Lützerath and provocative visits to Taiwan.

Yet Koebele described hopeful developments on the world stage: “…what we are experiencing is the struggle of imperialism, of US imperialism, NATO, and the EU to maintain their hegemony—but they are beginning to falter. Large parts of the world, in Latin America, in Africa, in Asia, no longer want to dance to their tune. [Western] aggression against Russia and their targeting of China is no accident. We are witnessing the birth of a new world order. This will not [yet] replace the hegemony of imperialism with a hegemony of socialism. But it can provide more space for the struggle for it. This might not sound like much and it will not be without danger. But it can be the first step towards setting the seemingly fossilized relations in motion.”

The DKP has been one of the central forces behind the “Heizung, Brot und Frieden” (Heating, Bread, and Peace) alliance in Germany, but has so far struggled to mobilize mass demonstrations on par with those in other European states. Recognizing this shortcoming, the DKP has set itself the task of re-evaluating its strategy towards the working class.

The immediate task at home is, as Koebele explained, “the same as it was for the Spartacus League [in 1914]—to put an end to the integration of the masses into the war drive of the ruling class.” The international task was laid out by Salam Abou Mjahed: “to fight for the unity of the international workers’ movement, the unity of the world communist movement, the revival of the revolutionary spirit of national liberation movements and the building of a new International.” 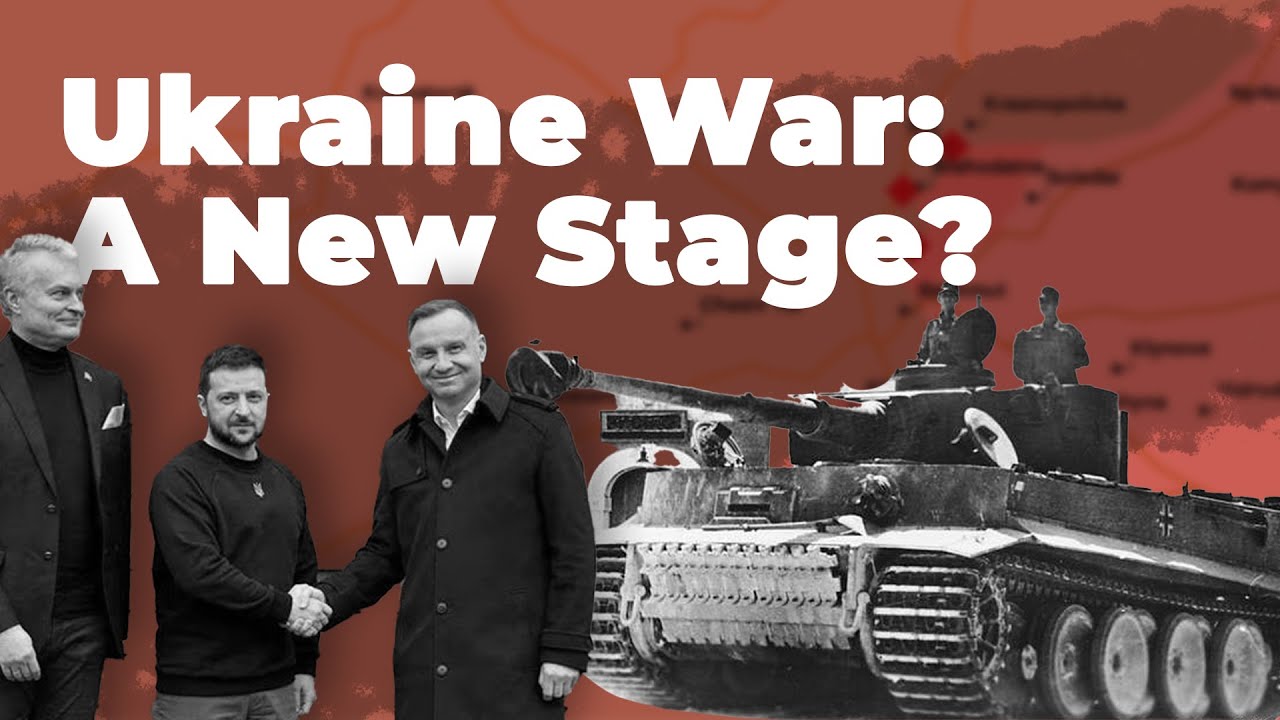 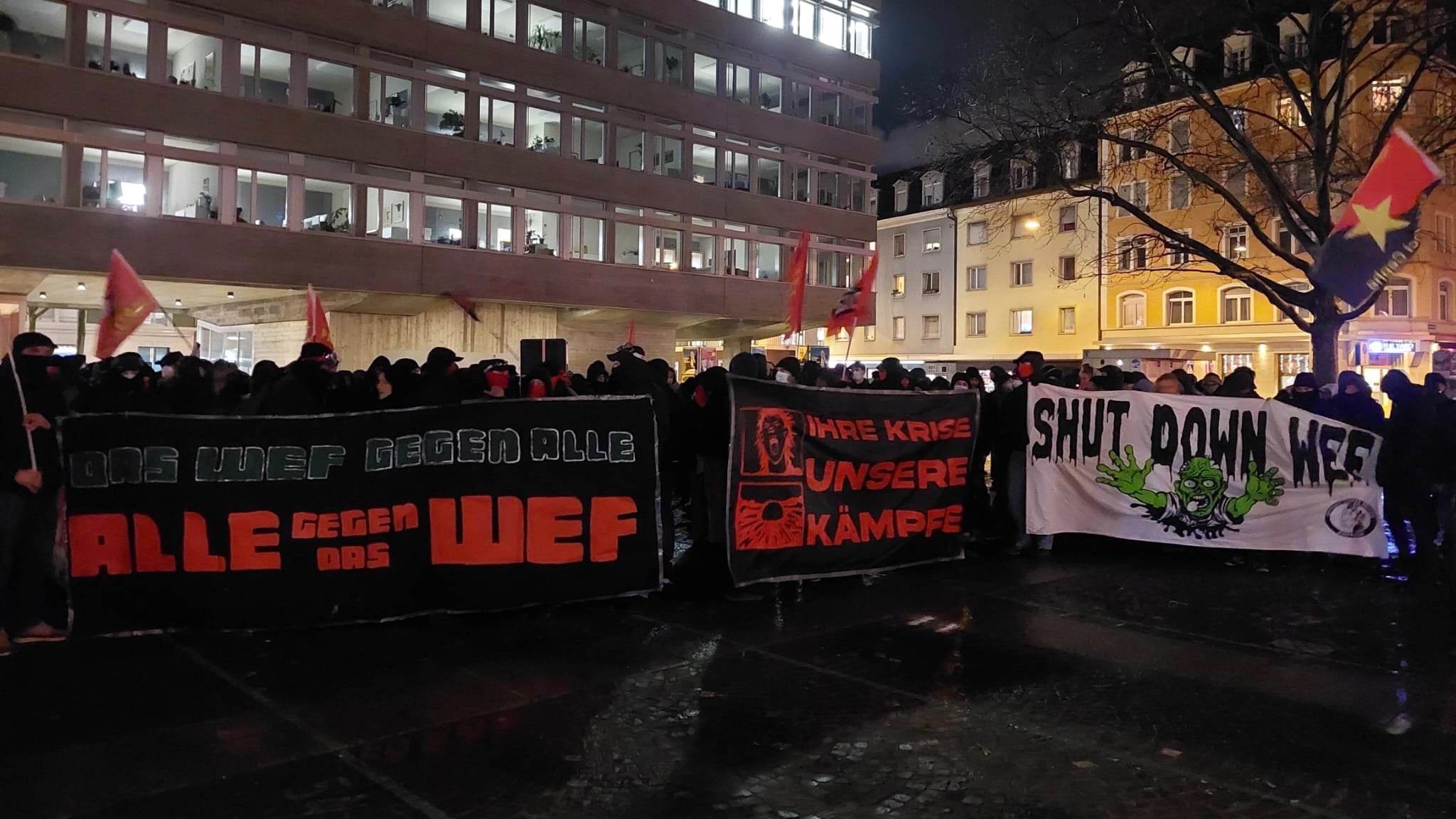