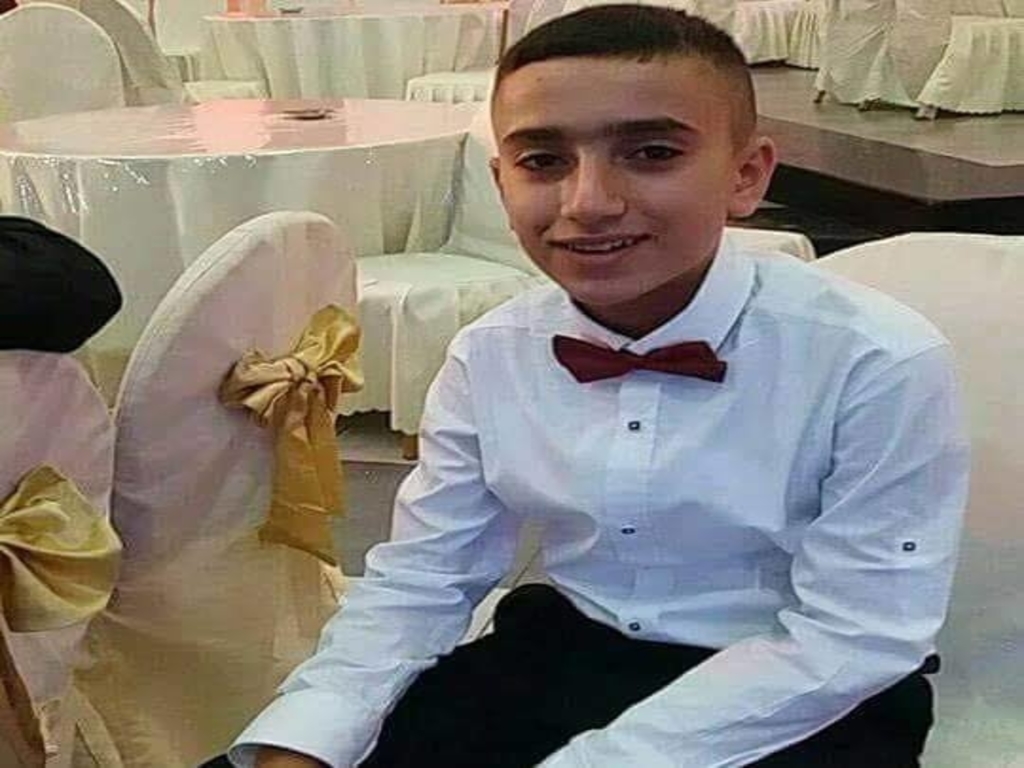 The Israeli military on Monday killed a teenager in the West Bank and on Friday caused the deaths of four Palestinians in Gaza, marking more assaults in Israel’s most significant escalation of violence since 2014’s Operation Protective Edge.

Arkan Thaer Mizhar, 15, was shot dead at a refugee camp in Bethlehem on Monday morning. The incident took place at the Deisheh camp when soldiers arrived to arrest residents.

Earlier, the Israeli military carried out a fresh round of airstrikes in Gaza on Friday after an Israeli soldier was killed by snipers near the border. This marks the first death of a soldier on active duty in Gaza since 2014.

The Israeli military said in a statement that it had destroyed 60 Hamas targets in response. The targets included three Hamas battalion headquarters, a drone warehouse, aerial defence systems, observation posts and a factory. Four Palestinians were killed and at least 120 suffered injuries on Friday. Hamas later said that one of the victims had been protesting at the border.

Israeli foreign minister Avigdor Lieberman demanded that Hamas stop the incendiary kites and balloons being launched from Gaza into Israel, which have led to fires on almost 2,500 hectares of Israeli farmland. However, there have been no deaths due to these incidents so far.

Lieberman threatened that Israel would embark on a broad and painful military operation in response.

Khalil Al-Hayya, Hamas’s deputy chief in Gaza, responded by saying, “In the face of Zionist threats, we say the resistance will continue, the marches will continue and its tools will continue to vary and take different forms, including the kites.”

Israel and Hamas later agreed to a ceasefire after several hours of fighting and airstrikes. Hamas spokesman Fawzi Barhoum said in a statement that “with Egyptian and United Nations efforts it has been agreed to return to the era of calm between Israel and Palestinian factions.”

An Israeli army spokeswoman also confirmed on Saturday morning that there was no known military activity in the Gaza strip.

Last weekend, Israel launched its biggest airstrikes on Gaza since its 2014 invasion, killing two Palestinian teenagers and injuring 30 others. Hamas retaliated by firing over 200 rockets and mortar shells into Israel.

Since March 30, more than 140 Palestinians have been killed by Israel while taking part in the Great March of Return protests on the Gaza-Israel border. Close to 15,000 have been injured.