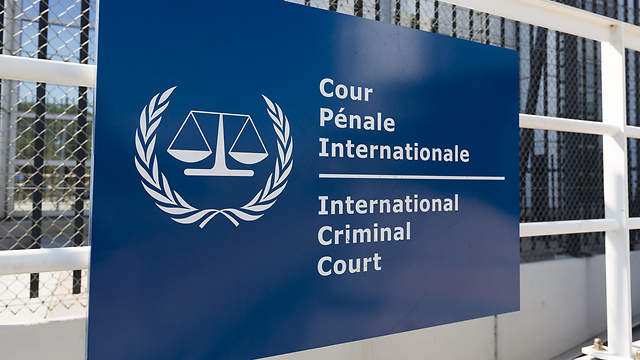 The International Criminal Court (ICC) has reported significant progress in its preliminary investigation into the alleged war crimes committed by Israel on Palestinians since 2015, during the 2018 protests on the Gaza border, over the construction of settlements, and during the demolition of houses in the West Bank and East Jerusalem.

After considering “issues of jurisdiction, admissibility and the interests of justice”, the prosecutor said she would determine whether or not the situation warranted an investigation.

Although the ICC has reported significant progress in its preliminary investigation, Chief Prosecutor Fatou Bensouda said in the report that she had not yet decided whether to open an official investigation, and whether or not she had the authority to deal with the Palestinian issue.

In April, shortly after the beginning of the Great March of Return protests, Bensouda had issued a statement, expressing deep concerns over the brutal violence by Israeli forces. Israeli Defense Forces’ soldiers’ use of lethal force against the participants in the demonstrations killed more than 170 people, including 30 children, and injured more than 19,000 persons. The prosecutor’s office took note of the of the dead and injured journalists and the medical staff. The attack on civilians and medical staff is considered to be a war crime under international law.

The United Nations, a number of international and regional NGOs, and others, have strongly criticized IDF’s engagement rules, and the use of force by the Israeli forces.

The report also stated that the office of the chief prosecutor had received information relating to other crimes that Israeli authorities had committed in the West Bank, including East Jerusalem. These allegations relate specifically to the persecution, the transfer and removal of civilians, as well as the crime of apartheid.

Numerous UN General Assembly resolutions have termed the settlements illegal, and under the international law, constructions by the occupier in the occupied land is a war crime.

The prosecutor’s office took into account a number of verdicts issued by the Supreme Court of Justice regarding the legal provisions of Israel’s governmental procedures relating to settlements.