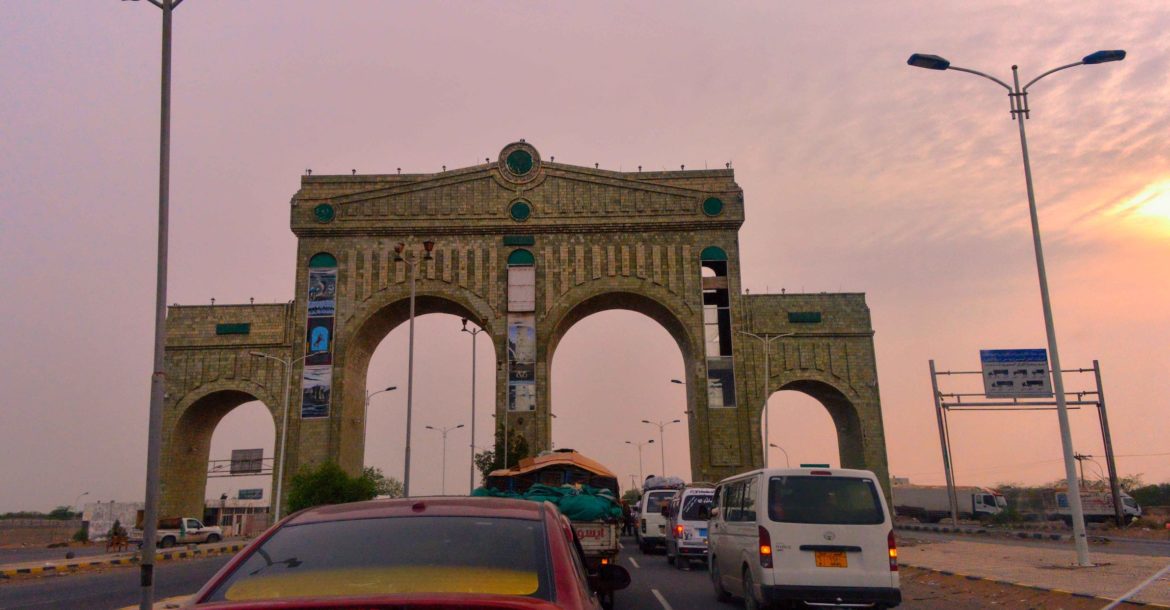 Yemen’s Houthi forces have begun to withdraw from the port city of Hodeidah, the country’s main entry point for humanitarian aid, a United Nations (UN) official said on Saturday, December 29. The withdrawal is part of an agreement reached in Sweden earlier this month. A spokesperson for the Houthis also confirmed the withdrawal on Al’Massira, the group’s television channel.

The Houthis had reached an agreement with the Yemeni government that is supported by Saudi Arabia and the Gulf coalition for a ceasefire in the province of Hodeidah and to redeploy their respective forces. A UN official, on condition of anonymity, said Houthi forces began withdrawing from Hodeidah at midnight on Friday.

Hodeidah is a key entry point for food and other humanitarian aid for more than 14 million Yemenis who are on the brink of famine. The ceasefire went into effect on December 18. Pro-government forces, supported by the Saudi-led coalition were also supposed to withdraw from parts of the city that they captured when they started their military operation to retake Hodeidah on June 13.

The ceasefire agreement reached in Sweden also includes provisions for the withdrawal of forces from the ports of Salif and Rass Issa. The Houthis’ withdrawal from the three ports is the first step in the implementation of the agreement. It is to be followed by forces from both sides pulling out of the city and the surrounding province. The agreement also includes a planned prisoner swap of about some 15,000 detainees at a later stage. A mutual agreement was also reached to facilitate aid deliveries to Yemen’s third largest city, Taiz. Taiz is controlled by government loyalists but has been under constant attack by the Houthi forces.

Last week, the United Nations Security Council (UNSC) unanimously approved a resolution authorizing the deployment of observers to oversee the ceasefire agreement reached in Hodeidah. Retired Dutch general Patrick Cammaert, the head of the United Nations advance team, arrived in Hodeidah this week. The joint truce monitoring committee, headed by Cammaert, includes representatives from both the Saudi coalition-backed Yemeni government and the Houthis. The committee held its first meeting this week.

Hodeidah’s Houthi governor, Mohammad Ayash Qaheem, told reporters that their fighters had withdrawn from the port and handed control to local units of the Yemeni coast guard who were in charge of protecting the ports before the war broke out. They will now also be under UN supervision.

Both sides had also agreed to begin opening blocked humanitarian corridors, starting with the Hodeidah-Sana’a road, followed by others to build mutual confidence. However, on Saturday, coalition spokesman Turki Al-Maliki said that the Houthis refused to allow a UN humanitarian convoy containing 32 tonnes of flour to head to Sana’a. The Houthis said the road was not yet unblocked because the coalition forces had not yet withdrawn from the city.

Meanwhile, the New York Times (NYT) on Friday, reported that Saudi Arabia had hired children from Sudan’s Darfur region to fight in Yemen. The Kingdom reportedly offered desperate Sudanese families up to $10,000 to enlist their children to fight against the Houthis. Five Sudanese fighters told the NYT upon their return from Yemen that children make up about 20-40% of their units in Yemen. Most of the child soldiers were aged between 14-17. In the last four years, at least 14,000 Sudanese fighters have been fighting in Yemen as part of the Saudi-backed coalition.

The Saudi-led Gulf coalition intervened in Yemen in March 2015 to support the government of President Abd-Rabbu Mansour Hadi in its fight against the Houthis. Sudan was also part of the Saudi-led coalition and deployed its ground troops in the war. A civil war had broken out in Yemen in 2014 after the Houthi rebels had captured Sana’a, eventually controlling most of northern Yemen, including Hodeidah. The war in Yemen has led to the death of more than 60,000 people, according to the war monitor Armed Conflict Location and Event Data. At least 22 million Yemenis, about 3/4th of the population, depend on humanitarian aid for their survival. 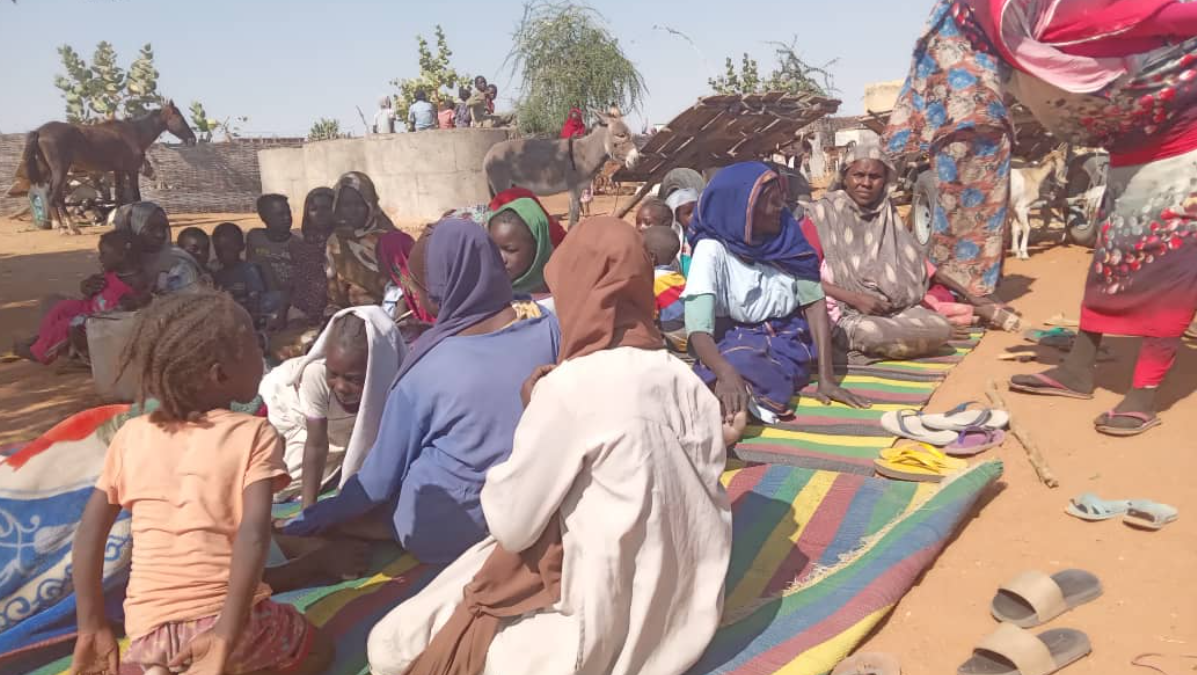