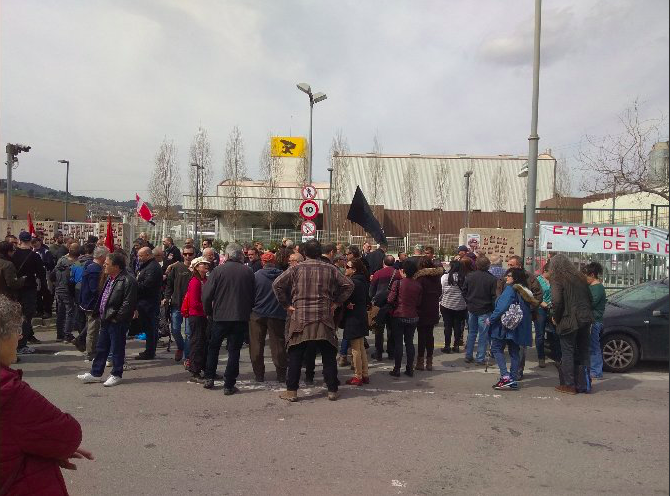 Workers in the Santa Coloma de Gramenet unit of Cacaolat had gone on an indefinite strike on January 3 after the company failed to reach a proper agreement on the issue of working hours and weekends.

Workers in the Santa Coloma de Gramenet unit of the chocolate milk producing company, Cacaolat, in Spain suspended their strike after the company agreed to negotiate with them regarding the work shifts marked for the 2019 working calendar. The workers had gone on an indefinite strike on January 3 after the company failed to reach a proper agreement on the issue.

According to the workers, the company broke the “spirit” of agreements made in 2017, when a fourth installment of the work shift was set up at the plant in exchange for releasing workers from weekend shifts in the summer months, as well as in December. But the 2019 work calendar regularized many changes to the workflow that the workers had opposed earlier. These include increased work hours and working weekends, which were contrary to the earlier promises of the company.

The statement regarding the suspension was issued on January 8 by the General Confederation of Labour (CGT), Barcelona. “Although the company said last Friday that it would not meet with a convocative strike, the great strength and social support that it received has forced Cacaolat to negotiate an agreement that agrees to the withdrawal of the unilateral measures proposed by the 2019 calendar and an improvement in a free weekend [in addition to] the previous calendar,” the statement said.

CGT congratulated the working class for their solidarity and urged them to organize and increase the number of strikes against the unjust policies of the company.

The Workers’ Commission (CCOO) of Barcelona also supported the strike.

The Communist Party of the Catalan People (PCPC) also expressed solidarity with the striking workers. They said that the company’s attempt to squeeze the work shift template by setting more shifts on the weekends was a clear violation of the workers’ rights.

Thousands of Alcoa workers from Asturias and Galicia marched in city of Madrid on Tuesday, demanding government intervention in the closure of Alcoa’s  aluminium smelters in Aviles and La Coruna. Leaders of the Communist Party of Spain (PCE) joined the workers and said that the closure would leave Spain without a strategic industry because it was the only company that manufactured primary aluminium. They demanded that the state invoke article 128 of the Spanish constitution to nationalize the aluminium plants of Alcoa.

On October 17, the US mining giant Alcoa announced the closure of their smelters in Aviles and La Coruna which had a combined production of 180,000 metric tons of aluminium per year. According to estimates, the closure of the plants would lead to the loss of almost 700 jobs. On November 8, tens of thousands of people marched in Aviles, protesting the decision and seeking intervention of the government.

Alcoa has a notorious track record of violating workers’ rights across the world. 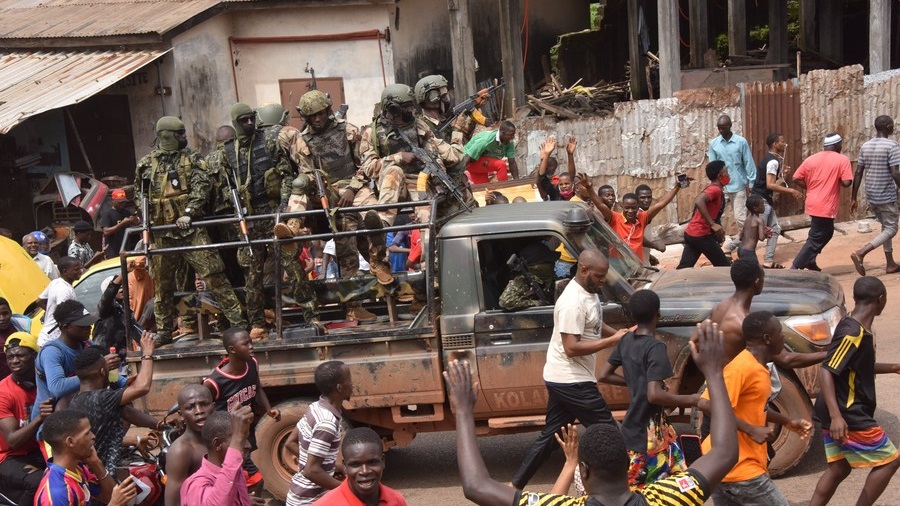