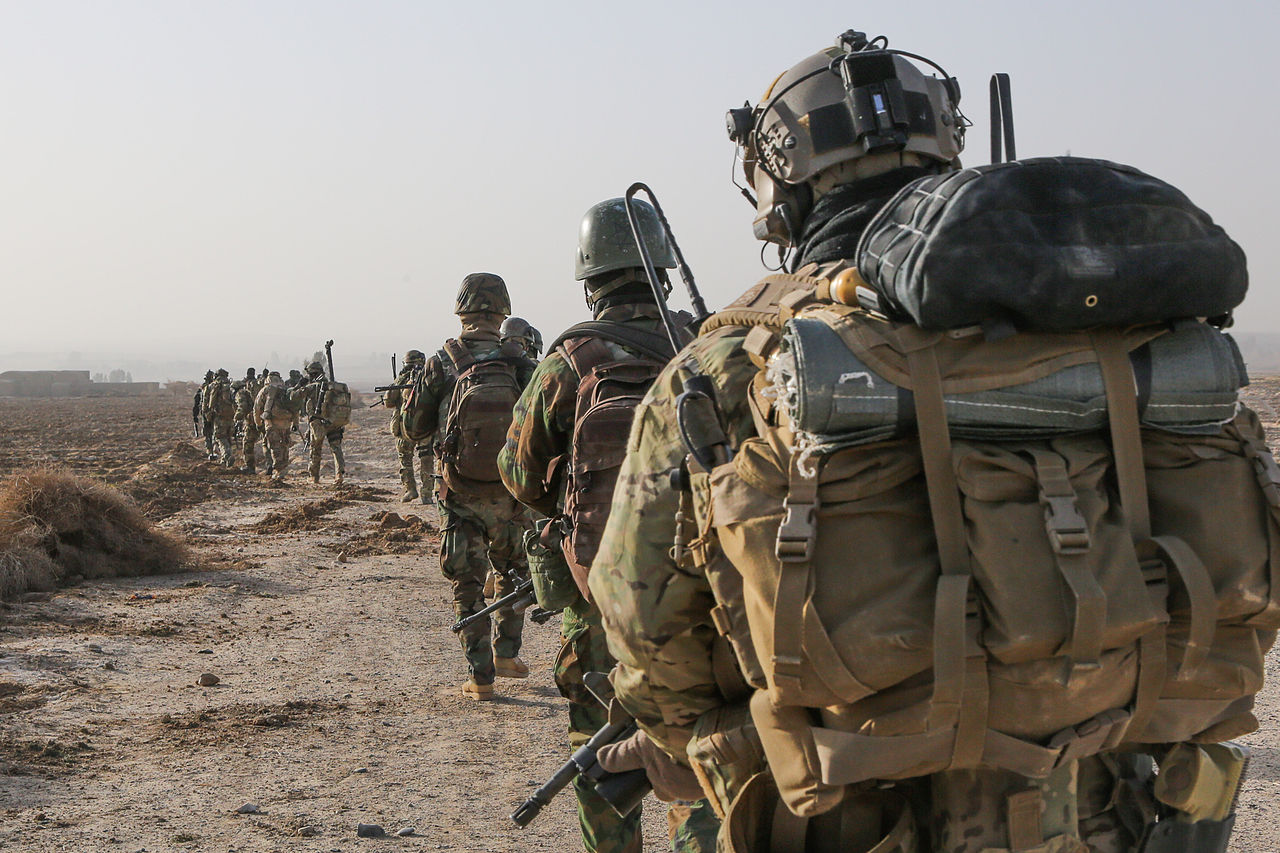 The United States on Thursday announced that it will leave behind a peacekeeping force of approximately 200 military personnel to stay in Syria, for a brief but indefinite period of time, after the planned withdrawal of American forces from Syria takes place, according to a statement by White House spokeswoman Sarah Sanders. Complete withdrawal was expected by the end of April, this year.

The White house announced its decision to leave behind the small contingent of US soldiers in Syria following a phone call between US president Donald Trump and the president of Turkey Recep Tayyip Erdogan. The two leaders also agreed to “continue coordinating on the creation of a potential safe zone.”

In December last year, to much surprise, the US president, ordered a withdrawal of the 2,000 US troops stationed in Syria, declaring that the mission to defeat the Islamic State (IS) in Syria has been achieved and IS has been completely destroyed. The sudden announcement had taken aback his own national security team, defense ministry and military officials, US senators and members of congress. It also sent shockwaves among US allies and attracted strong opposition from the Kurdish forces in Syria, who are under threat of attacks by Turkey. Turkey considers the Kurds and their militias to be terrorists, and suspect them to be allied with Kurdish militants present inside Turkey. The decision in December also resulted in the resignation of the then defense secretary, Jim Mattis, and the resignation of Brett McGurk, the special presidential envoy to the coalition fighting the Islamic State.

Several of president Trump’s advisers urged him to reconsider and adjust his policy to make sure that the US-allied Kurdish forces are protected. Turkey wants to set up a 20 mile “safe zone” with logistical support of the US and other NATO and non-NATO allies, and demanded the removal of US-backed Kurdish YPG militias from the border areas.

A senior US administration official said that Trump’s decision was in the pipeline for quite some time. It remains to be seen how long the 200 troops would remain in Syria, what their responsibilities will be, and where exactly they will be deployed. It is speculated that the 200 troops would be divided evenly between Syrian Kurdish-controlled areas in the Northeast of the country, and the al-Tanf garrison in Southeast Syria.

Leaving behind a small contingent of US soldiers can also have the effect of encouraging NATO and Europeans allies of the United States to send their troops to Syria for setting up and observing a potential “safe zone” in Northern Syria. France and the United Kingdom had previously rejected a US request to leave their forces in Syria to conduct operations against the remaining militants on the northeastern border with Turkey, without a US military presence.