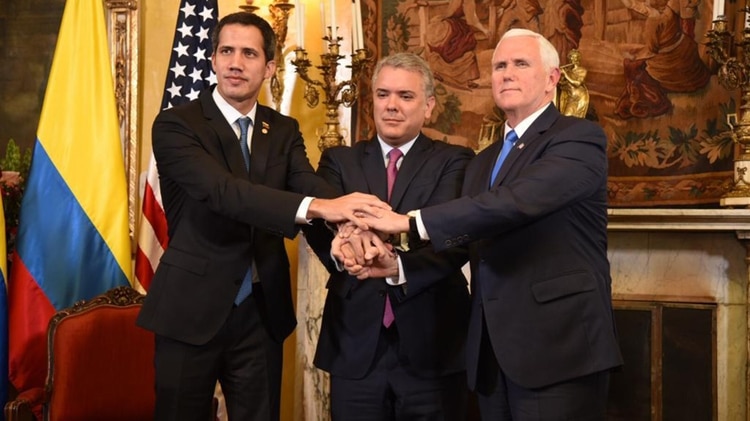 Juan Guaidó, member of Venezuela’s National Assembly who on January 23, 2019 self-proclaimed himself president of a “transition government” in Venezuela, returned to his home country on Monday March 4 after leaving illegally on February 23 to Colombia. Despite having violated a court order with his exit from Venezuela, authorities did not arrest Guaidó upon his arrival to the “Simón Bolívar” International Airport in Maiquetía. He was received in the airport by representatives of the governments of Germany, Spain, United States, France, Netherlands, Portugal and Romania.

Upon arrival on Monday, Guaidó spoke to a small rally of his supporters in Caracas and announced a call for mobilizations on Saturday March 9. Most in Venezuela were participating in Carnaval celebrations this past weekend until Tuesday and overall there have been no spikes in tension.

While outside of Venezuela, Guaidó was on a tour in Colombia, Brazil, Paraguay, Argentina and Ecuador in an attempt to gain support for his coup intentions and to bolster regional efforts to attack and destabilize the democratically elected government of Nicolás Maduro after attempts to breach Venezuela’s border with “humanitarian aid” on February 23 failed.

On February 25 in the Colombian capital Bogotá, Guaidó participated in the summit of the Lima Group, an alliance of 13 conservative Latin American countries and Canada created in 2017 to intensify regional pressure against the government of Nicolás Maduro. Vice-President of the United States Mike Pence also participated in the summit. Despite pleas by Guaidó, the Group again ruled out a military intervention in Venezuela and insisted on a democratic and negotiated solution to the current conflict.

While Guaidó toured Latin America seeking support of the regional oligarchies, in Venezuela’s capital Caracas, 500 people from 87 countries and 181 people’s movements and organizations participated in the International Peoples’ Assembly in Solidarity with the Bolivarian Revolution and Against Imperialism. The Assembly responded to the necessary call for solidarity with the country and participants vowed to fortify their support of Maduro’s constitutional government and the Bolivarian Revolution. 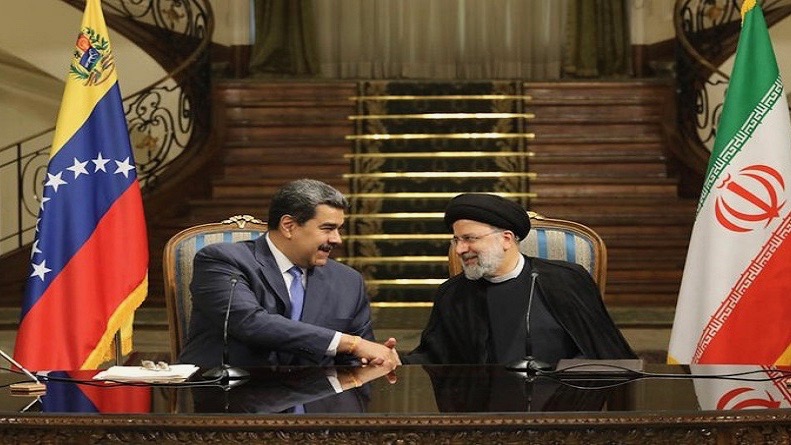