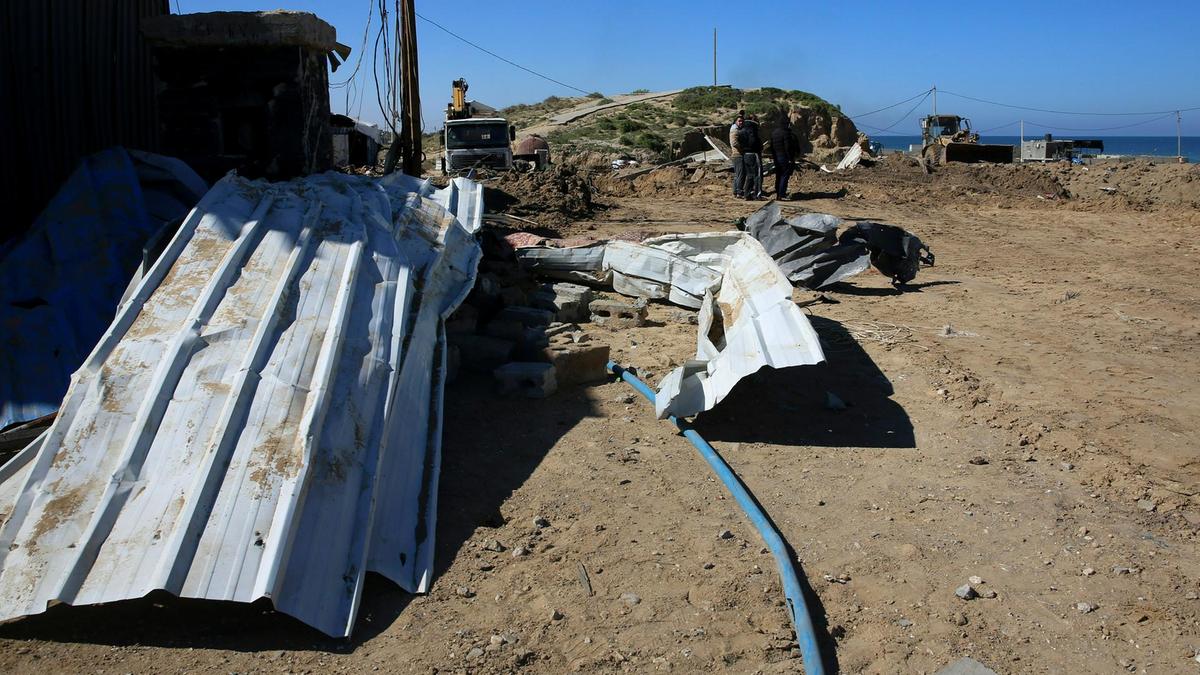 Several boats were hit by Israeli air strikes but no one was injured in the attack.

Israeli fighter jets attacked multiple Hamas targets at dawn on Sunday, in what was the third successive day of Israeli airstrikes on sites in the Gaza strip. No Palestinian casualties were reported from the strikes, which were conducted at around 1.30 am local time. Israel claimed that the strikes were in response to  a rocket fired by Hamas. The alleged Hamas rocket, however, fell into an open field in Israel’s Eshkol region, without causing any casualties or damage, according to a local government spokesperson.

A security source in Gaza said that a Hamas site in the northern Gaza Strip, along with two fishing boats to the west of Deir Al Balah in the central part of Gaza, were hit but the source denied that the boats belonged to Hamas’ armed wing. The Israeli fighter jets caused significant damage, leading to a fire and leaving craters on agricultural land.

Earlier, on Saturday night, the Israeli air force jets had struck multiple sites in Gaza, allegedly belonging to armed resistance groups like Hamas. Israel had alleged that a balloon carrying an anti-tank shell from Gaza had been flown into the country. According to Palestinian media, Israel fired missiles at the Asqalan site in northern Gaza, causing massive damage. Israel also fired missiles at the Al-Waha site just 24 hours ago, severely damaging it as well. Another building in central Gaza, which was under use by the Palestinian fishermen’s syndicate, was also attacked with missiles. Israel also accused the Palestinians of flying incendiary balloons and rockets into the country, causing fire in Israeli fields.

The Israeli army had earlier said that “a suspicious balloon, which was launched from the Gaza Strip into the Sdot Negev Regional Council of settlements, was carrying an anti-tank shell.” The device, however, did not explode and was safely defused by Israeli police.

According to Palestinians, the rockets were fired in retaliation for the killing of a 23-year-old man by the Israeli army during the weekly Great March of Return protests at the Gaza-Israel border on Friday. 42 other Palestinians also suffered injuries, many of whom were in serious condition, as per the Palestinian ministry of health. More than 8,000 Palestinians participated in the mass demonstration. The Israeli army claimed that the protesters had attacked the soldiers with stones and explosive devices, and some of the protesters also attempted to cross the border security fence.

At least 253 Palestinians have been killed by Israeli gunfire since March 2018, with the majority of them being shot during the weekly Great March of Return border protests, and others hit by tank fire or air strikes. The weekly border protests started on March 30, 2018, demanding a right to return to lands and homes from which they were forcefully expelled in 1948, during the establishment of the state of Israel. The protests are also a resistance against the decade-long illegal military blockade of Gaza by Israel. The protesters demand an end to the brutal land, air and sea siege of Gaza, which caused dire humanitarian crisis in the city,

Last month, a a United Nations’ (UN) independent international commission found that Israeli soldiers intentionally fired on Gaza civilians during the demonstrations, and they may have committed crimes against humanity. 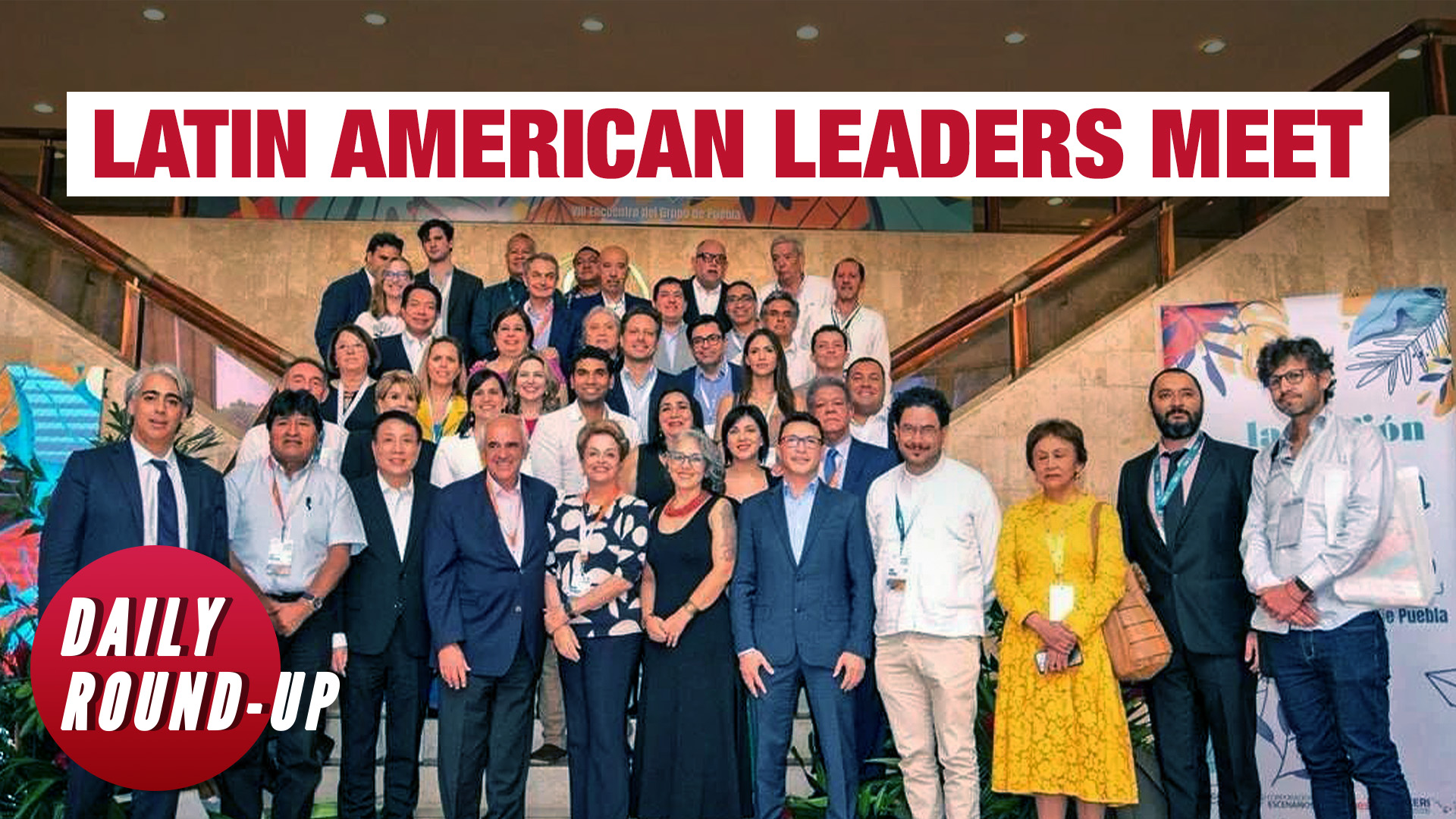