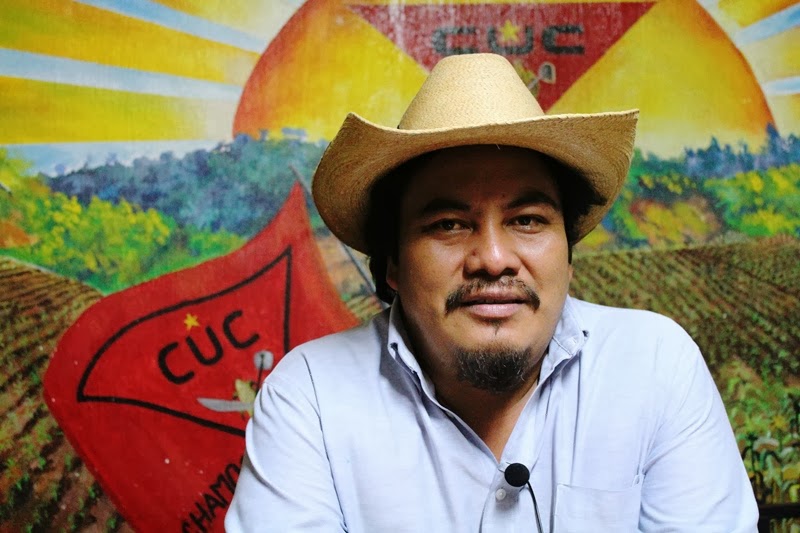 In Guatemala, the Committee for Peasant Unity (CUC), an indigenous labor organization, has been working to create knowledge and understanding among social movements in order to free “democracy” hijacked by corruption and oligarchy. The response of neoliberalism has been savage repression, according to Daniel Pascual, coordinator of the CUC, who participated in the conference ‘Challenges of the internationalist movement in Guatemala. Threats to exercise the right to defend electoral rights and perspectives.’ The event was held on April 1, at the headquarters of Mundubat in Bilbao, Basque Country.

The leader of the Maya K’iché indigenous community, aged 47, has fought relentlessly against the fear generated in society due to repression. “There are more than one hundred arrest warrants  against the CUC alone and we are also the ones that have the most injunctions”, said Pascual to the participants of the conference.

Given the pressure of the threats, it is clear why one of the principal references of Pascual is the indigenous hero Túpac Katari, who was dismembered by the Spaniards. As they tortured him to death, he declared, “I will die, but I will return and be millions.” His struggling spirit and his words are honored every day among more than 20,000 families that form the CUC.

The hijack of democracy

The oppression in the 21st century has multiple faces. Extractivism is one of them, especially by transnational capital allied with locals that have their eyes on natural resources of the territories. The battle against this is being waged in courts and  the rights are being defended with the lives of the peasantry organized under the CUC. There have been decades of peaceful resistance. Even the royal titles of the Spanish Crown, given to the Indigenous people, and the ancestral rights over the land are questioned at the time of neoliberal looting, with corruption and impunity.

“Democracy has been hijacked in Guatemala,” said Pascual. Who did it? According to the the Guatemalan leader, it is a network led by the oligarchy and drug-traffickers, around whom the rest who sustain the pact of corrupt people “dance”. The governments of the United States, Colombia and Israel also have a prominent role in the structure. One of the CUC’s slogans is to confront the United Nations and exalt the defense of national sovereignty.

The pact of corrupt people is promoting the 25 laws that are to be approved “and are only the beginning to go some 20 years back in the field of human rights,” said Pascual. “They want to restrict the right to organization and constitutional guarantees. That is why the upcoming elections [on June 16] are decisive. We need a government that stops the corrupt people,” he added.

The political scenario does not bode well for the June 16 elections. The oligarchy works to stay in power. In its favor are 21 right wing parties in the election contest. And against it? There are only six center-left parties, which lack the leadership to bind the social movements together. “For the first time, there are three Indigenous candidates, but no real chances of impact. All very disheartening…” said Pascual.

It is in order to mobilize the people in this context and to make political parties aware of the strength of the social movements, the CUC, along with other organizations, is preparing to hold a great march of nine days, between April and May. The march seeks to reclaim the respect for human rights, against extractivism, corruption and impunity. “We have proposed that the social, indigenous and peasant movements mobilize. [There is[ no going back,” concluded Pascual. 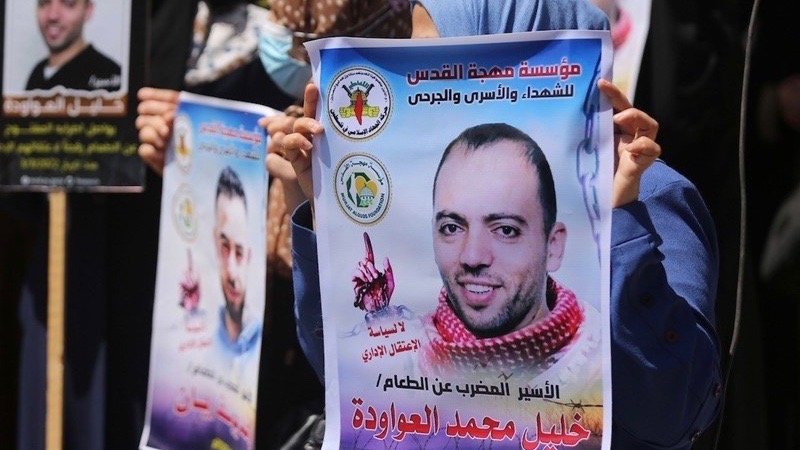