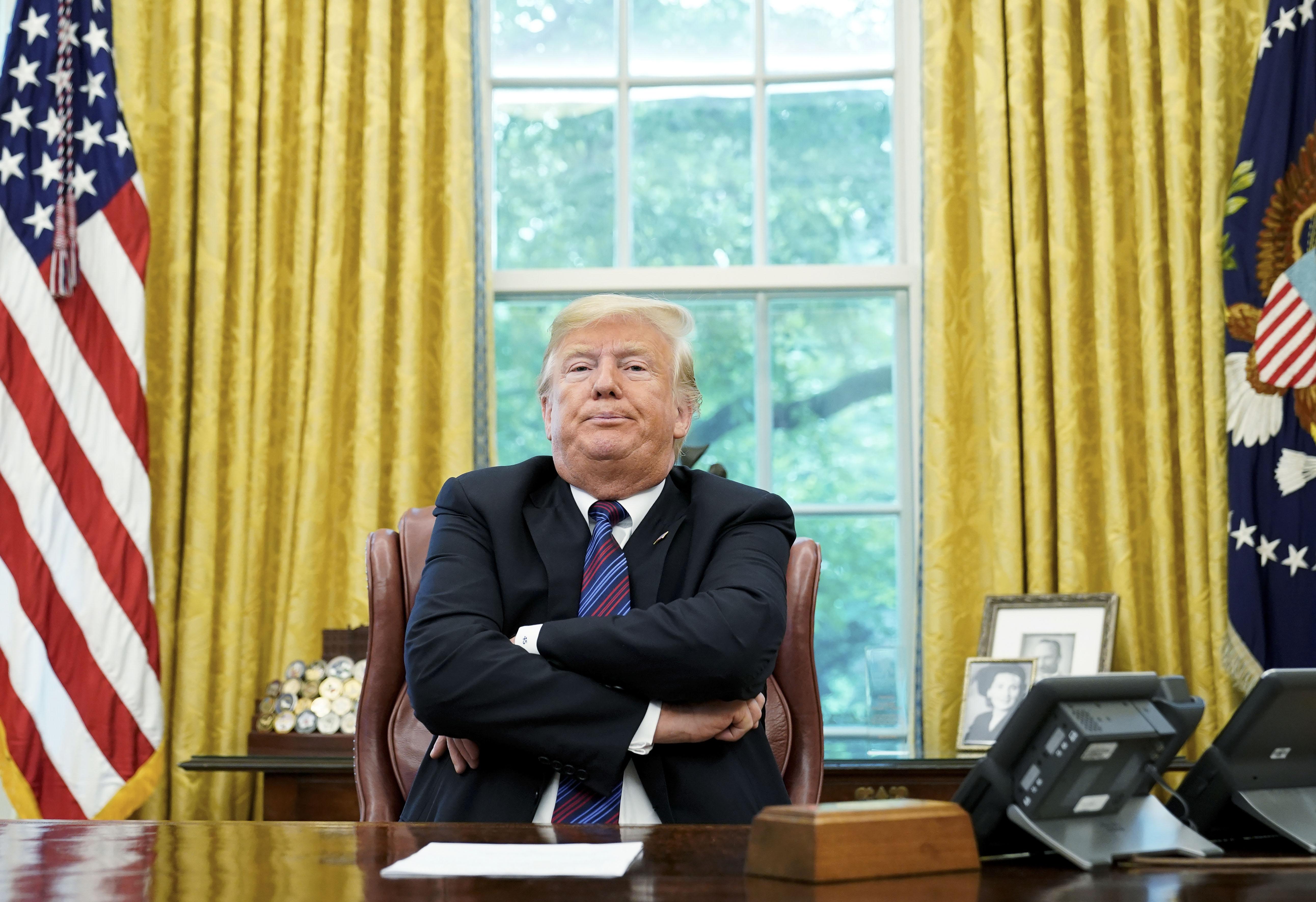 The ongoing trade war between the world’s two largest economies intensified further on May 13. China finally retaliated to Donald Trump’s move, made on the midnight of May 9, to increase the tariff rates on Chinese goods worth USD 200 billion, raising them from 10% to 25%. China has now put additional tariffs on USD 60 billion worth of goods, effective from June 1. It has imposed varied rates of 5%, 10%, 20% and 25% on various kinds of goods coming from the US.

The US had imposed fresh tariffs after a deadline imposed by it expired on May 9. The tariffs were announced amid ongoing trade negotiations between Chinese vice-premier Lui He and the US trade representative Robert Lighthizer and treasury secretary Steven Mnuchin in Washington. The negotiation ended without any deal on Friday afternoon.

The root of the current trade war between China and the US lies in the Trump administration’s claims that it wants to reduce its imports and boost its domestic production. The war should also be seen in the larger context of Trump administration’s unilateralist policies. The US fears the rising economic and military might of China. There is a huge trade imbalance between the two countries. The US is China’s largest trade partner, with USD 539 billion worth of imports and around USD 120 billion worth of exports. The Trump administration considers this huge trade deficit harmful for the US economy.

The US attributes the high trade deficit to “unfair means” adopted by the Chinese. It believes that the Chinese have taken undue advantage of the liberal trade under the World Trade Organization’s (WTO) regimes adopted by the previous administrations. Though the specifics of the “unfair means” have never been given in detail, the Trump administration has accused the Chinese of violating international intellectual property rights, of forced technology transfers and of giving unfair subsidies to its companies.

The Chinese government has denied these allegations and quoted the WTO and other international regimes in support of the legality of its trade with the US. It has, in turn, blamed the US for violating international treaties and imposing illegal tariffs. China sees Trump’s moves as attempts to sabotage its economy.

Defying WTO regimes, the US started imposing higher tariffs in 2018 on USD 250 billion worth of goods imported from China. China, in return, imposed similar tariffs on USD 110 billion worth of goods. The high tariff makes the Chinese goods expensive for US consumers. Trump has threatened to impose higher tariffs on the rest of the imports if the deal does not come through soon. He has also imposed tariffs on goods that are sourced from other countries that have impact on Chinese exports.

Last year, China strategically targeted Republican-ruled states when it imposed retaliatory tariffs. If the current tariffs continue, it will have to look for alternative markets. Given China’s deep engagements in Africa, observers argue, it can partially compensate for its exports. However, it will not be possible for China to completely substitute its trade with the US.

In the US, the public opinion on the subject is divided. Irrespective of Trump’s denial in several of his tweets, the costs of products imported from China will be higher now and the US companies will pass a bulk of these costs to their consumers. CNN has reported that American soy, corn and wheat farmers are already complaining about the problems they are facing due to the trade war. Trump’s economic advisor, Larry Kudlow, was reported saying on Monday that “both sides will suffer” if the trade war goes on. Americans cannot replace their dependence on Chinese products or market for its imports and exports in the short run.

In December 2018, both the countries agreed to halt new tariffs and talk on relevant issues. Talks had started in January this year.

The world economy, which has already been under crisis for a decade now, would suffer more if the current trade war continues. Although the Chinese economy has witnessed slower growth rates recently, it still has a higher growth rate than most large economies and has helped the world economy from falling into bigger crisis. Slow growth in China will impact the chances of recovery of the global economy and prove troublesome for all the major economies in the world, including the US. The stock markets in both the countries have already reacted to it negatively.

The norms of various WTO regimes have been forced upon most of the smaller and weaker economies, keeping the interest of the big economies in mind. Trump, however, finds the trade regimes unfair to the interests of the US, calling it catastrophic and disastrous. He wants to renegotiate world trade regimes due to the necessities of domestic economy. The trade war with China is a move in that direction. This unilateralism practiced by the Trump administration can be seen in several steps that it has taken since 2016, including its withdrawal from the Paris agreements and the Iran nuclear deal.