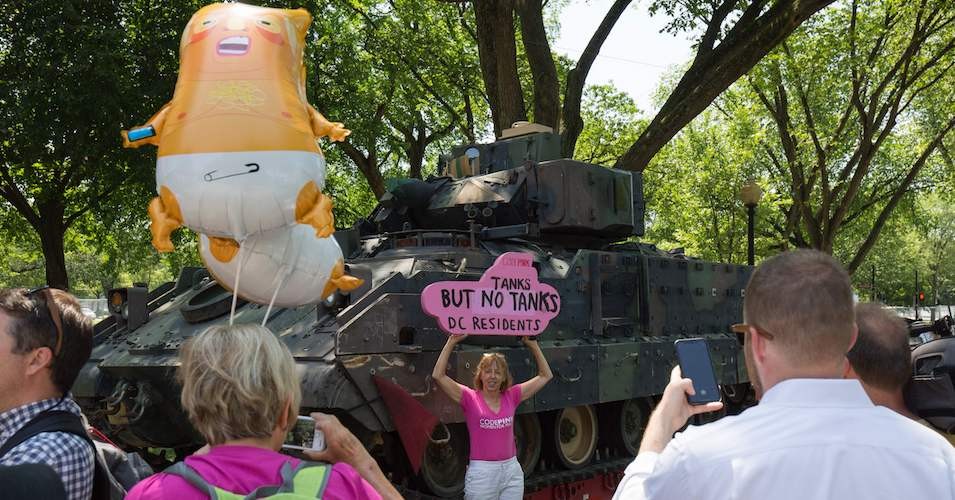 CodePink's Medea Benjamin poses in front a tank ahead of the "Salute to America" Fourth of July event with US President Donald Trump at the Lincoln Memorial on the National Mall in Washington, DC, on July 3, 2019. Photo: Alastair Pike/AFP/Getty Images

As president Donald Trump had the tanks rolled out and planes fly in for his “Salute to America” parade in the capital, US citizens across the country staged massive protests. The Fourth of July is a national holiday for the United States, commemorating the Declaration of Independence of 1776, when the thirteen colonies in North America broke away from the British empire.

Fourth of July commemorations are generally criticized by left-wing activists for being jingoist celebrations of the establishment of a genocidal, slave-holding settler colony. The “independence” in 1776 was a selective independence for the white elites, exemplified by the fact that many who signed the declaration were slave holders and supported the genocide of the indigenous population.

Since Trump took on the presidency in January 2017, the commemorations in several parts of the county have been platforms used by many of his opponents to criticize and call out his administration’s policies. This year though, protests were organized to call out the festivities planned by the president, that were decried by many as for the high level of militarization and nationalism.

The “Salute to America” parade featured military tanks and fighter planes of each arm of the US military flying in a choreographed formation, in a display of the nation’s military might. Trump then went on to talk about several achievements of each of the services of the US Armed Forces, eventually making the whole event about the military.

A break from the past commemorations, where successive presidents attempted to limit the festivities, this year the president took a personal interest in making a comparatively more extravagant event. The expenses estimated by CNN ran into a couple of millions of dollars, with the fireworks itself reported to have cost around USD 700,000. The government has deflected questions and necessity of having a military parade in the heart of the capital.

Anti-war group, Codepink brought the famous ‘Trump Baby Blimp’, a 20-foot giant balloon in the shape of an infant-like caricature of the president wearing a diaper to protest the “militarization of July 4”. The balloon became famous in a massive protest that erupted in London in the United Kingdom, in an official visit by Trump in 2018. Codepink decided to bring the balloon into what they call the ‘Big Baby Festival’.

Authorities restricted Helium use in the area without any reasons given, which meant that they could not fly the massive balloon but it was still inflated normally. There was also a ‘16-foot Trump Robot’ sitting on a toilet with his cellphone. The caricature was used as an entertainment protest piece, with stand up, open mics for participants and even a dance.

Elsewhere protests focused more on some of the recent policy decisions that the Trump administration had undertaken. In Detroit over 150 workers came out in protest at the Immigration and Customs Enforcement (ICE) office in the city, with placards saying “Abolish ICE” and “Close the USA Concentration Camps Now!”, referring to the ICE detention camps that are reported to have held immigrant children in subhuman conditions and veritable cages.

Speaking to World Socialist Web Site, one of the organizers of the protest, Melissa Crook said “This is an abhorrent administration enacting inhumane torture policies on people that are fleeing violence—violence created by the US.” In her message to migrants crossing the border from Central America, she added a hopeful message “I am so sorry you have to deal with this, but it’s going to get better.”

In Philadelphia over 300 people protested the immigration policies and detention camps, first with a demonstration outside the ICE office in the city and then by interrupting the city’s Fourth of July parade. Over three dozen of the participants were arrested for the interruption. The protest was organized by progressive Jewish people and allies who are part of the campaigns Never Again and Jews Against ICE. Speaking to the city-based public radio station WHYY, Sarah Gishkin who helped organize the protest said “This is the Jewish community basically getting together to say ‘never again.’ It’s something we usually say about the Holocaust, but ‘never again’ is now”. She also added that “Philadelphia is supposed to be a sanctuary city”, referring to the measures taken by the city to protect refugees from unwarranted harassment from ICE and other federal agencies “ICE should not be operating here at all.”

A new Honduran migrant caravan leaves for the US 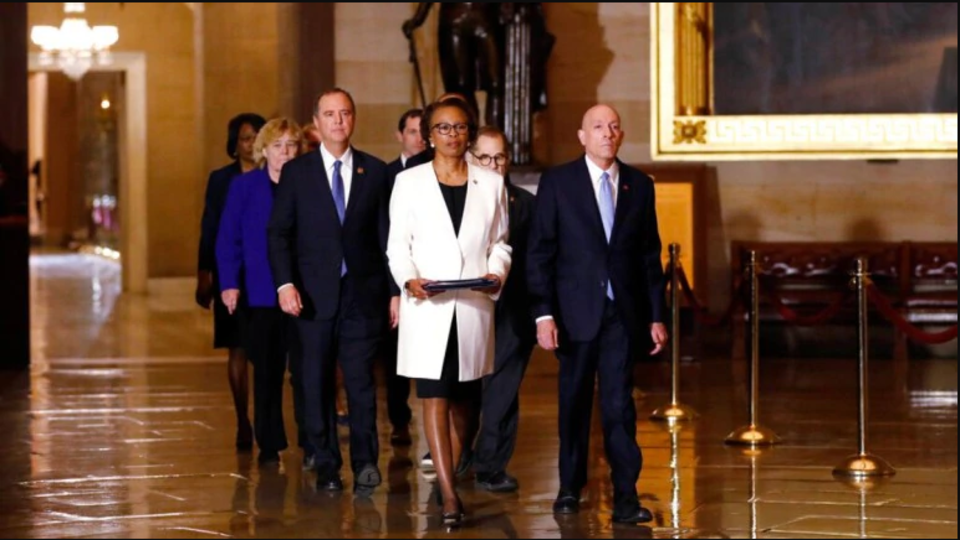 House submits articles of impeachment against Trump to the Senate 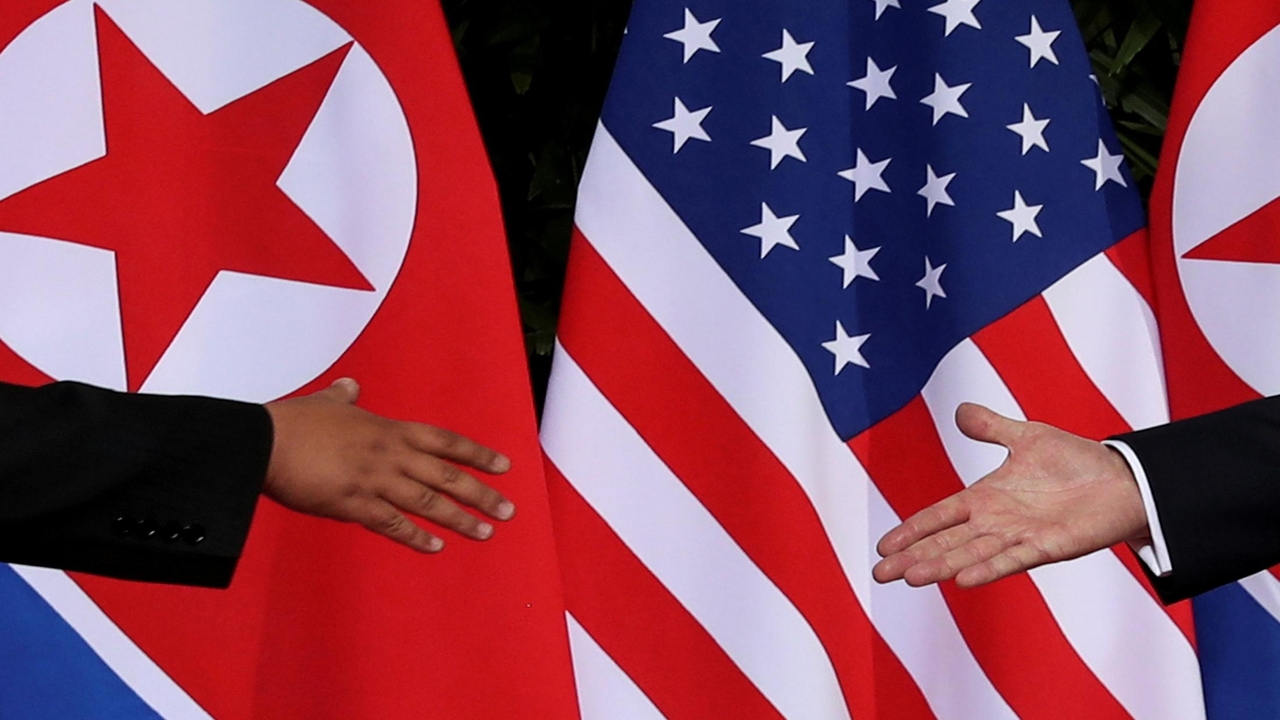