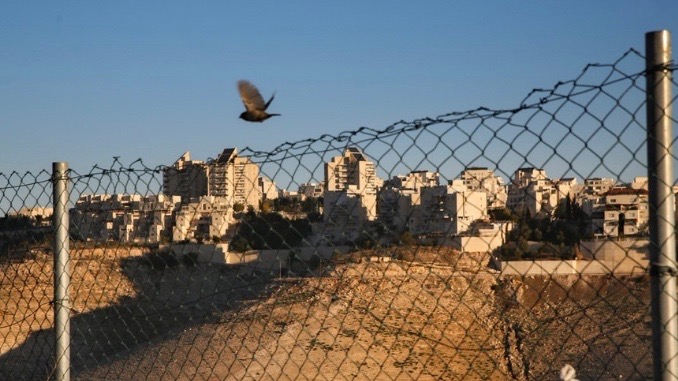 Israel has approved plans for building 2,304 new illegal settlement housing units in the occupied West Bank, according to the Israeli settlement watchdog NGO, Peace Now. It also said that these housing units are at varying stages of being approved.

In a statement issued on August 5, Peace Now said, “The approval of settlement plans is part of a disastrous government policy designed to prevent the possibility of peace and a two-state solution, and to annex part or all of the West Bank.”

The higher planning committee (HPC) of the Israeli civil administration met over the last two days and issued approvals for the units, as well as retroactively legalized three illegally constructed outposts. 537 units have been approved in Alon Shvut, 18 in Ma’aleh Adumim, 66 in Efrat and 96 in Kiryat Netafim.

838 of the 2,304 housing units have been “promoted for validation”, the second and final stage of approval, while 1,466 units have been approved for “deposit”, which is the first stage. Peace Now also said that 88% of the approved units are located deep inside the occupied territory and that they are in settlements that “Israel will probably be forced to evacuate under a two-state agreement.”

Last week, on July 30, the Israeli security cabinet had approved 715 construction permits for Palestinian homes in Area C of the West Bank, the first decision of its kind since 2016. At the same time, 6,000 new Israeli settlement units were also approved. Commenting on the Palestinian permits, Peace Now said, “The linkage of thousands of housing permits for settlers and a negligible number of housing units for Palestinians cannot hide the government’s discrimination policy.”

There are an estimated 622,000 Jewish settlers living in the occupied West Bank and East Jerusalem in Israeli settlements that are considered illegal under international law. 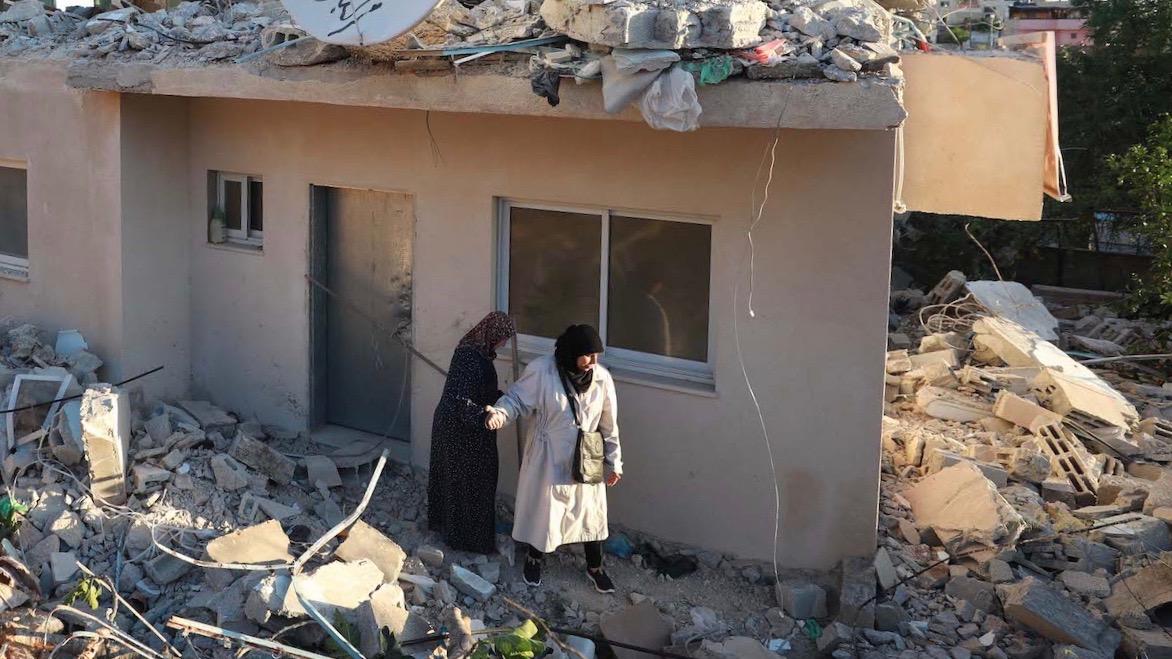 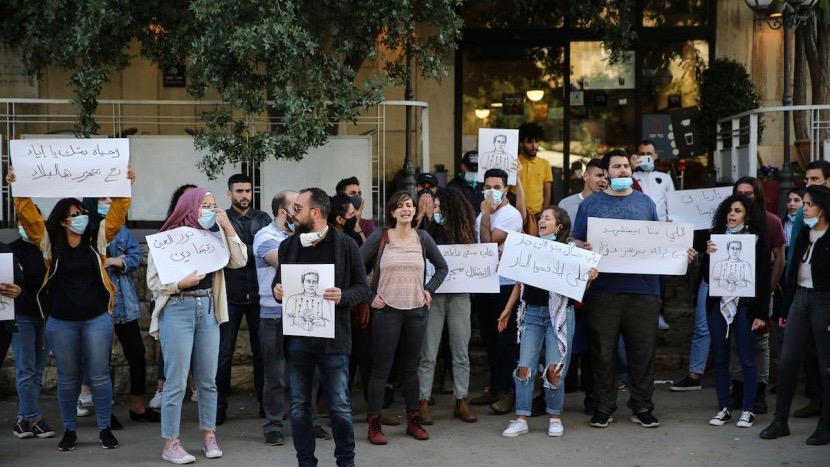