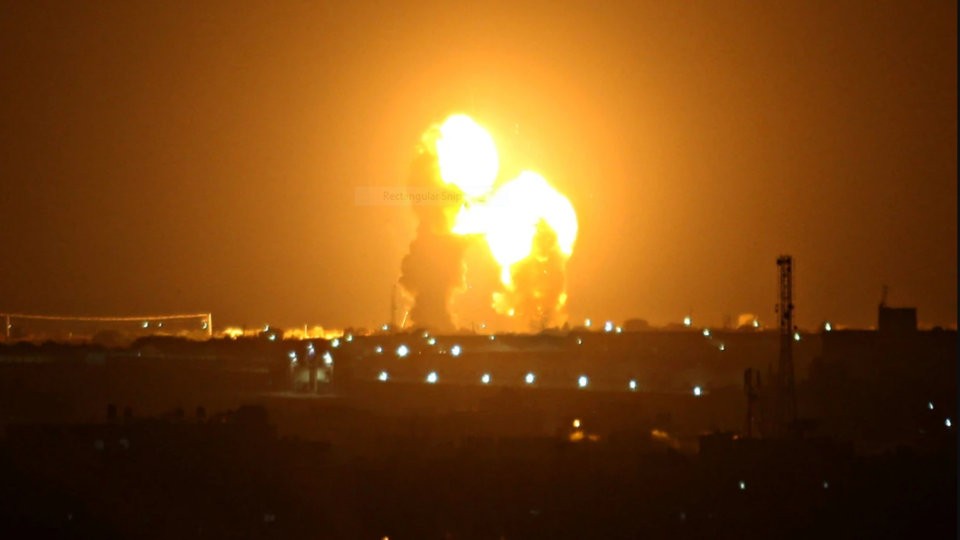 Airstrikes were conducted in Gaza by the Israeli military on November 27, in response to alleged rocket fire.

According to media reports, the airstrikes targeted several Hamas sites, including a weapons manufacturing facility and an underground site, along with another site belonging to the Islamic Jihad. Two missiles struck the Zeitoun neighborhood in the southeast of Gaza city, damaging several homes and buildings. Another missile was fired into an area west of Gaza city, causing property damage. A missile strike on a site run by one of the Palestinian resistance groups towards the west of Khan Younis in Southern Gaza was also reported.

Israel claimed that the airstrikes were in response to rocket fire from the blockaded Gaza strip. According to the military, at least two rockets were fired from southern Gaza towards the town of Sderot. Israeli missile defense systems intercepted one of them. The rockets triggered alarm sirens in Sderot. However, there were no reports of deaths or injuries.

Israel and the Palestinian Islamic Jihad had agreed to a ceasefire brokered by Egypt and the United Nations on November 14, following two days of intense bombing of Gaza by Israel and retaliatory rocket fire from the Islamic Jihad. 34 Palestinians were killed and more than 110 others were injured, while there were no casualties on the Israeli side.

Prior to the attacks earlier this month, Israel assassinated a senior Islamic Jihad military commander in Gaza, and attempted to kill another  senior political leader of the organization in Syria.