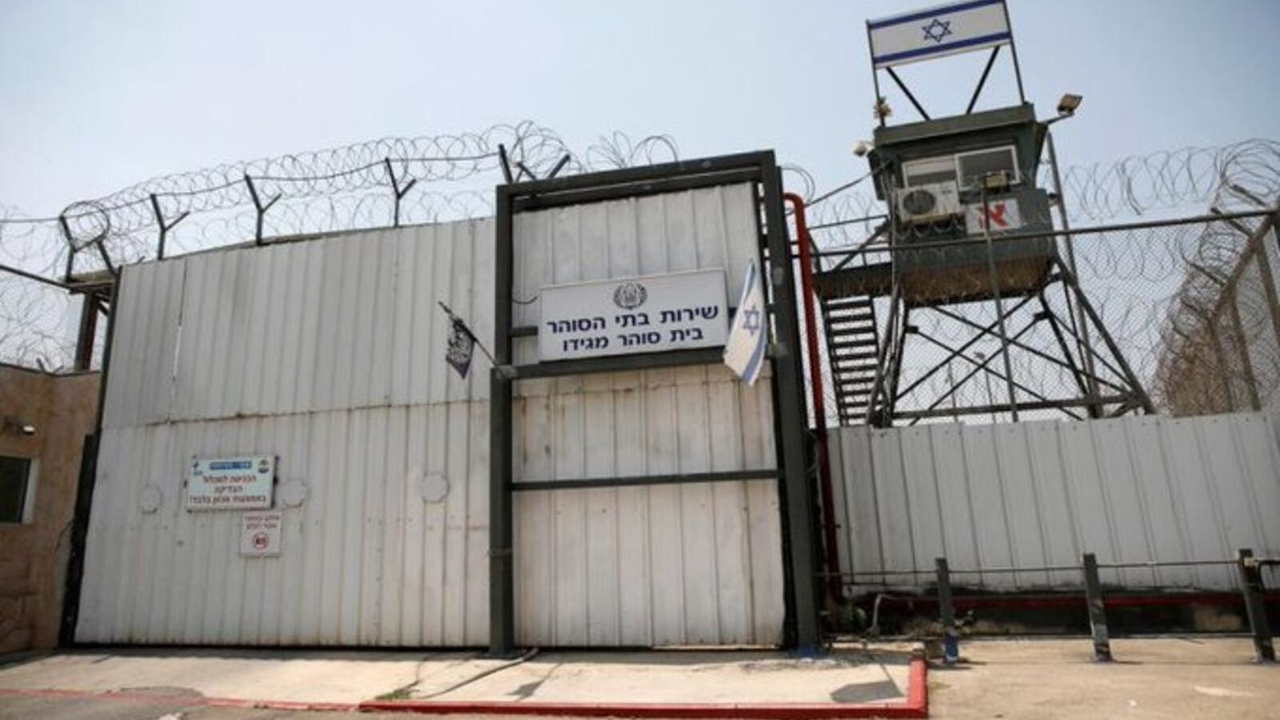 Close to 40 Palestinian prisoners in the Ashkelon prison in southern Israel went on a hunger strike from Thursday, December 5, the Palestinian Prisoners’ Society (PPS) said. The prisoners had announced their protest on Tuesday in response to the punitive and repressive measures against them by prison authorities.

In October, Ashkelon prison authorities transferred many prisoners to the Nafha prison. The prisoners were not allowed to take their belongings with them. On their return, they discovered that their personal property had been destroyed. They also found that the prison authorities had desecrated copies of the Quran.

In protest, the prisoners refused to take back their belongings and wrote a letter to the authorities, informing them of their decision to launch a hunger strike. The authorities, in response, issued a warning, threatening the prisoners with a transfer to section 12 of the jail. The cells of the section are extremely unsafe for human habitation as they are infested with vermin and the conditions are very unhygienic.

Palestinian prisoners in Israeli prisons have been forced to regularly go on hunger strikes in protest against the living conditions. Many prisoners have also died in prison in Israeli custody. The Palestinian Prisoners’ Association, the Prisoners of Conscience and the Human Rights Protection Organisation, in a joint statement, reported that 216 Palestinians have died in Israeli prisons since 1967. Seven of them were shot to death, 72 died due to extreme torture, and 59 died as a result of Israeli negligence and inadequate medical care.

Currently, more than 5,700 Palestinian prisoners are being held in Israeli jails and detention centers. Close to 500 of them are being held without charge or trial under administrative detention. The imprisoned Palestinian population also includes close to 250 women and 60 minors. Human rights groups have claimed that more than 1,800 of them require urgent medical care and more than 700 are suffering from serious and chronic life threatening diseases.