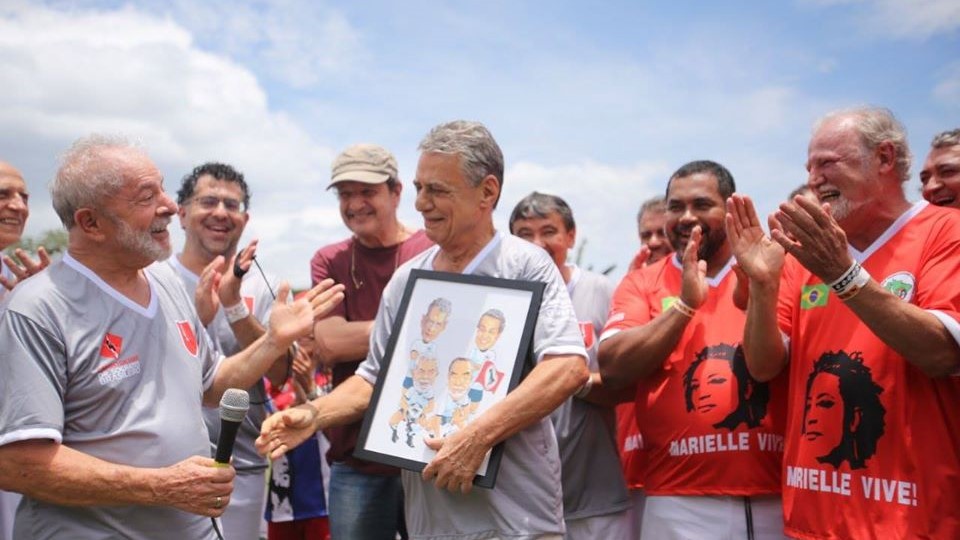 Friends of Brazil’s ex-president Luiz Inácio Lula da Silva and the celebrated musician and author Chico Buarque took part in a friendly game of soccer against members of the Landless Workers’ Movement (MST) on Sunday, Dec. 22. The match ended 2-1, with goals scored by Lula and Buarque.

The former president scored from a free kick in the beginning of the match. Federal congressman Nilto Tatto, from the Workers’ Party, scored for the MST team. Chico Buarque scored the tie-breaking goal from a penalty kick.

João Paulo Rodrigues, a member of the national board of the MST, said it was a close game and a narrow win. But game score aside, the landless activist pointed out that it was a good opportunity to close the year 2019 on a high note, bringing Lula, Chico Buarque, and the MST together.

“It was a radical political demonstration, while also showing the political beauty and lightheartedness that this moment requires,” Rodrigues said. “This match also expresses that a lot of struggle is expected for the near future, not only on the soccer field, but out on the streets as well. The MST reiterates our commitment to defending democracy, defending the Brazilian people, and defending president Lula.”

The soccer game took place in Guararema, outside São Paulo, on the Dr. Sócrates Brasileiro pitch, named after the Brazilian footballer, medical doctor, and political activist.

The soccer field is located in the Florestan Fernandes National School, where the MST runs its biggest political education center since 2005, welcoming thousands of activists from Brazil and around the world every year.

Nearly 4,000 people attended the match on Sunday, including politicians, artists, jurists, and political activists with people’s movements. The ex-presidential candidate Fernando Haddad, the housing activist and member of the Homeless Movement of Downtown São Paulo Preta Ferreira, and the human rights activist and widow of Marielle Franco Mônica Benício took part in the event. 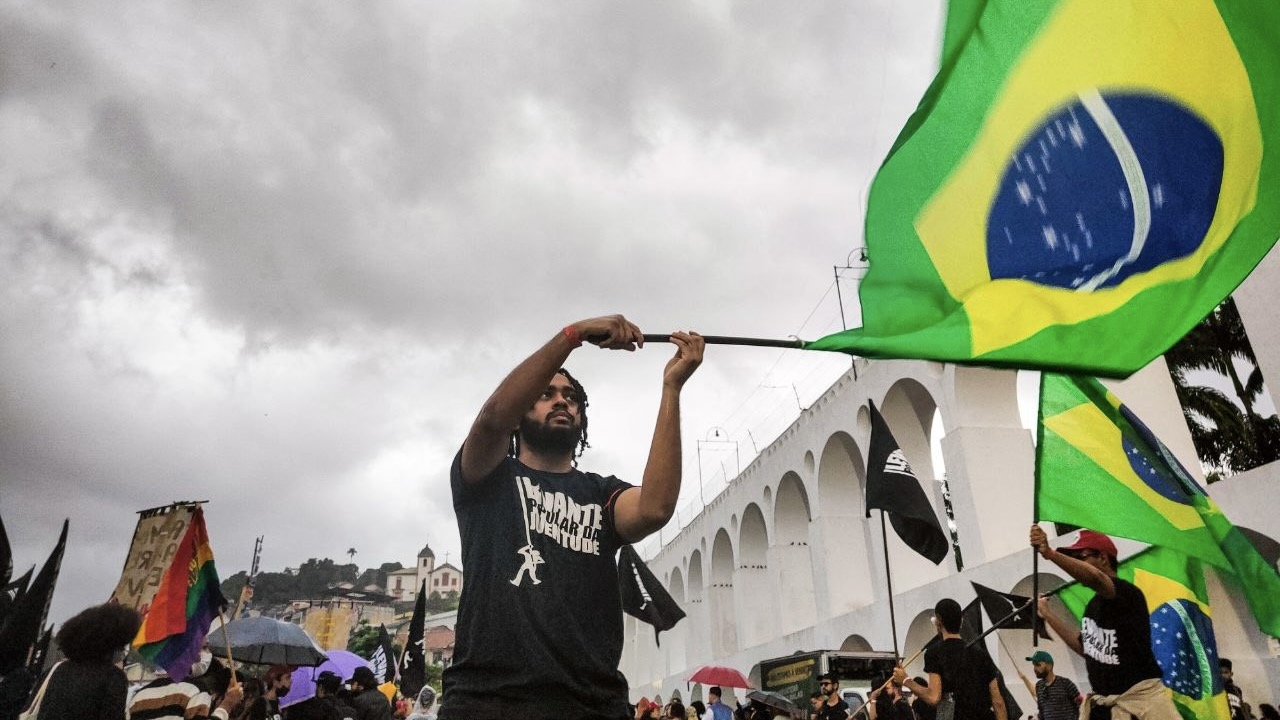