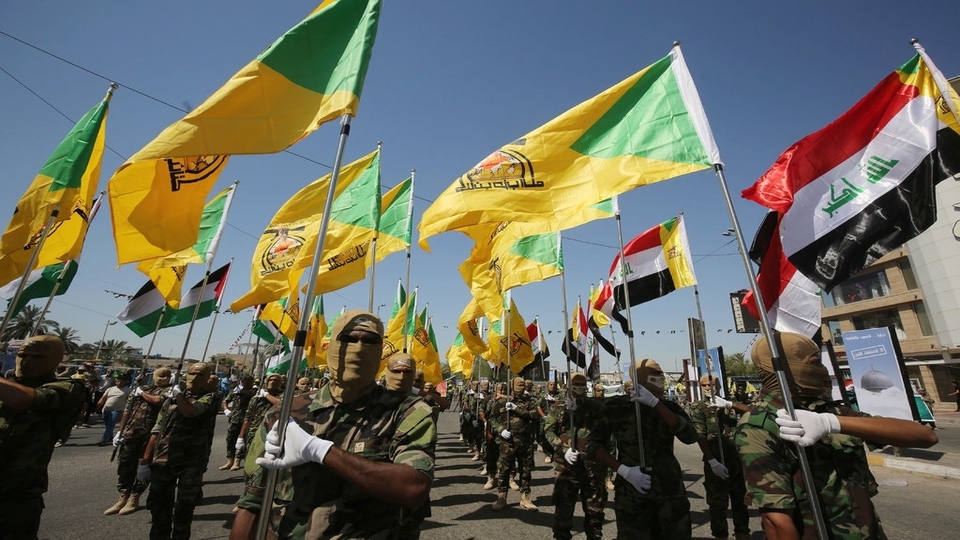 Iraqi Shiite fighters from Kataib Hezbollah during a military parade in Baghdad in May.

The United States on Sunday, December 29, carried out airstrikes on five locations in Iraq and Syria against the Shia militia group, Kataib Hezbollah. The Pentagon (US department of defense) in a statement claimed that the ‘defensive strikes’ by the US military were in retaliation to the killing of a US civilian contractor in a rocket attack on an Iraqi military base on Friday.

According to Iraqi sources, at least 25 fighters were killed and 55 others injured in Sunday’s US airstrikes.  At least four of those killed were Kataib Hezbollah commanders. Three of the group’s locations in western Iraq and two in eastern Syria were targeted in the airstrikes. The locations included weapons storage facilities and command and control locations, as well as the group’s headquarters near the western al-Qaim district in Iraq, on the border with Syria.

The Iraqi Kataib Hezbollah militant group is part of the state-sanctioned militias collectively known as the popular mobilization forces. Many of these played a vital role in the war against the Islamic State (IS). It is not associated with Lebanon-based Hezbollah. Following the attacks, Kataib Hezbollah renewed calls for US troops to leave Iraq, saying that “all options are available” to them.

The United States has alleged that more than 30 rockets were fired in the attack on Friday, wounding four US service members and two members of the Iraqi security forces. The attack took place near the oil-rich city of Kirkuk. However, it has not provided any concrete proof of Kataib Hezbollah being responsible. The US currently has 5,200 troops stationed in Iraq.

Iraqi president Barham Salih and caretaker prime minister Adel Abdul-Mahdi condemned the US airstrikes. Mahdi called them a violation of Iraqi sovereignty and a “dangerous escalation that threatens the security of Iraq and the region.” 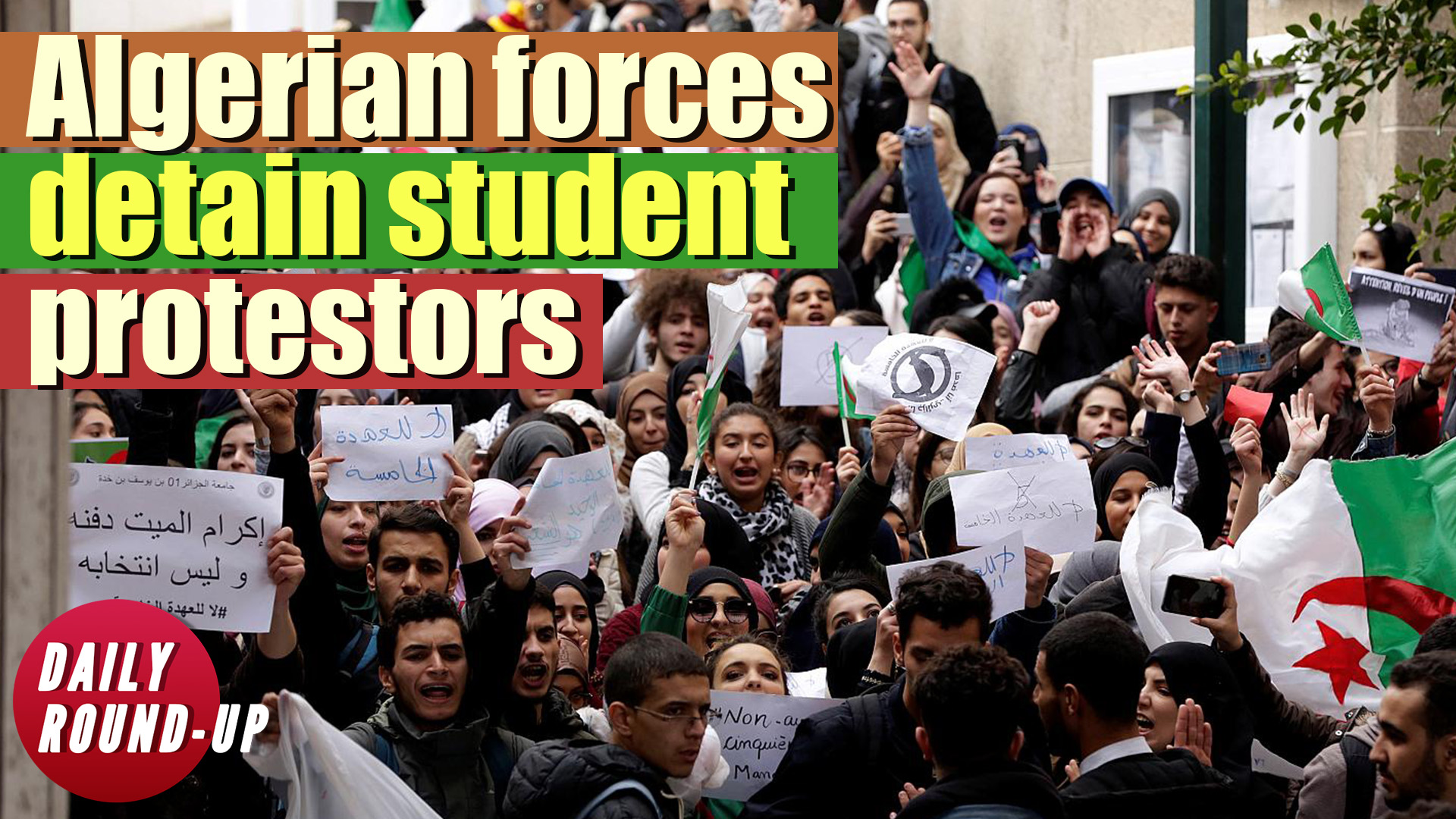 Israeli airstrikes in Syria kill one, injure six others