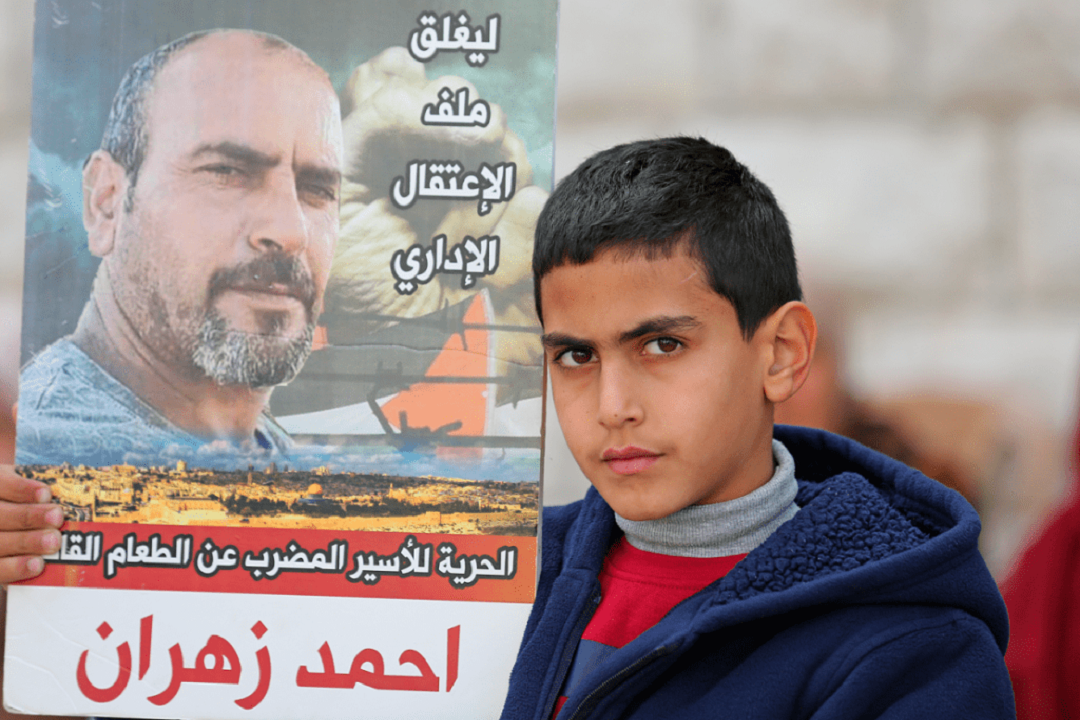 Israel has released Palestinian administrative detainee, Ahmad Zahran, who was on hunger strike for 116 days. Qadri Abu Bakr, the head of the Palestinian Commission of Prisoners and Ex-Prisoners’ Affairs announced Zahran’s release, as quoted by the Palestine Chronicle, on January 15, Wednesday. Zahran was on hunger strike protesting his illegal and arbitrary administrative detention.

According to Abu Bakr, Zahran was released by the Israeli prison authorities after an agreement was reached by Zahran and the authorities for his release. He added that the commission’s lawyer, Jawad Boulos, who was representing Zahran attended the negotiations for the subsequent agreement that led to his release.

42 year old Zahran, from the village of Deir Abu Mishaal near the city of Ramallah in the occupied West Bank, was on hunger strike since September 20, 2019, after the prison administration refused to end his administrative detention and release him from prison.

Zahran was earlier on a 39-day hunger strike in June against his administrative detention after his arrest in February 2019. As per the agreement, Zahran will go through a security interrogation by Israeli interrogators from the Al Maskobiya detention and interrogation center.

Israel uses the policy of administrative detention to arbitrarily arrest and detain Palestinians without charge or trial for long periods of time. More often than not, Israel does not even present any evidence as basis for their arrests, and cites military law to keep the charges ‘classified’. Currently, around 500 Palestinians are in Israeli prisons and detention centers under the illegal administrative detention law. 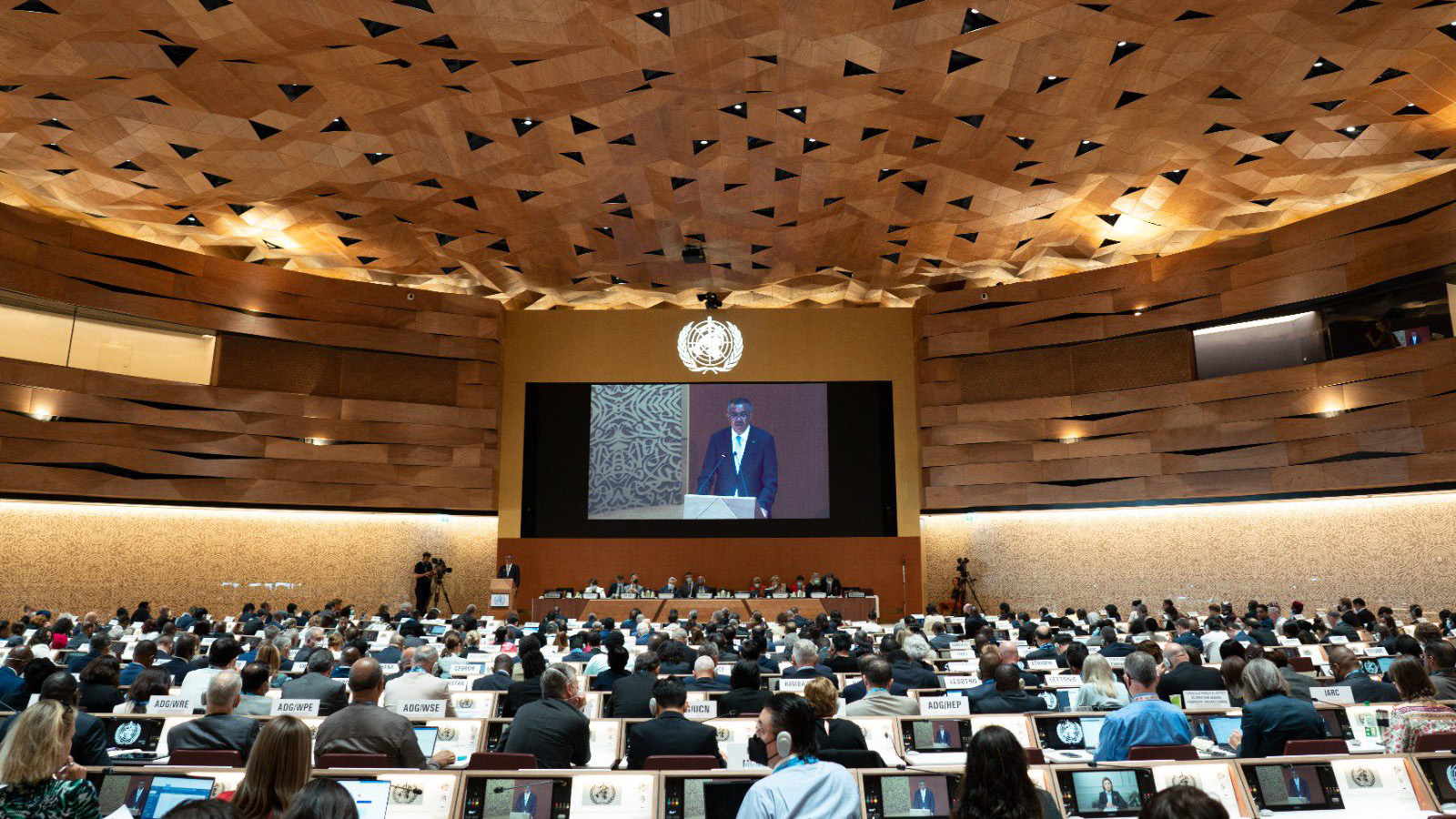