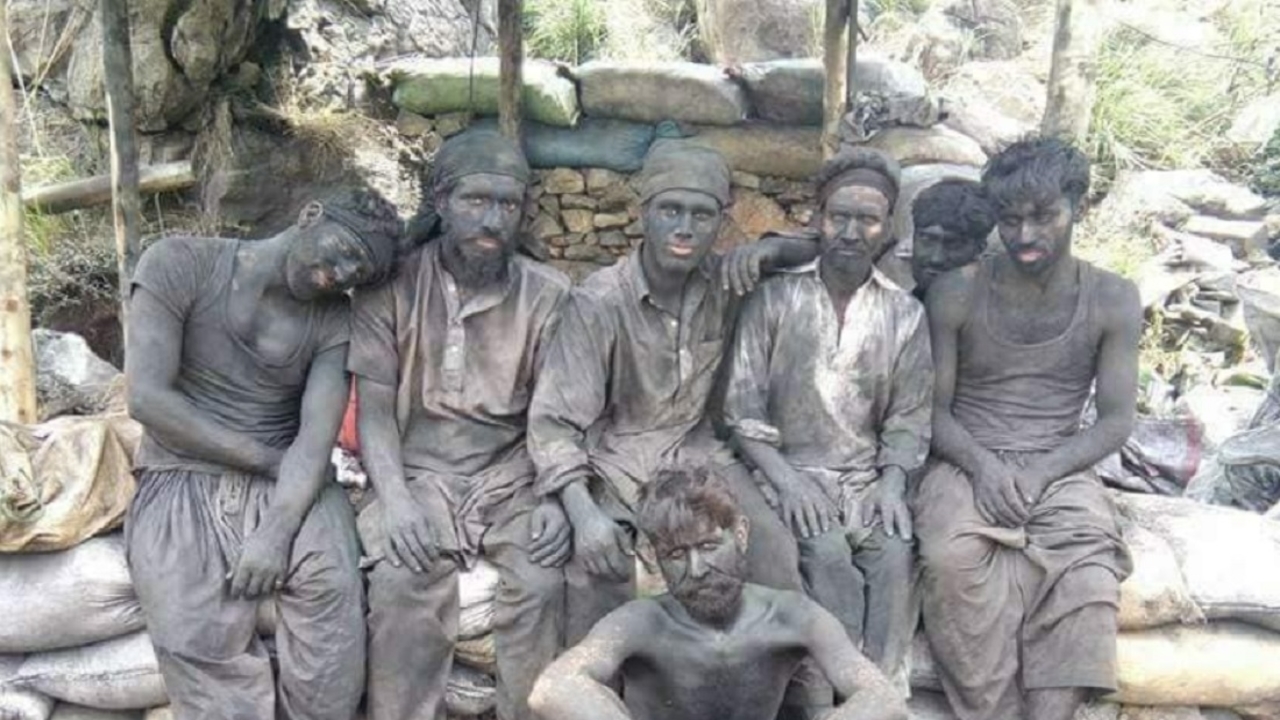 Despite assurances by the Pakistani authorities that workers’ grievances will be addressed, coal miners across the country continue to die due to gross negligence. The latest such casualty has been reported from the southwestern province of Boluchistan’s Duki, where one coal miner was killed after being hit by a trolley filled with coal on January 27.

Just three days prior, another coal miner died at the same place, along with five more workers who were reportedly trapped inside the mine after a landslide on January 23. Mining Director of IndustriALL Global Union, Glen Mpufane, denounced in a statement that more than 430 coal mine workers have been killed in Pakistan since 2010. However, this number is considered by experts to be an underestimation of the real count, with a number of such incidents being reported this January alone. In 2019, more than 120 coal workers lost their lives due to the poor conditions. According to Pakistan Central Mines Labour Federation (PCMLF) estimates, mine-related accidents kill between 100 to 200 laborers every year in Pakistan.

On January 3, one miner was reportedly killed inside the Margat coal field, while two more were critically wounded. In another incident, on January 12, two young miners were killed in separate mine collapses in Khyber Pakhtoonkha’s Tirah and Darra Adamkhel. Two more coal miners were killed in the same province as poisonous gas engulfed the mine they were working in following an explosion on January 21.

Coal mining in Pakistan is considered to be more hazardous than hard rock mining because of the nature of the rock strata, leakage or explosion of poisonous gases and coal dust, collapsing of mine stops, as well as mechanical errors from improper use and malfunctioning of mining equipment. Several reports in 2019 have made similar conclusions as to how hazardous conditions in mines are made worse by the neglect of workers’ safety by mining companies and the state authorities.

PCMLF figures state that the coal mining sector employs more than 100,000 workers in 400 coal mines in the country. Miners usually begin work at the age of 13. By the age of 30, they are forced into unemployment due to chronic respiratory illnesses, tuberculosis, loss of eyesight, injuries, etc. They are often forced to work for over 10 hours a day without adequate safety gear, which is in violation of Pakistan’s labor laws.

While urging the Pakistan government “to ratify and implement ILO Convention 176 on safety and health in mines without delay,” IndustriALL Global Union remarked in the statement that “it is high time Imran Khan-led government takes concrete measures to stop the continuing deaths of coal miners.”