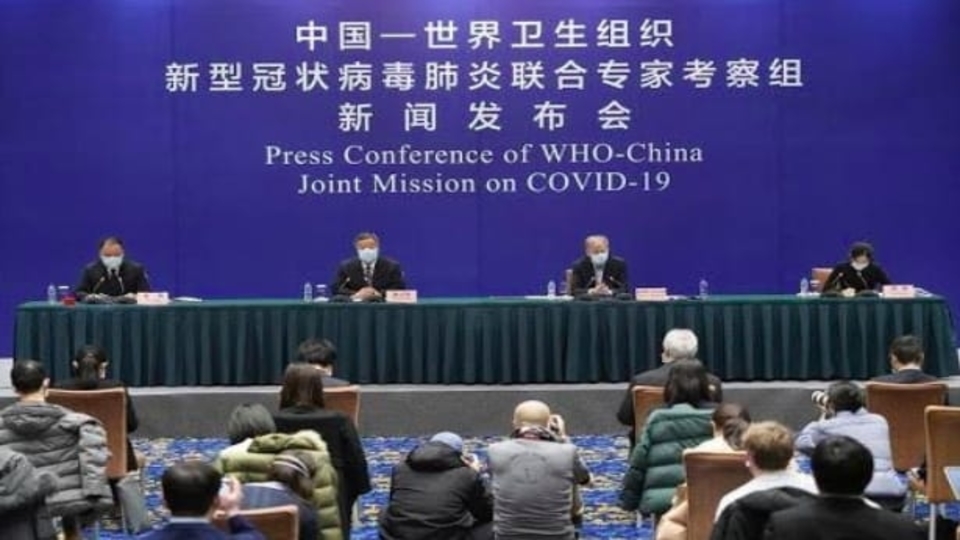 At a time when the novel coronavirus is spreading rapidly to new countries amid global panic, the World Health Organisation (WHO)-China joint mission’s observations come as hope. The joint mission concluded a nine-day visit to China and briefed its observations to the media in a press conference held in Beijing on February 24.

Dr. Bruce Aylward, who led the 25-member team, said that in absence of a drug or vaccine which could have fought the virus, China resorted to publicly available standard health tools like case finding and contact tracing with the kind of rigor and innovation “on a scale that we have never seen in history.”

Hubei province, specifically the city of Wuhan, emerged as the epicenter of the disease, but the outbreak evolved by taking different routes while spreading to other provinces. The Central government in China enforced rules all over the country but provincial health officials had the flexibility they needed to respond to the situation.

The joint-mission team also observed the ways in which China tackled the outbreak, including re-purposing government machinery, using big data tools and artificial intelligence. This was done to manage the massive amounts of data, to enable contact tracing, for example.

Dr. Aylward also said that China’s response was agile and science-driven. It was said that by the time the report had been compiled, the Chinese government had updated its clinical guidance six times in total as new findings about the virus and the illness kept coming in.

Stringent measures such as sealing off towns and ordering people to stay in their homes changed the course of the outbreak, Dr. Aylward said, mentioning that the decline is now happening sooner than expected.

The team members resorted to multiple ways to assess the decline, such as taking views from doctors in Wuhan who said that there were open hospital beds and zero waiting lines for testing at fever clinics. Chinese researchers reported slower than expected enrollment of patients in drug treatment trials.

Dr. Aylward also noted that the world is not ready to tackle the epidemic yet, but with the model that China has produced, the process can be sped up. He urged countries on the brink of the epidemic to take up tough and aggressive programs, mentioning that key steps could be planning for the heavy demand on hospitals, providing respiratory support such as ventilators and deployment of staff for contact tracing.

One of the key concerns is how many cases go undetected. The team observed that in China’s case, this number is not huge. The country has also approved two new serology tests which will be beneficial.

The WHO-China joint mission’s observation that countries should quicken preparedness is of crucial importance as the number of affected countries is growing.